Home » What Kind of Mutt Do I Have, Anyway?
This post may contain affiliate and/or referral links. Please see my disclosure page for more information. 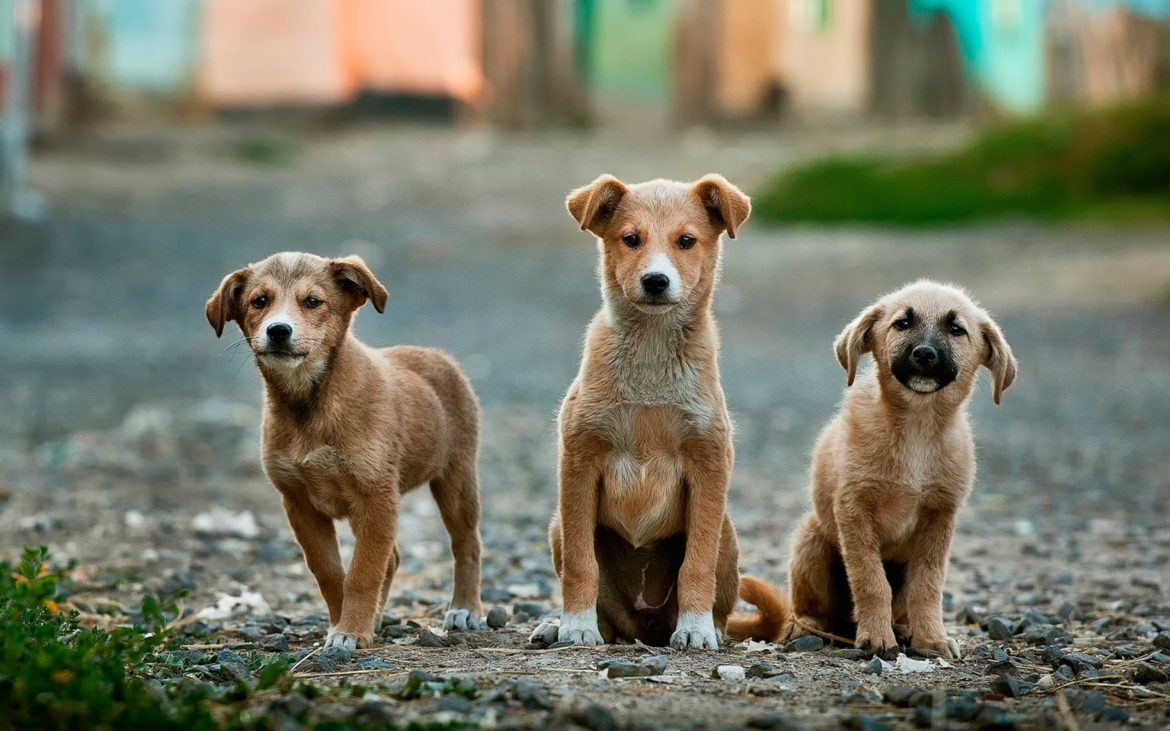 What Kind of Mutt Do I Have, Anyway?

Looking at Fido in the corner, have you ever wondered what kind of dog he actually is? Sure, he may look like a lab or a boxer, but is he really? Back in the day, you were left guessing, but now there is a way to test dog DNA and find out. But does it work?

We adopted our dog, Charlie back in January and when we first saw him we thought he looked like a Golden Retriever and Shepherd mix. After we got him home, we noticed that his body was kind of Boxer-like and his folded ears and broad forehead may indicate that there was some Pitbull in there as well. After a month or so of wondering, our curiosity got the best of us. We ordered a Wisdom Panel dog DNA test and couldn’t wait to see what they had to say.

What kind of dog do I have?

Can you guess? I’ll give you a hint: Wisdom Panel said that he is a “designer dog”, which means he is a 50/50 cross. Is he a lab mix like the shelter said? Is there any Golden, Shepherd, Boxer, or Pitbull in there like we thought? 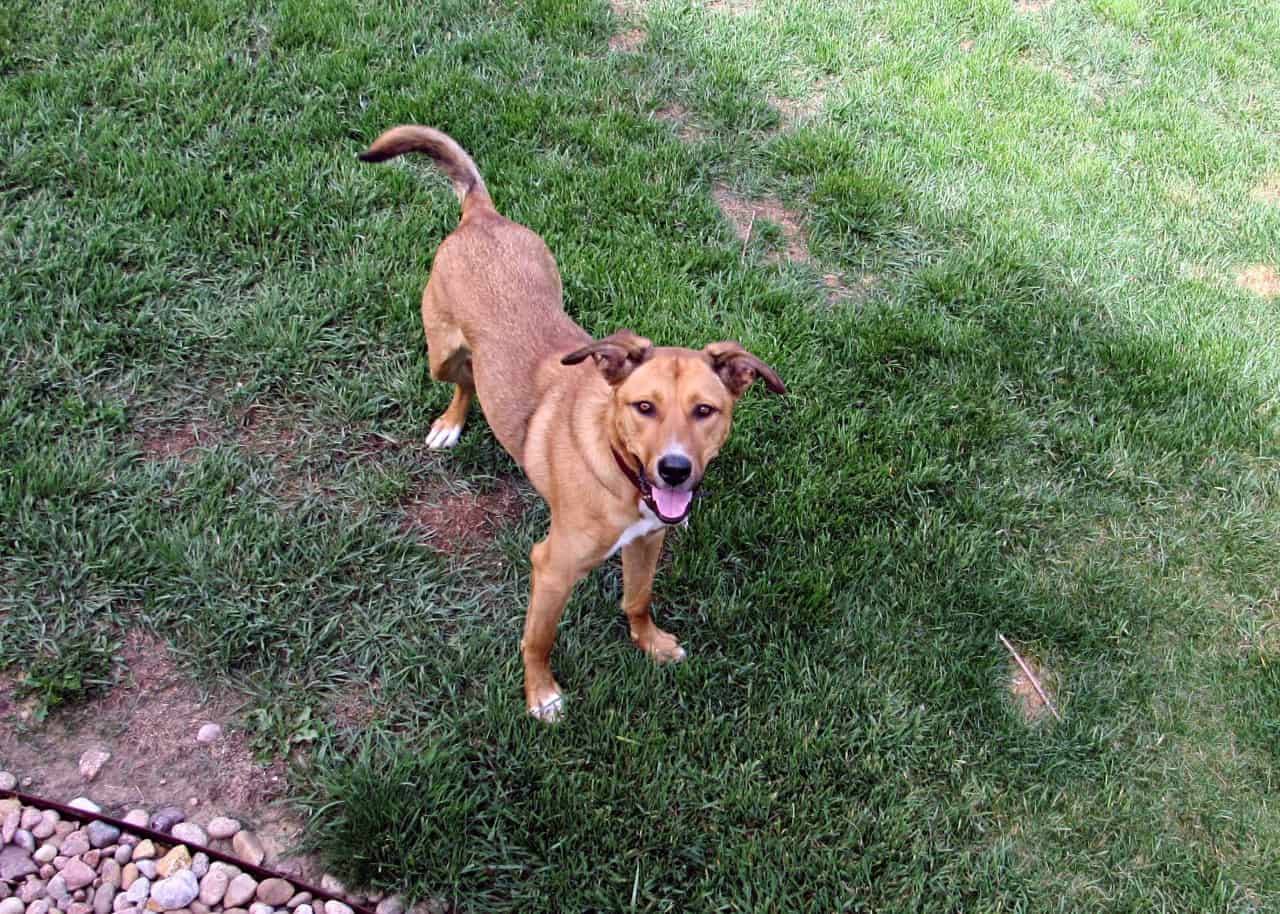 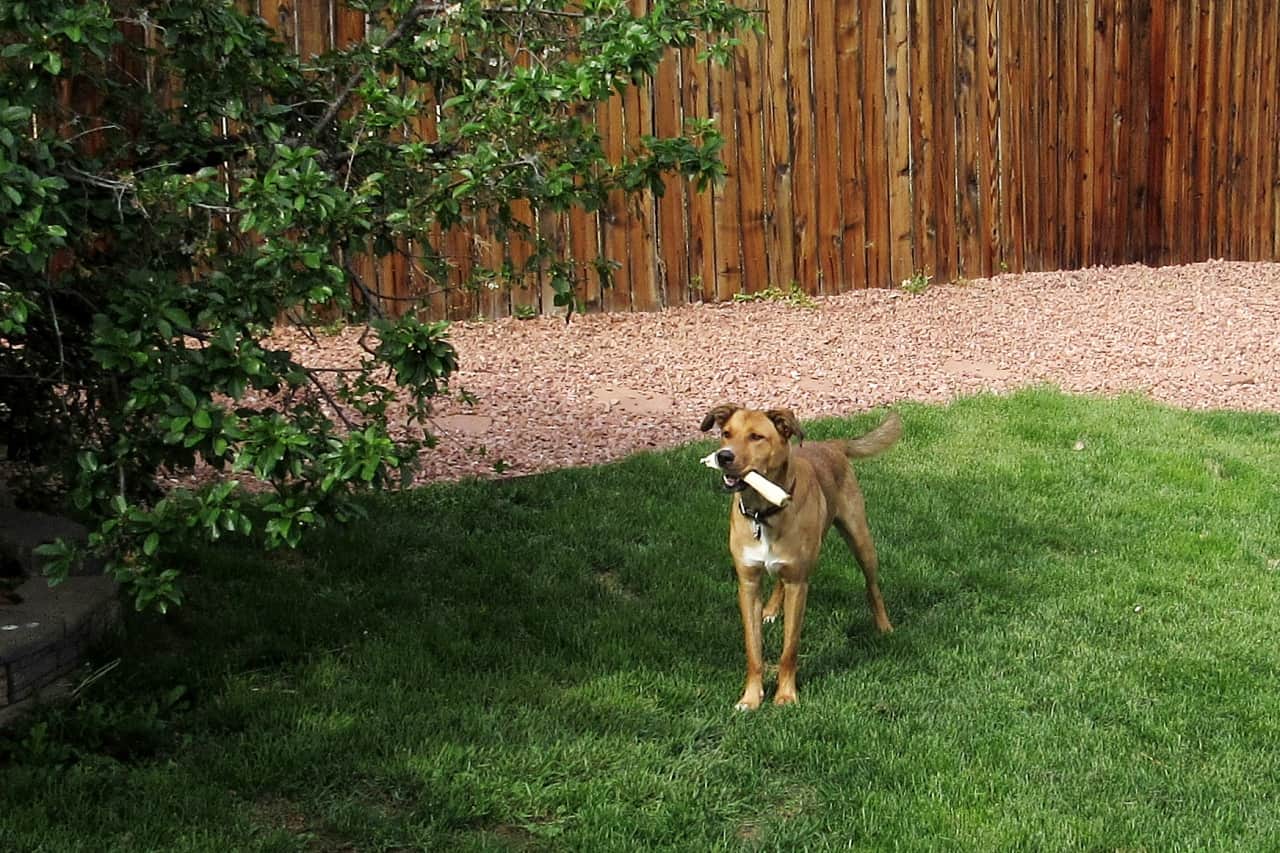 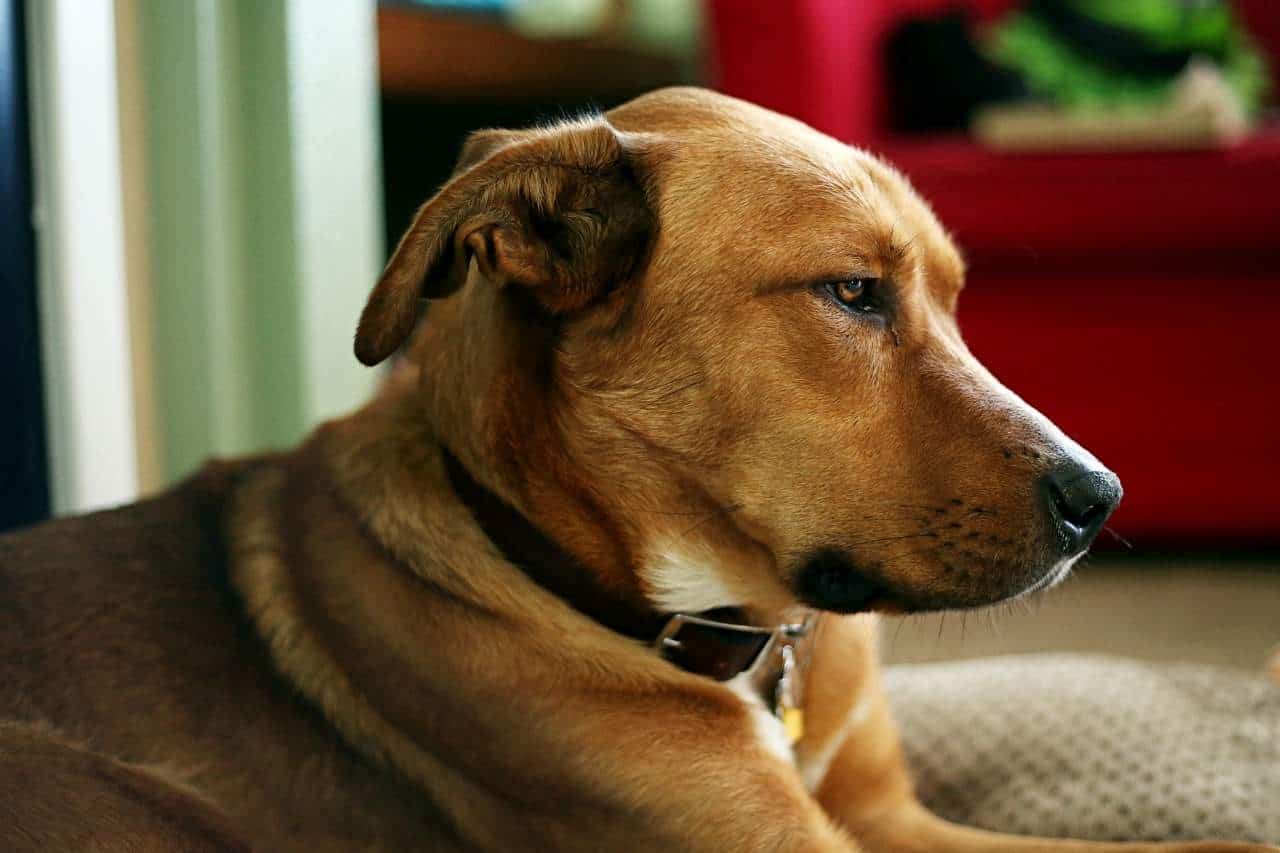 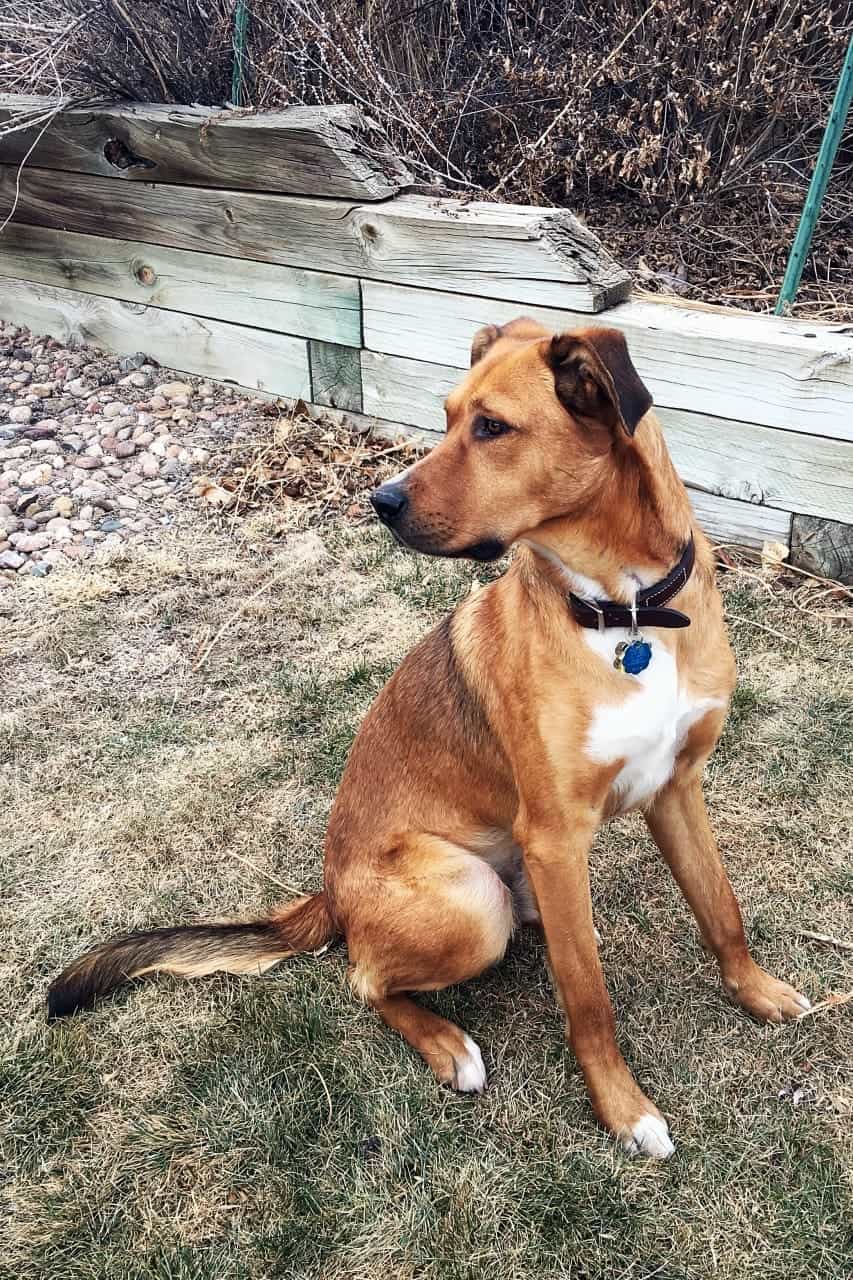 I am willing to bet that whatever you guessed, it was wrong.

If I put Charlie in a room with 100 people and asked them to guess what kind of dog he is, they probably wouldn’t guess correctly. I would put money on the fact that of those 100 people, no one would guess even one of his breeds, much less both. It really is that weird.

Are you ready for this? 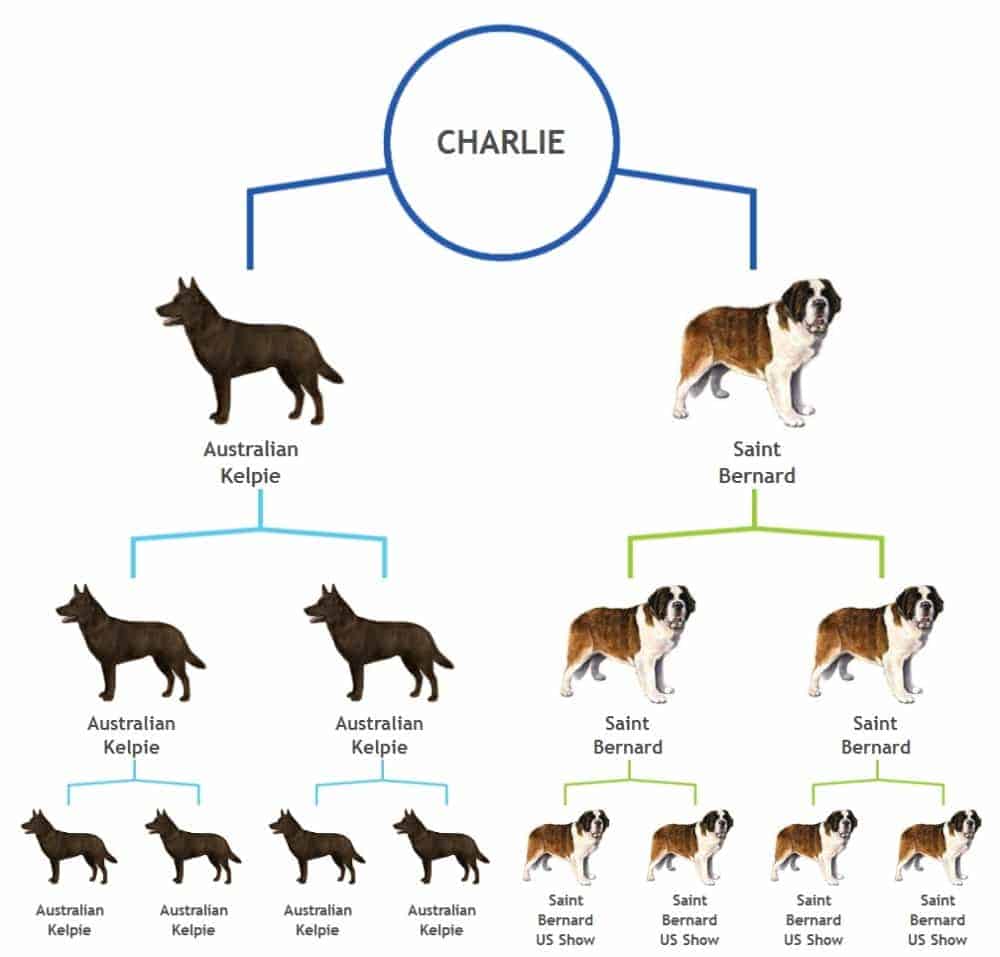 Say what?! I bet you’re saying: half Saint Bernard? Right. This result is ridiculous and is a waste of $80. If you’re thinking that, so was I and said as much in my Amazon review (that I will be updating). My husband and I joked that the results would come back as something absurd like Chihuahua and Poodle. Well, this result seemed almost as absurd. Charlie is less than half the size of your average Saint Bernard. Plus, just look at him!

Within a few days of my Amazon review and my Instagram post, I got an email from Wisdom Panel about said review. They wanted to look further into Charlie’s case and see if they had made a mistake or if they could help explain the results to me. They asked for pictures and said they would get back to me within 2-3 weeks.

What Wisdom Panel had to say:

After about two and a half weeks, one of their veterinarians gave me a call. I thought this was a really nice touch instead of sending me an email. We talked about Charlie’s results for 45 minutes! They were really awesome and thorough.

As it turns out, the results were so odd that they ran them again. Same result. In the United States, it’s unusual to get Australian Kelpie as a result since they aren’t common here, unlike the Australian Shepherd and Cattle Dog. They are still mostly found only in Australia as working dogs. It is also odd for them to see a Saint Bernard mix and when they do, they are usually bred with other large breeds such as Newfoundlands.

Without getting into all of the über scientific details, my dog really is an Australian Kelpie and Saint Bernard mix. Or would that be a Saint Kelpie or an Ausnard? After talking to them in depth, I am comfortable with accepting this result. He has taken on more of the Kelpie genes with his herding tendencies and his physical appearance, though he is about 15-20 pounds bigger than a typical Kelpie. However, he is a great nanny dog to my six-year-old like the Saint Bernard. He also snores and drools like a Saint Bernard. Ha!

Regarding his smaller size, it is likely due to environmental factors such as his mother’s nutrition during pregnancy or his as a puppy. When we adopted him he was about eight pounds underweight, so I can accept that.

I probably would have told you not to waste your money on a Wisdom Panel dog DNA test a few weeks ago. I have since changed my mind. If you are at all curious about your dog’s heritage, it was interesting and a lot of fun to find out. 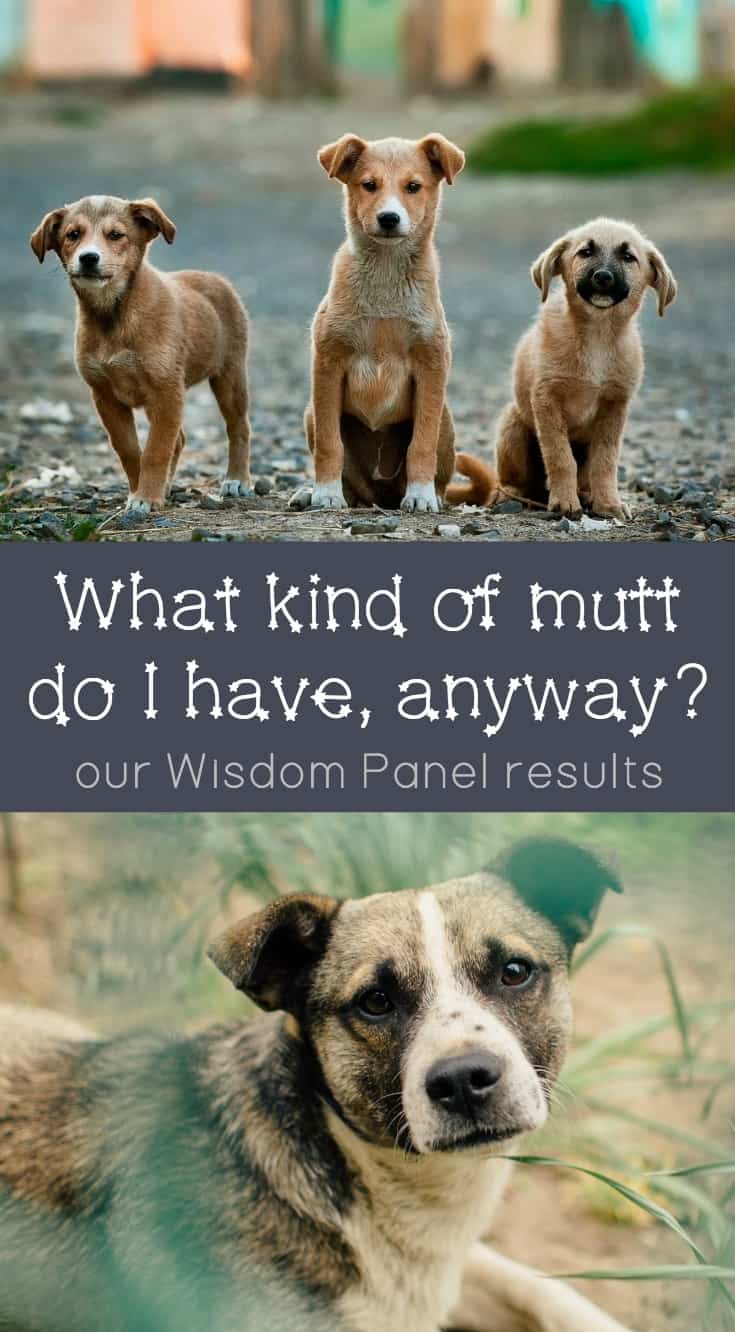 How to Make a Repurposed Pet Food Container

WOW. This is absolutely nuts! Looking at your dog, I never guessed Kelpie and St Bernard! I used Wisdom Panel a few years back to find out what my mutt was. He turned out to be a huge mix of stuff. Mostly Lab and English Setter, but there were traces of Sealyham Terrier, Shiba Inu, Alaskan Malamute and Scottish Deerhound, among other things. It was crazy, but I am soooo glad I paid for that test!

Haha! Crazy, isn’t it? I still look at him and can’t believe he’s half St. Bernard. It makes me laugh sometimes.