In all honesty I’m not even sure why this bugs me. My husband and I have watched only a handful of episodes of this show and yes, it’s entertaining. But reality television? I don’t think so. In general I am not all that into the reality TV genre, but this one seems more contrived to me than most because of the fact that it doesn’t admit that it’s contrived, if that makes sense.

I couldn’t really put my finger on one thing if you were to ask but it just seems so…scripted.

The other night my husband and I were talking and he mentioned seeing photos of them without beards. I didn’t think much more of it and then last night I saw a commercial for the show and decided to Google them without beards. What I saw then slapped me in the face with what I thought was wrong about the show all along. But then you see the photos of how they used to be and may still be when the cameras aren’t rolling. Do they still look like unlikely millionaires with their golf clubs and polo shirts? If they were dressed like this in their beachfront home instead of wearing camo in the bayou, would the show even be on TV? 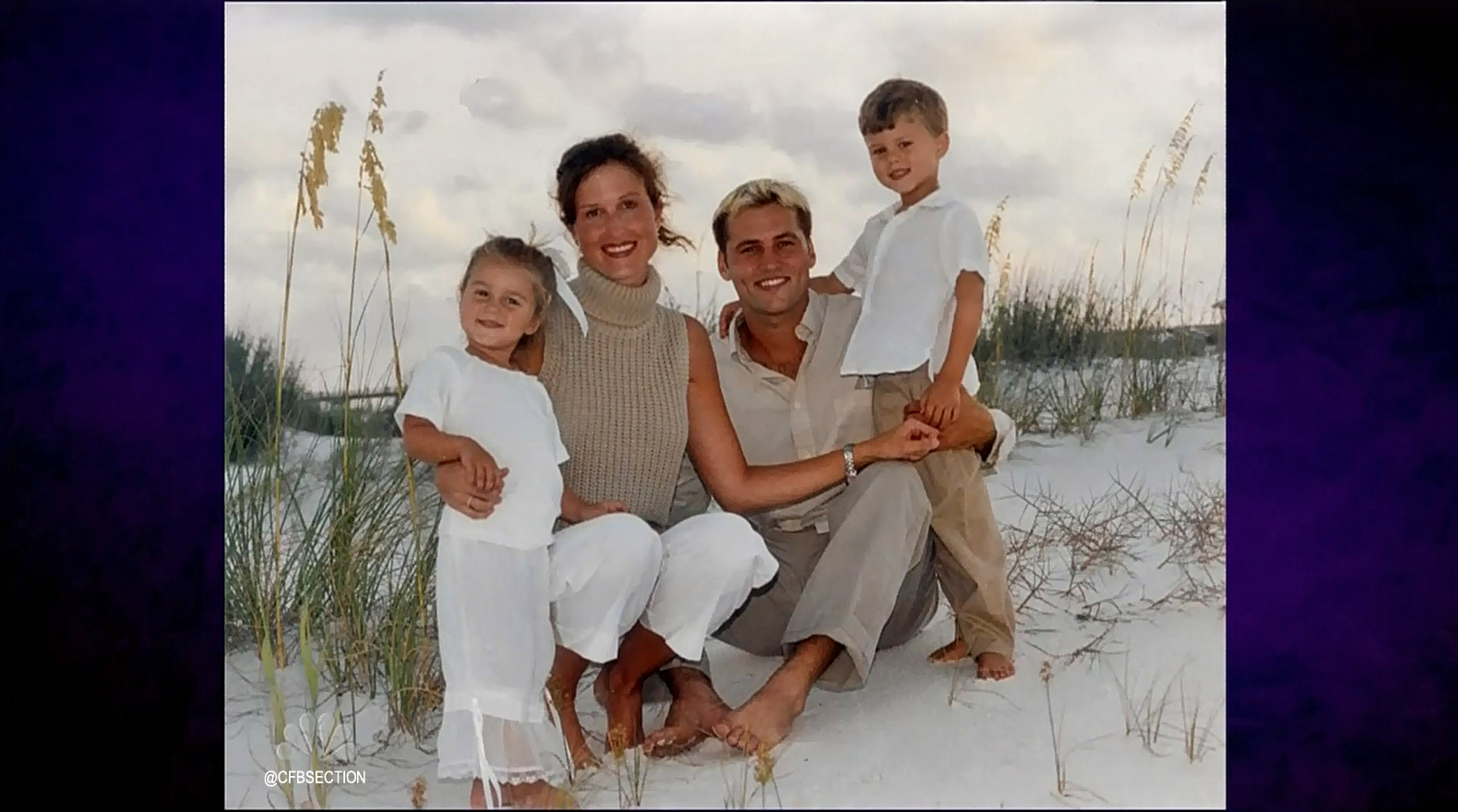 I know that reality shows in general aren’t all that real. People will always act differently when the camera is rolling (the Kardashians, The Real Housewives of Wherever, etc.), or the situations aren’t those that would be in anyone’s every day life (Survivor, Big Brother, etc.) and in the end it doesn’t matter.

Entertainment is entertainment and kudos to them for finding a schtick and running with it. But while the show may be somewhat entertaining, I am calling BS on the reality part. Other than their business, I don’t see any part of this show being based on any kind of reality at all.

Come on now. Even the WWE came out and admitted that it was fake.

12/20/13: Since the controversy over Phil Robertson’s comments this post has seen a lot of new traffic. While I appreciate the passion that some of the Duck Dynasty fans have, please actually read the post and take note that this post is not so much about the family itself but is more about “reality” TV as a whole. I say that the show is scripted and not very realistic (I stand by that) and that if they still dressed like they did in the old photos this show wouldn’t even be on TV (I stand by that, too).

Also, all comments are welcome whether you agree with me or not but comments with swears will not be approved. While I am not perfect with my language in my personal life, I represent brands on this blog and have readers from different backgrounds so swearing will not be tolerated here. It doesn’t help make your point so keep it respectful. Thanks.

My husband has old duck hunting VHS tapes that we have been watching for over 15 years and I promise you that the beard thing is totally real. I’m sure when the sons were in school they were clean shaven, but Phil and Si were all bearded up. Also I have read in several different interviews where they have openly stated that they script the show. Check out Duckmen Point Blank (a video my husband has).

I think I’ve heard that they used to grow the beards during hunting season.

So what you are saying is because the four boys chose to go to college, which is when the above picture of them in polo’s was taken they are fakes?? That makes absolutely no sense at all. If you actually knew the family and knew how they spend each and everyday, you would know that nothing about their show is fake! My husband is a redneck and proud of it but on occasion, he puts on his polo and heads to the golf course, does that make him a fake, I think not! You perceive images of a family taken over 20 years ago as being their daily reality now but it isn’t! They are 100% who they claim to be and who they show. The cameras are not on them 24/7 and when they are, they follow them around. Try meeting them and getting to know them before you make such a baseless claim about a family you know nothing about!!!

I see that you didn’t even read the post. Where does it say that the people are fake or that they’re bad people? I said that the SHOW is scripted and not based on a whole lot of reality. Also the old pictures are to reference the fact that if they still dressed like that then the show wouldn’t even be on TV.

These pictures seem old to me my husband has a bread just like and has for few years before we even knew them, maybe now that they made it they can be what makes them comfortable, come one these pictures are from years as ago and look a difference in weight alone leave them alone Sadie is like 5 she is like 17 now gezz

Yes, they are old photos. The whole point of this post was to say they wouldn’t be nearly as popular as they are if they still looked this way and that the term “unlikely millionaire” is pretty much false considering that they didn’t always live like rednecks. I also doubt the sincerity of the show. I think it is very scripted and I stand by that. 🙂

So I had to google the a Standard Poodle, here you go. http://caninechronicle.com/current-articles/cooper-goes-to-hollywood-with-duck-dynasty/

I completely agree with you! This show seems so scripted to me I can’t stand it! Yes, all reality shows are scripted or manipulated, but I just don’t see the appeal with this one. I’ve watched bits here and there at my father-in-law’s house, he loves it. Also, I had to watch a clip where I heard they had a Standard Poodle since I had one. I just knew they’d make fun of it being a sissy fru fru dog and sure enough they did. They later admitted it was a good hunting dog, I have no idea if they still have the dog or not or if the whole thing was staged? I came across your blog because I was searching for ideas on how Duck Dynasty dresses up, my son decided to tell me right before bed he’s supposed to dress like them for school tomorrow. Ugh!

May be less reality tv and more that they changed for their business. or just changed. 8 years ago, I was married to a preacher complete with china, silver, crystal, and everything was picture perfect all the time. Just what was expected. But I personally have changed. I live in the country on a farm, I wear cammo, and I just love being outdoors. The last thing in my house is crystal or china. I evolved over time to who I am now, and I have never been happier. I imagine they evolved, too instead of it being an over night transformation.

It’s certainly possible. It’s not just their look though. There are parts of the show that just seem so scripted to me like Willie buying a new truck and of course the kids drop ice cream in it the other feels like getting sick. Stuff like that. It’s fine for entertainment but I’m not buying it as reality. I think it’s at least a partially scripted show is all 🙂

Great point, it is amazing to see the difference of then and now. I have to admit I am a Keeping up win the Kardashians fan. Its not all real but still just funny to me.

I love the show! But you’re probably right, it’s not much reality anymore. Still entertaining! And they are a great family with good morals! I did read that they used to only grow their beards out during hunting season but when they show got big they sorta had to keep the “look”. So that’s why there’s such a big difference in appearance now lol.

Oh, they are entertaining for sure. I love Jase and his dry delivery 🙂

That’s a good excuse for the beard. I would be interested to know if there are any other old pictures of them floating around because all of the ones I found looked like they were plucked right out of The Hamptons lol