Home » I Don’t Want to Remember 9/11
This post may contain affiliate and/or referral links. Please see my disclosure page for more information. 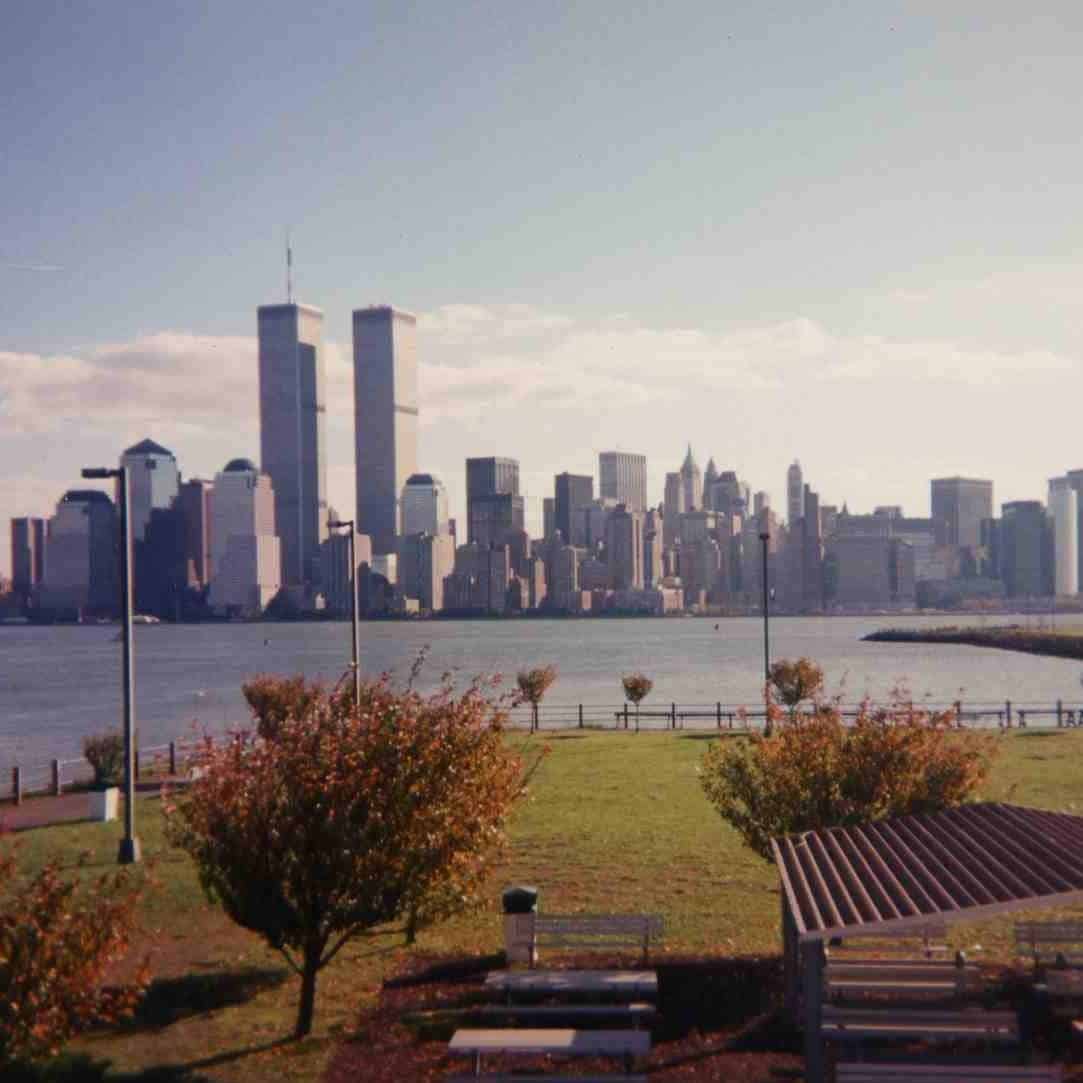 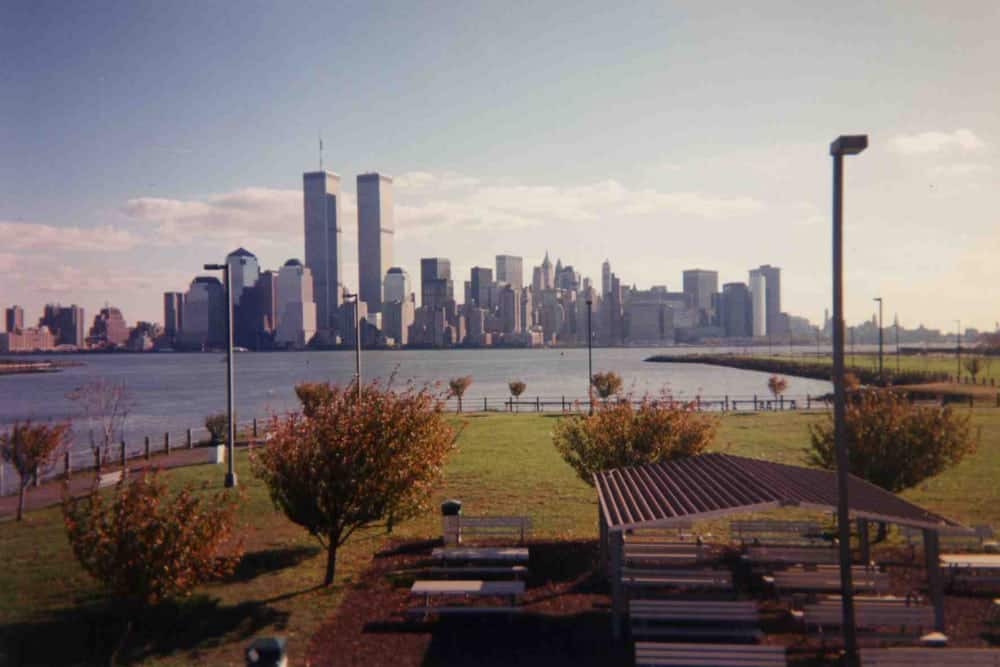 I’m not sure if I have ever written a post about 9/11 because every year I dread the anniversary. Every year I dread opening Facebook or watching the news of all of the remembrances of that day. Obviously I will always remember 9/11 because I can’t forget, I don’t think any of us can, but for those of us living so close to New York it was a day that was more than shock and sadness. It was a day of sheer terror. A terror that I hadn’t felt before or since.

I am from Connecticut and have family who lives in New York City. I have been in the Trade Towers several times and they were part of the landscape that I had always known whenever I went NYC. . .until they weren’t. 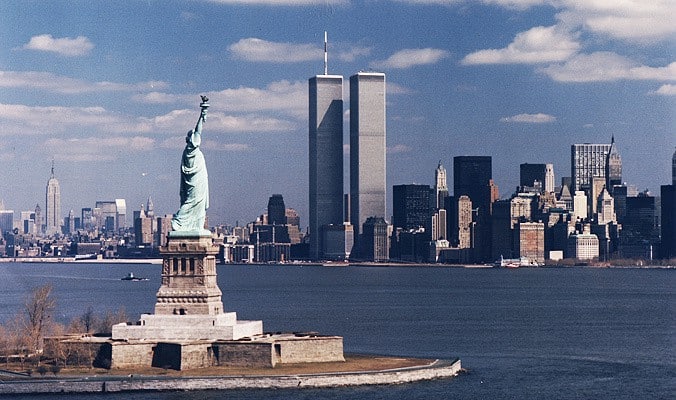 On 9/11/01 I was working in the central part of the state and was giving a friend and co-worker a ride to work. We had just dropped (then) 21-month-old Red off at daycare, grabbed a coffee at Dunkin Donuts and headed to work. We worked at a very small company and were the only ones there that day since the owner and our manager were flying out to Chicago for a trade show that day. Needless to say, their flight was cancelled after they had already boarded.

We got to work and just like every other day, my co-worker went to her desk and turned on the radio. Within a few minutes, she came around the corner and said, “Oh my god, a plane just flew into one of the trade towers”. At that time we assumed that it was an accident until a few minutes later she came to tell me that another plane flew into the second tower. We were then glued to the radio. 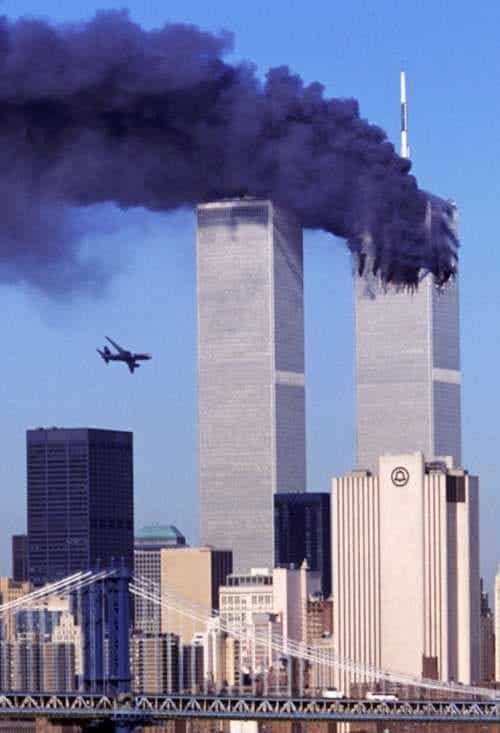 Then the Pentagon was hit. As far as I was concerned, this was World War III and I left to go pick my son up from daycare and brought him back to work with me. If the world as I knew it was going to end that day, he was going to be with me instead of at daycare.

My aunt and her family live in New York City in the East Village near where the towers once stood. Her husband, a filmmaker, actually had time to grab his camera and shoot film of the towers burning that he later turned into a mini-documentary. But I was worried about them, not knowing if either of them or my cousins were in the immediate vicinity at the time. 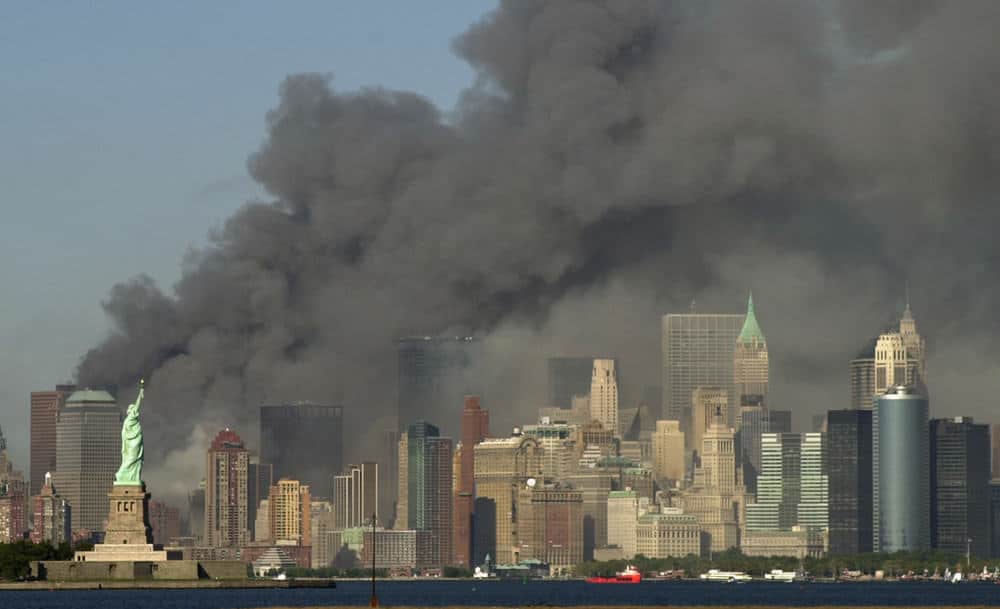 In addition to worrying about some of my family members, we were in Connecticut working very close to Pratt and Whitney which, though unlikely, could have been a possible target since they make engines for military planes. At the time we had no idea what was going on, who was behind it, or how many targets there were. Connecticut is also home to a US Navy submarine base, Electric Boat (EB) where they make nuclear submarines, and the Coast Guard Academy down in the southeastern part of the state where I was born and raised and had many friends and family still in the area.

Everyone in the country was surely in a state of shock and horror that day, but for those of us living on the east coast from DC up to New York and the surrounding areas, we just didn’t know what all of this meant and whether we were under a much larger scale attack or not. It was absolutely terrifying.

So while everyone on Facebook is posting their “Never Forget” memes, I want to forget. I can’t and never will, but I want to. I would love nothing more than to forget the terror I felt that day. 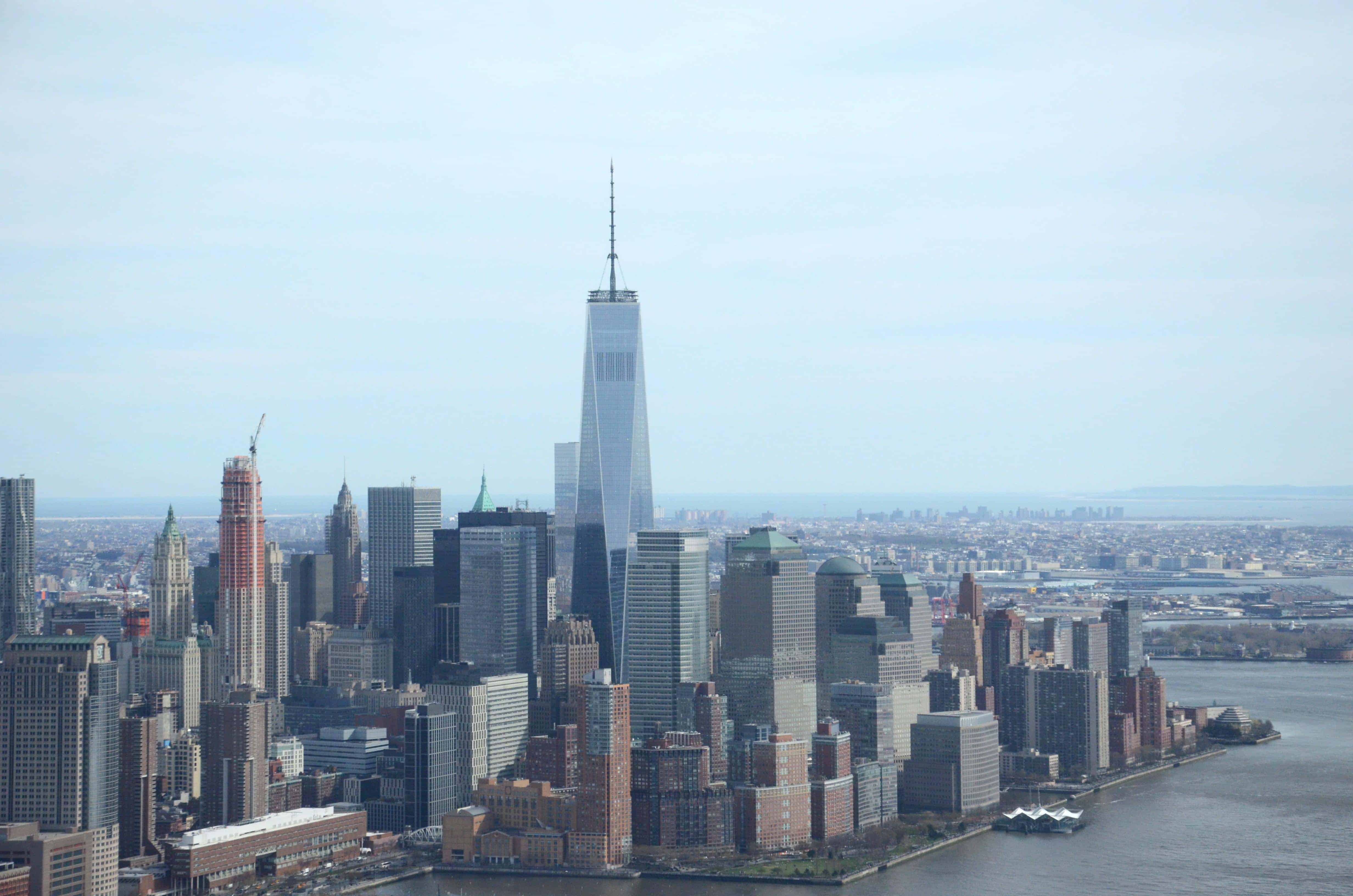 How My Journey to Cloth Pads Began

As someone who tried to help those who’d just escaped the damaged Pentagon (stumbling in shock) a few blocks away as sirens blared and thick, acrid smoke billowed overhead, I, too, find myself trying to understand the collective demand to “NEVER FORGET.” ……as if some of us could.

Best wishes for you and your family,

I guess the further removed someone was from it, the easier it is to repeat the “never forget” chant every year. But those of us who lived through the horror in a more intimate way, it’s much harder to repeat the chant.

Peace and happier thoughts to you today, too.

This is exactly how I feel. The Never Forget nonsense drives me crazy. I stood in Washington Squade Park as the morning unfolded. I wish I could forget. I should be so lucky.

I’m sorry that you had to watch it unfold, I can’t imagine being right there. My aunt’s husband has told us what it was like to be there and it’s awful. I think it’s easy to say “Never Forget” from afar, but when your family’s safety was a concern that day, you don’t want to remember. I will always be thankful for the first responders and mourn the lives lost, but I would love to be able to forget the panic I felt that day.