Home Family & Life What’s in a Name? Why I Kept My Maiden Name
This post may contain affiliate and/or referral links. Please see my disclosure page for more information.

What’s in a Name? Why I Kept My Maiden Name

Like I do every day, I was scrolling on Facebook when I came across a friend’s comment on a post about why women should or shouldn’t change their last name when they get married. Since I decided to keep my maiden name, I got sucked into the comments.

Considering the page it was posted from is called Feminist News, I agreed with most of the responses, but it got me thinking about the reasons why other women and I may decide to keep their last names. Of course, everyone has their reasoning, but the common thread on this particular post seemed to be because I already have a last name. 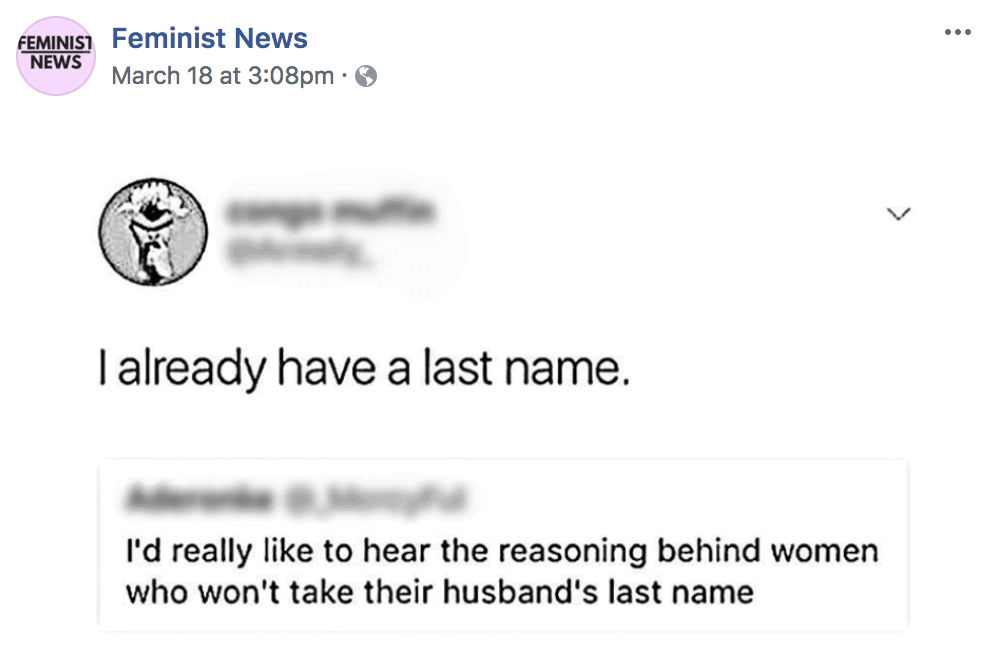 From the time we are little girls, it is assumed and even expected that when we get married, we will take on our husband’s last name. How many times have you doodled your name with your high school crush’s last name surrounded by a big puffy heart? School crushes, celebrity crushes, you name it. I did it just as much as everyone else, but when the time came to decide whether to take on my husband’s name or not, I went against my middle and high school doodlings and chose not to.

While it’s a time-honored tradition that has been carried out for millennia, over the past couple of decades, more and more women have been shaking that particular apple cart. About a quarter of my friends and all of the women in my family have kept their maiden names. Funny enough, though, my now 91-year-old grandmother recently told me that if she could to do it all over again, she may not have changed her name. I must admit that given her generation, I was surprised by this.

But why the shift? Why are more and more women choosing to move away from tradition? 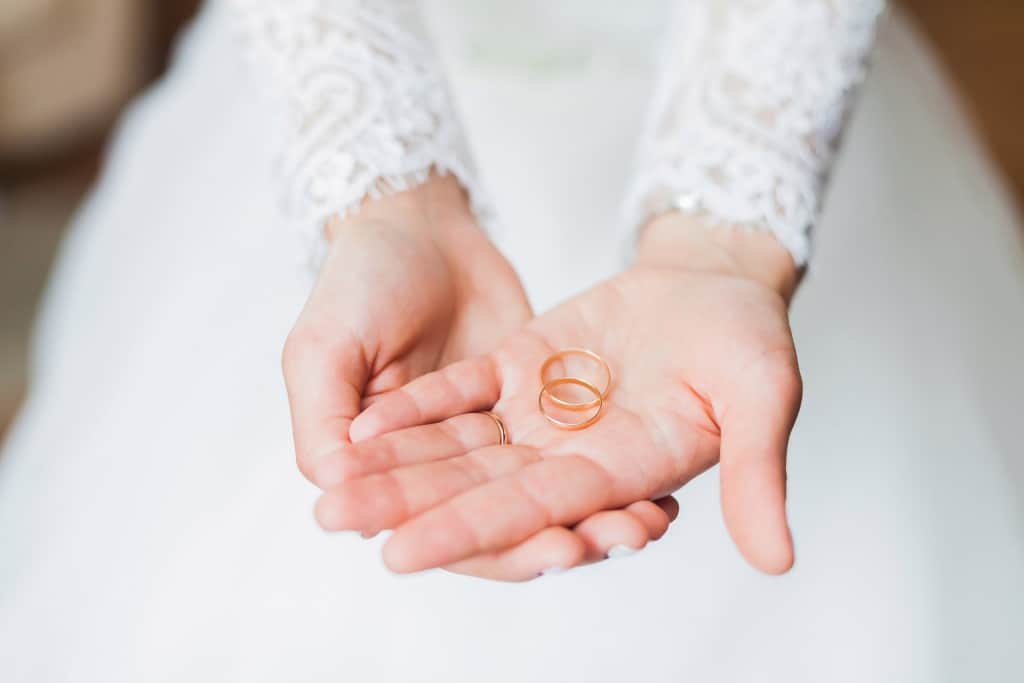 WHY DO SOME WOMEN CHOOSE TO KEEP THEIR MAIDEN NAME?

I can’t speak for every woman who has kept her maiden name, but I can tell you why I kept mine.

Something changed in my early to mid-twenties. I was in a serious relationship with someone for six years; we lived together, loved each other’s families, the whole nine yards. Even though I was nowhere near ready to get married, I started thinking, what if? What if we did stay together and I married him? How would I feel about giving up my name? He wasn’t the man I ultimately married, but it was then that I started to think that maybe I wouldn’t change my name after all, and here’s why . . .

MY NAME IS MY IDENTITY

I have a lot of feelings about my name. It’s mine, and I have always loved having my family name. It’s who I am.

Not taking my husband’s family name doesn’t mean that I am snubbing his family or am less committed to our marriage, but his name isn’t my name. His heritage isn’t my heritage. His name isn’t my family name; it’s his. The people who carried his name before him don’t tell my story; they tell his story. It felt strange to me to take on a name that I didn’t have an attachment to.

Thankfully, my husband never batted an eyelash when I decided to keep my maiden name. He knew long before we got married that I most likely would, and he never let it bother him.

WHAT ABOUT THE KIDS?

I admit that sometimes it can be a pain to have a different last name as your children, but here is where my name situation may be a little unique. I have two children; one has my last name, and one has my husband’s. My oldest child is mine from a previous relationship, and he has my name while my youngest child has his father’s last name.

As much as it sometimes bothers me not to share a name with him, I will never share a last name with one of my children because of my situation. If anything, I would rather he have my last name, so both of my kids have the same name. Regardless, at seven, my youngest doesn’t seem to care that my last name is different from his. To him, it’s normal, and he doesn’t know anything different. 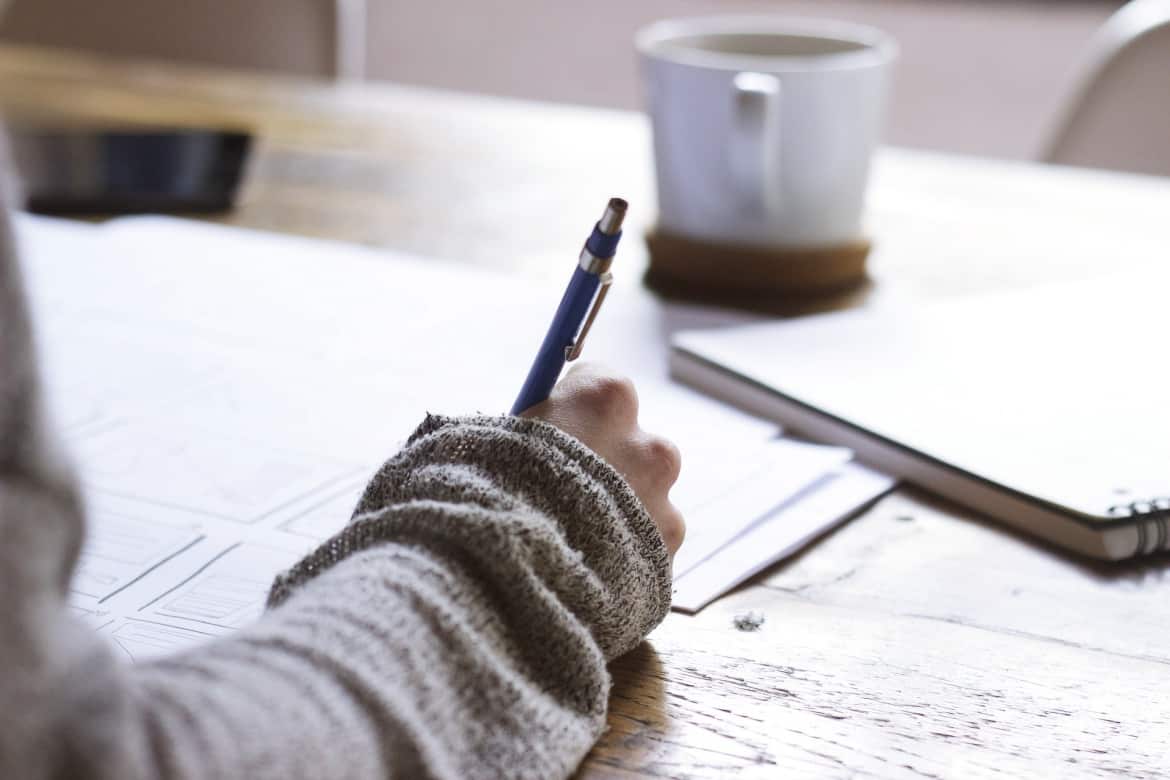 A NAME CHANGE IS A BIG PAIN

I was 35 when I got married. Thirty-five years is a long time to settle into a name. Not only that, I had a career back then where I had an established name and email address. Changing it would have been a real pain in the neck for my clients at the time. I could have kept my maiden name professionally, but the thought of also having to change my name on my license, social security card, credit cards, bank accounts, stock, IRA, 401K, and everything else made my head spin. Plus, it’s expensive! Those little fees add up.

THE END OF THE LINE

My son, my cousin, and a third cousin are the only three males left with our family name who may have children someday.

Everyone’s situation is unique, and in the end, you do what is right for you and your family. Women now have more options than ever, so if you want to buck tradition and keep your maiden name, go for it. More and more women are keeping their maiden name, and it is no longer all that uncommon. In all honesty, I have run into more problems because my husband and I don’t share a bank account than not sharing a last name, but that’s a post for another day.

What about you? Are you a traditionalist who did (or will) take your spouse’s name, or will you keep the name you were born with? 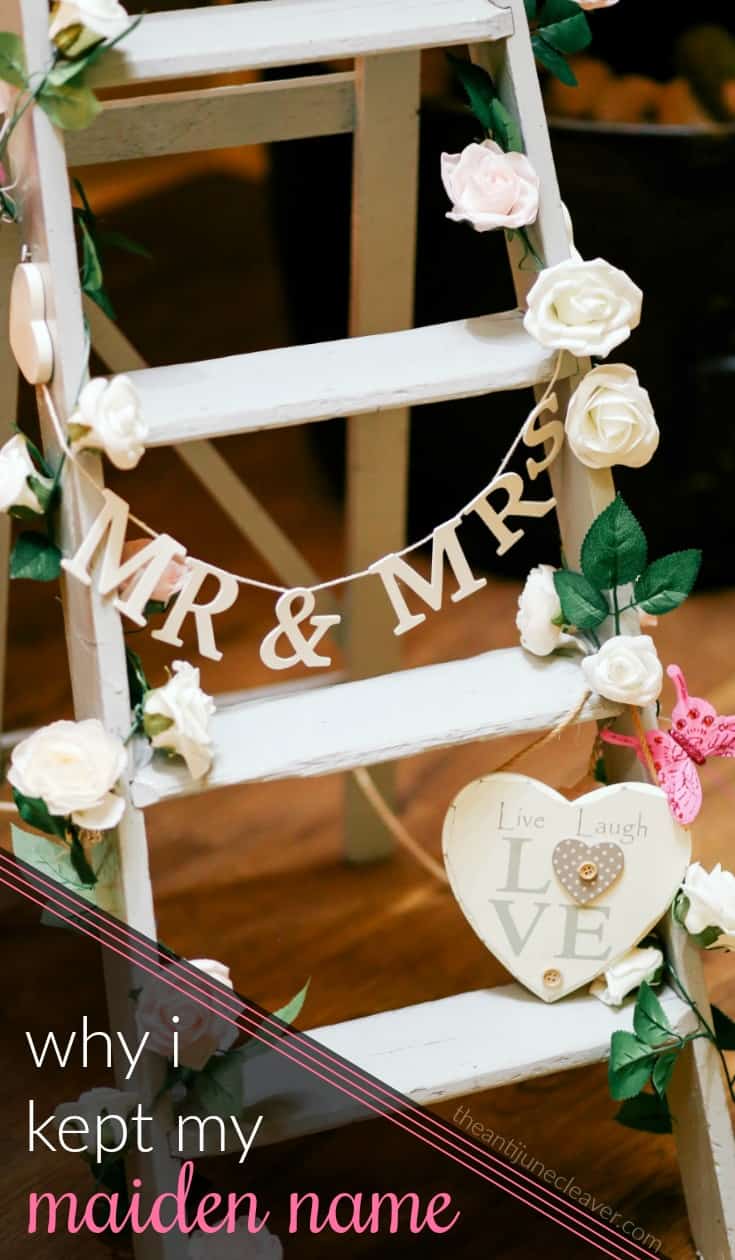 10 Ways You and Your Kids Can Help Shelter Cats

I took my husband’s last name. I contemplated keeping mine for probably all of 5 minutes, but in the end I wanted that new start. I wanted to abandon my last name. My last name was my father’s, but I don’t know the family. I want, desperately, to know them, but they don’t have the same feelings. I contact them, I receive nothing back. No call, no letter. I still try every couple years (dropped down a lot since a couple times a year), but nothing. My mother’s last name is that of a family that isn’t related to me (my stepfather’s last name), and I want literally nothing to do with him. I won’t go into details, but will just state he is a deplorable human being. My mother’s maiden name, obviously, has never been my own… and I also will avoid details here, but simply state I’m okay not really being associated much with them. So, when it came down to it, I happily took my husband’s name. I took it to start my own family with a new name. Not the one that doesn’t care for me. Not the one that I don’t care for. Not the one that was never mine to begin with…. my own. I took my husband’s name and embraced his heritage.

This would not have been so easy if my father’s side of the family actually took interest in me knowing them, as then I would have had more of a struggle to depart with my last name. I may have kept it, even. As things played out, however, I have zero regrets with my choice and would happily do so again. 🙂

I get that completely and have a similar situation. I also don’t have a relationship with my father at all. I was initially given his last name when I was born, but my mother changed it to her maiden name when I was about four so it is the only name I have ever known. If my name was still my father’s I would have probably changed it when I turned 18, but if not, I definitely would have when I got married. But in having my mother’s maiden name, I have my grandfather’s name and as far as I’m concerned, the sun rose and set with that man. I think that’s why I’m as attached to it as I am. It’s the name that goes way back to my ancestors back to Ireland and it’s the name that our extended family goes by, even if most of them no longer carry the name themselves.