×
Home » Keurig Not Brewing? Exploding K-Cups? It Might Be High Altitude
32shares 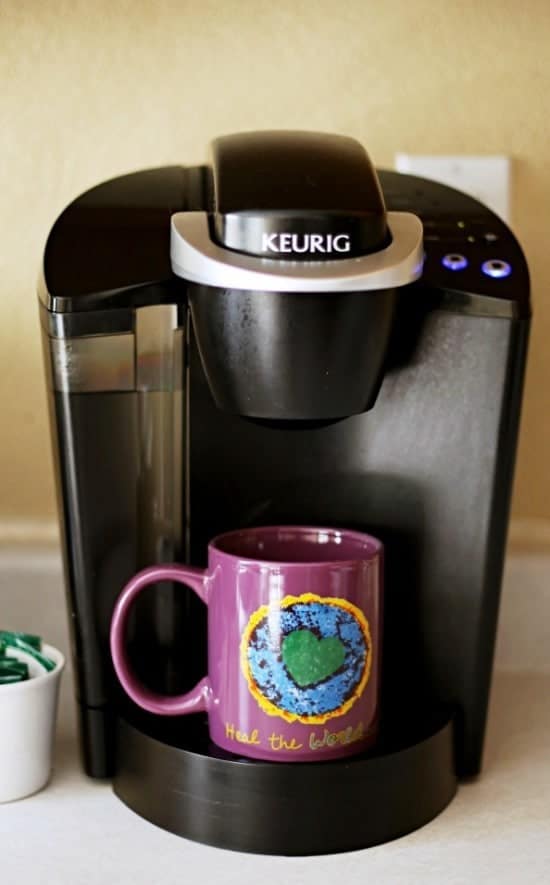 Have you ever had a problem with your Keurig not brewing?

Almost exactly one year after getting my first Keurig brewer I had already had three brewers replaced and thought that my fourth one just died. Yes, you read that right. One year, four brewers. Crazy, right? I was starting to think that I was unable to use a simple brewer because really, these things wouldn't be so popular if they broke every three months. Yet every three months, almost to the day our brewer broke.

All of a sudden the motor would start to sound like it was having a hard time running only to drip a few drops of coffee out into the cup. I would have maybe 1/4" of coffee in the bottom of my cup when all was said and done. What was I doing wrong?

The first two times Keurig just sent out a new brewer, almost no questions asked. One thing I have to say about Keurig is that their customer service is awesome. Then on Christmas Eve, my third brewer bit the dust and I was really starting to lose my patience. The rep I spoke to did even more troubleshooting with me and we determined that maybe it was my hard water and she suggested that we use filtered water.

This time my brewer last seven months instead of three. This was progress and I thought the problem was solved until - whomp whomp - the fourth one died. I called customer service again incredibly frustrated until I realized that this rep was asking different questions. He was getting more in depth and he actually helped me FIX the broken brewer and come up with solutions to keep my brewer working. 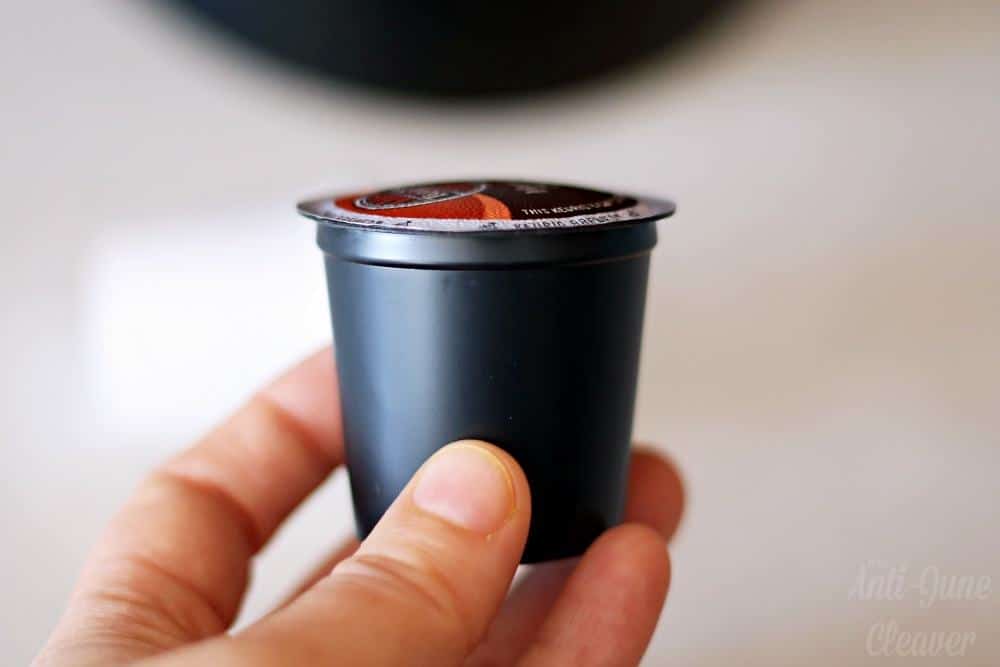 We live about a mile above sea level and that is what is likely causing all of the problems with my brewers. Even a friend of mine in Las Vegas, who hasn't had any problems with her brewer yet, mentioned that her K-cups are a little puffy and they're only about 2300 feet above sea level.

Puffy K-cups? Huh? Do your K-cups look like this and you are using a Keurig at high altitude? This is pressure built up in the cup. 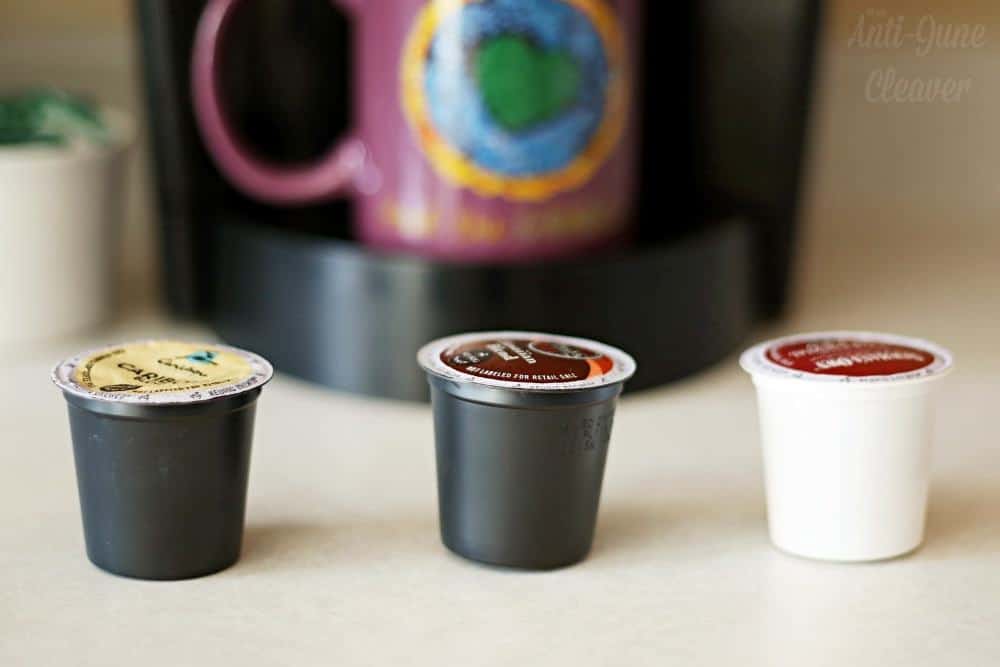 To the left is a normal K-cup. For some reason, my Caribou cups don't get as puffy as some of the other brands but check out the other two. They are so puffed up that they can't sit flat on the counter. They rock and wobble because there is so much pressure in them.

Why do you care about the pressure? Well, have you ever had a K-cup explode in your brewer and have grounds all over the inside? Even if you don't have exploding K-cups, they might open a little. If you have grounds in your cup of coffee then you likely have some grounds in the brewer which builds up and over time will cause your brewer to stop brewing. 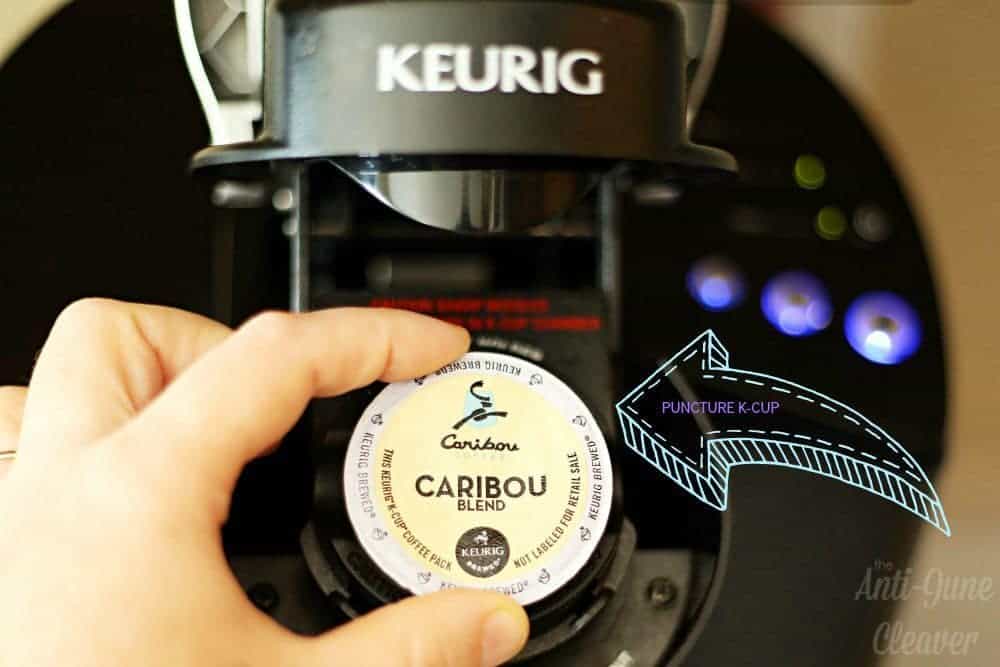 The most important tip this rep told me was that I should pre-puncture the cup by pushing it down on the bottom needle before closing the top. When I do this I can see the puffiness go away immediately. 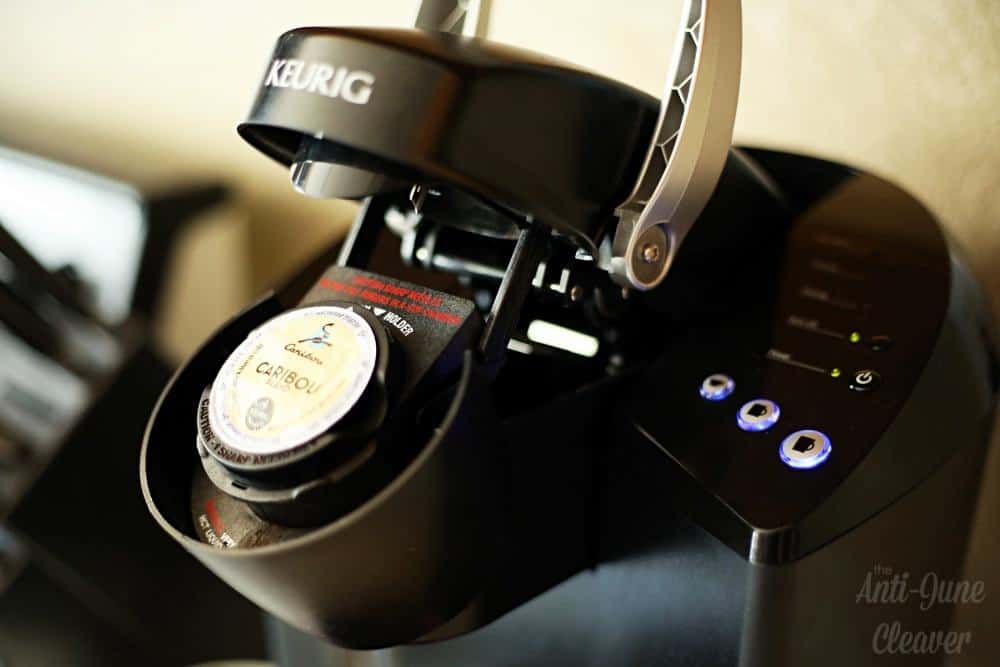 Before this, the rep walked me through the steps of cleaning out the top needle of the brewer. Even though we clean the bottom needle, the cup holder and use filtered water, the problem was being caused by the build up in the top needle. If this was asked the first time it would have saved Keurig a lot of money in replacing three brewers that they probably didn't have to replace, but I digress.

It's two weeks later and my Keurig is still working like a champ after I thought it was dead! So to prevent issues, release the pressure by pre-puncturing your K-cups in addition to your regular cleaning and maintenance. He also suggested removing the cup as soon as it's cool enough to touch so gunk from the cup doesn't build up on the lower needle.

So if you live in a higher altitude and have a problem with your Keurig not brewing or it has stopped brewing a full cup, call customer service and be sure to tell them that you live at a high altitude. They can help you clean it out and hopefully get it working again, then use preventive measures going forward.