Home » 5 Personal Goals for 2015
This post may contain affiliate and/or referral links. Please see my disclosure page for more information. 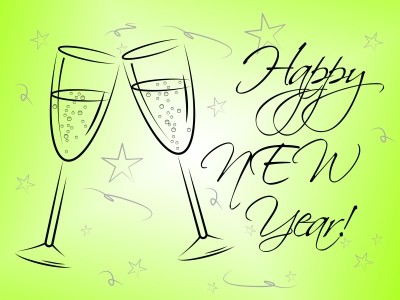 There is something about the word ‘resolution’ that almost sets me up for failure. I have never been very good at keeping them so now I don’t even make them. That doesn’t mean that I don’t set goals for myself for the new year but I don’t put so much pressure on myself by calling it a resolution. I know, tomato tomahto.

I tend to have big dreams but poor follow through. It’s cool. I own it and have accepted it as my truth. Because of that I have decided that I will make yearly goals instead. Yes, it’s really the same thing but it’s all about the word. To me a resolution sounds like a throw away but a goal is easier to attain. Instead of saying that I’m going to lose 40 pounds by summer or I will reach 100,000 pageviews by the end of the year I have kept my goals for 2015 pretty simple and easily attainable. They have to be or I won’t stick to them. 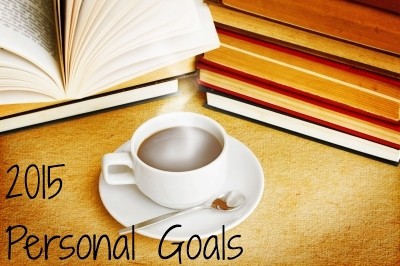 I love books. I love to look at them, flip through them, shop for them, and dream about all of the books I’m going to read. The truth is that all of those books that I say I’m going to read are just that. A dream. I went for a couple of years where I didn’t read anything because I was tired, busy, and full of excuses. For the past few months I have been reading every day even if it’s just a chapter before bed. I want to continue this and make an effort to carve out some time to read more so I can get through (and add to) my To Read pile. 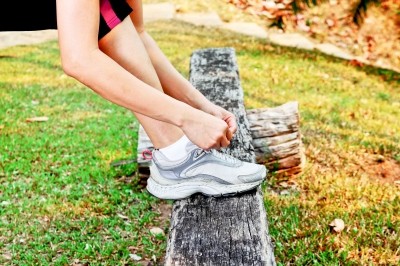 Girlfriend, I am such a slacker when it comes to this. Now that I don’t work in an office and make a point to get away from my desk and go for a walk I have been slacking. And by slacking I mean forming a spectacular butt groove in my chair while I work on my laptop. My butt groove is getting a bit wider, too. Ugh. 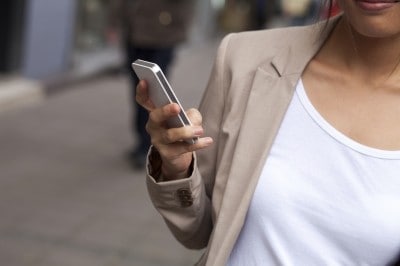 Put the phone down.

This one is hard since this blog does mean that I have to network, check email, post to social media, and all of those other things that require that I be on my phone more than I would be if I didn’t have this blog. This iPhone attached to my palm is both a necessity and a curse, man. I’ve decided to experiment with how much I really need to have it on my person by putting it on the shelf in the kitchen for a certain amount of time per day and increase that time gradually. 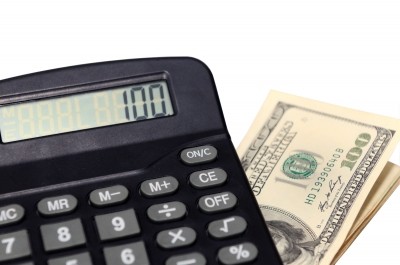 This has been a big issue for my family. My husband and I have separate bank accounts and always have. It’s just a thing that works for us . . . or does it? While it helps us maintain our individuality and eliminates arguments on where money is spent, it also doesn’t hold us accountable. I have suggested in the past that we should create a household account and a budget that was met with, “Yeah, that’s a good idea” but two years later we still don’t have a budget. 2015 will be the year of the budget. Yes! 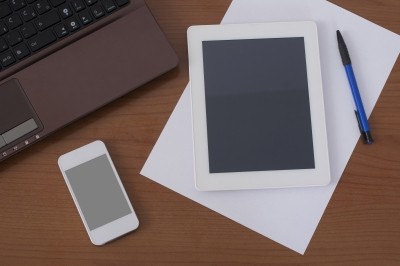 I had a good groove going here in 2014 and then November came. Between three birthdays, out-of-state family visiting, holidays, and the inevitable overwhelming email backlog that happens when you’re busy, November and December don’t see much action here on the blog. My brain is too fried to function and when I see 300 emails in my inbox I just want to run and hide. Yes, I currently have 314 emails in my inbox. Make it stop! So for 2015 I would like to keep the groove going so I can schedule posts for November and December and only have to worry about checking my emails and other tasks during those months.

That’s it! It seems simple enough, right? The beauty is that even if I only do a little better at each goal than I am currently I am still ahead. I’ve still accomplished my goal of, well, accomplishing my goals. Here’s to what I hope will end up being a productive new year.

Just wanted to suggest YNAB (You Need A Budget). I just switched over and wish I’d done it years ago, so if you’re starting fresh that’s what I’d recommend! 🙂

Thanks for the tip! I was looking at some budget printables earlier and wasn’t really able to find one that fit our needs just yet.