I received a complimentary product in exchange for my honest review. This post contains affiliate links. 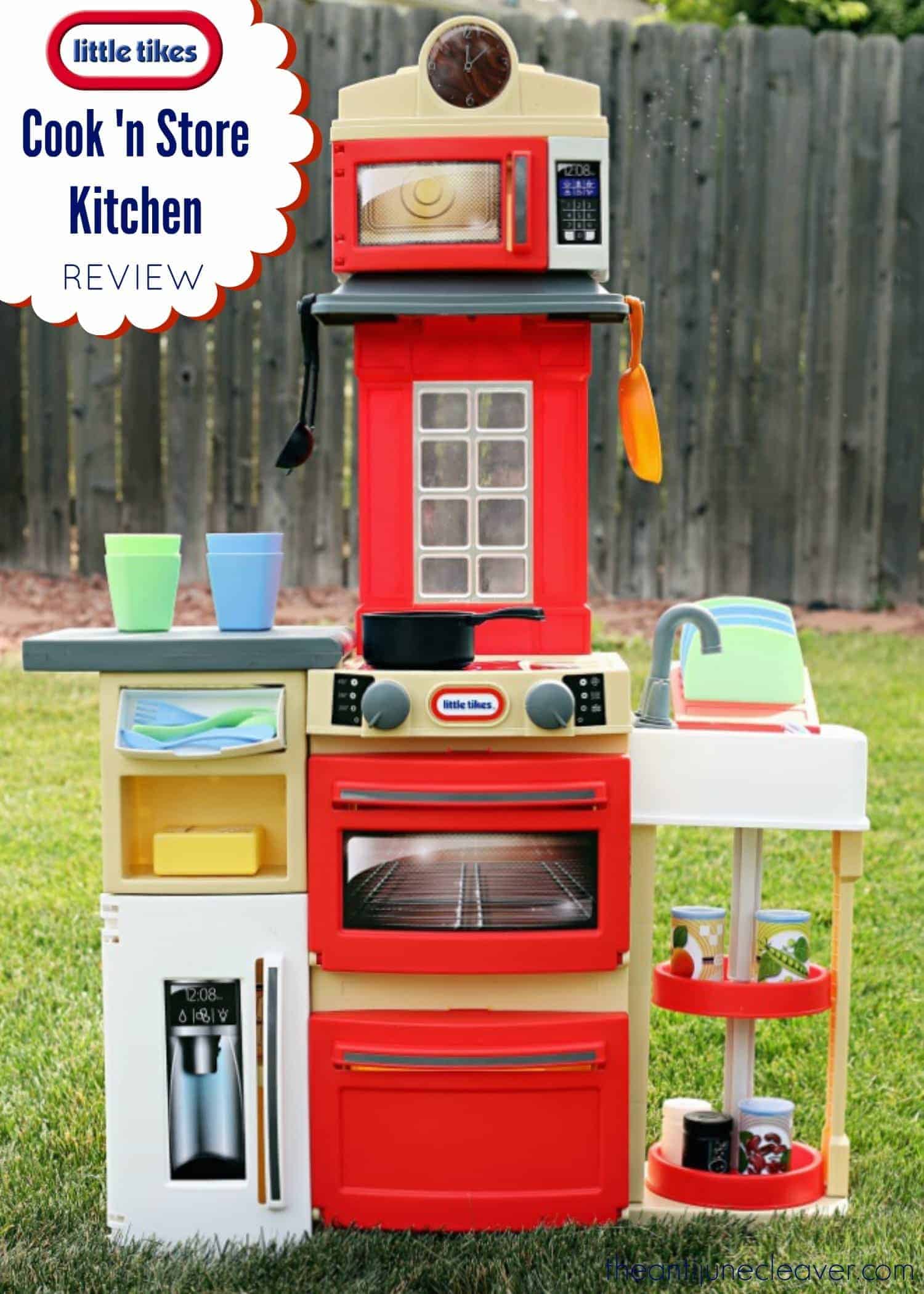 My son loves to play with pretend food and role play like a grown up. When I told him that he was going to get to test out the Little Tikes Cook 'n Store Kitchen, he couldn't wait. He asked every day until it arrived if the "box truck" was bringing his toy kitchen that day. When it finally arrived he could barely contain himself, but did this kitchen live up to his expectations?

The Little Tikes Cook 'n Store Kitchen comes fully assembled which is amazing. My least favorite thing about Christmas morning is untying all of those little twist ties and then having to put a bunch of toys together, so this would be a great idea for Christmas morning. Just pull it out of the box and let the little ones play while you get busy putting everything else together. 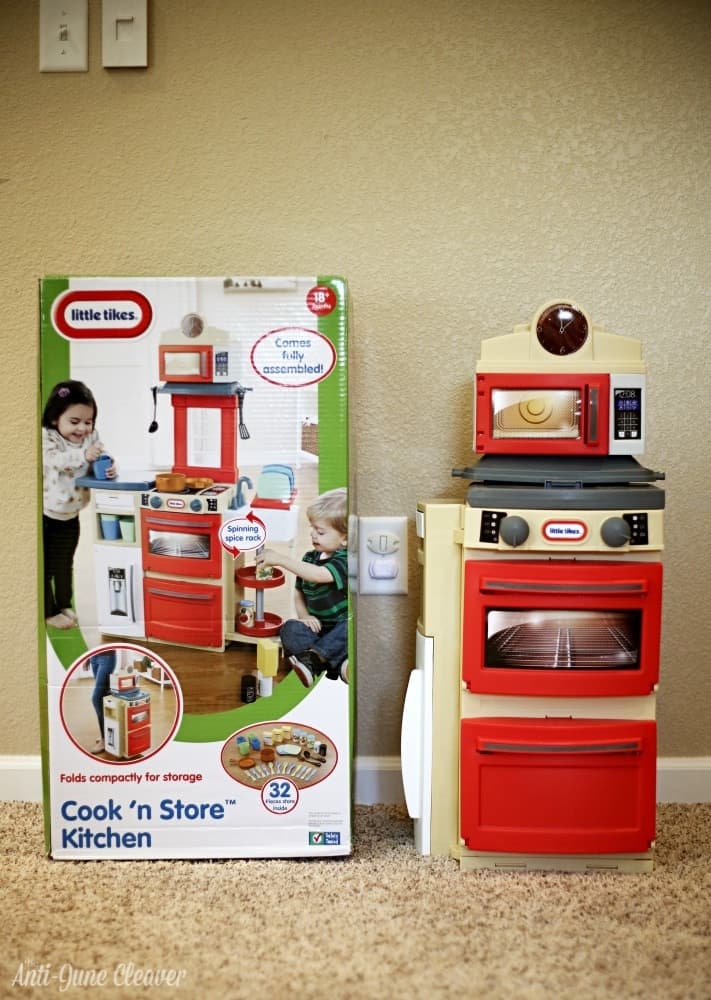 It is so compact that we were able to easily bring it from the basement playroom outside for pictures, then back down to the basement again. The entire kitchen set weighs just ten pounds. 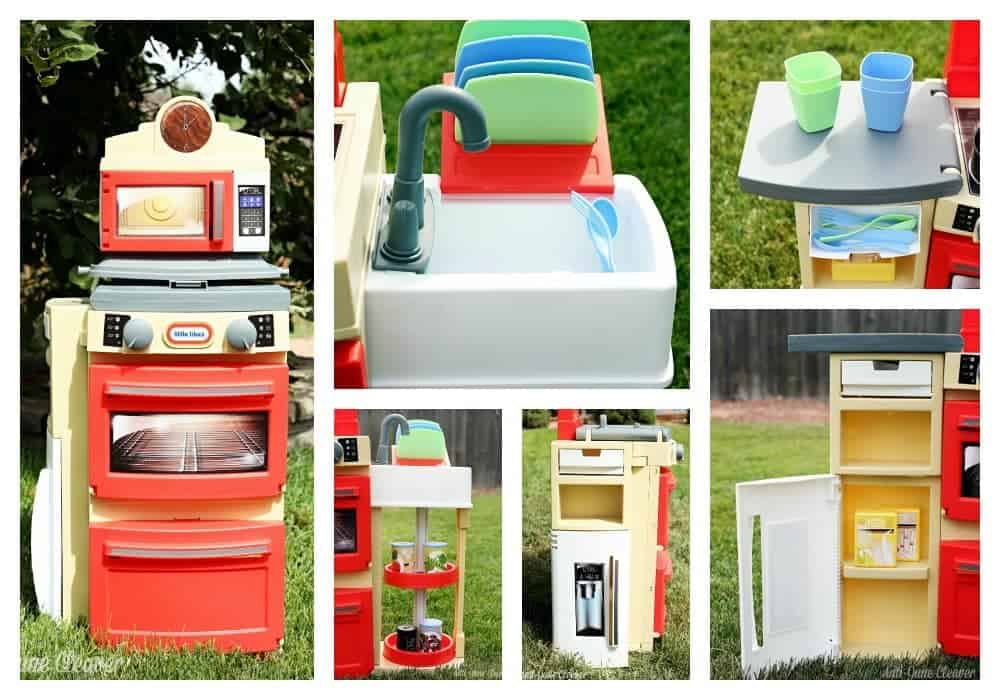 This kitchen is unique in that it folds up so it's compact, lightweight, and easy to store. This is perfect for those who don't have the room for a whole kitchen set. You can fold it and keep it in a storage closet or in the corner of the room and open it up when your child wants to play with it. It takes about a minute to open and close.

This kitchen has a double oven, lazy susan, refrigerator, sink, dish drainer, countertop, microwave, dishes, and cookware. How great is that for such a small set? 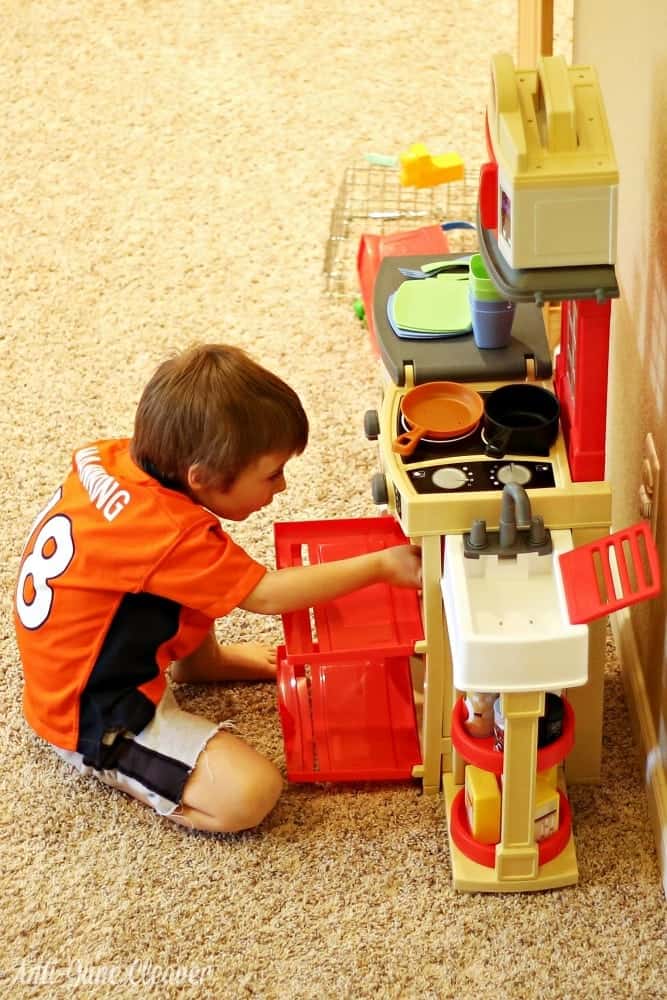 The Little Tikes website says this toy is good for kids 18+ months and Amazon lists it as being good for kids 24 months to 8 years. In my opinion, I would say that it is perfect for kids 18/24 months to 4/5 years. Dub will be five in early November and he is definitely at the higher end of the age range. 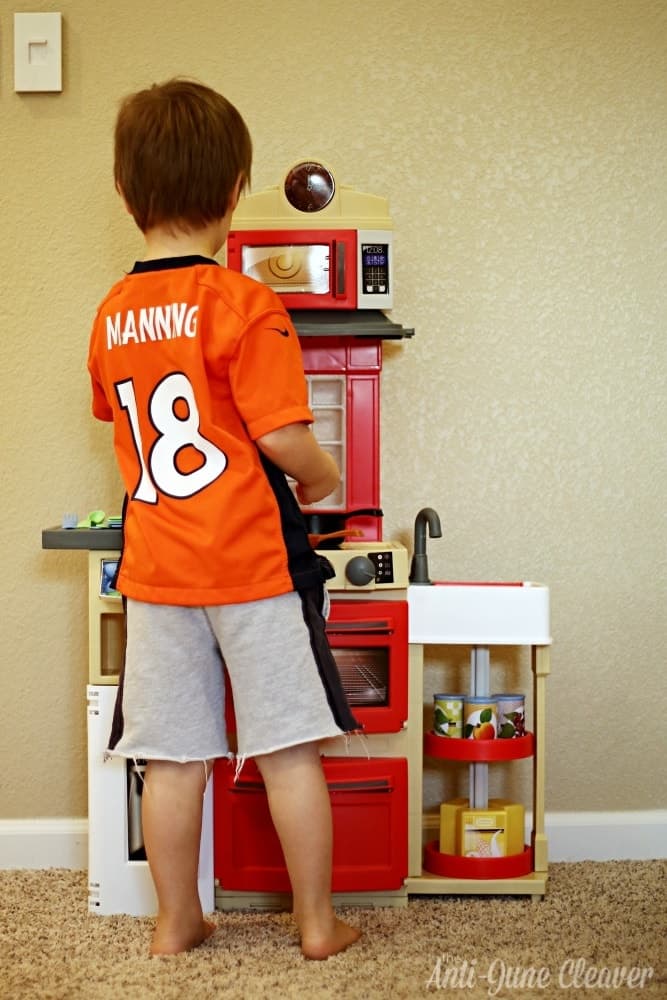 He enjoys playing with it and pretending, but in order to keep this kitchen compact, it is on the small side so taller/older kids might have a hard time playing with it. It's the perfect size for toddlers and preschoolers who might find a standard kitchen to be a bit too big. 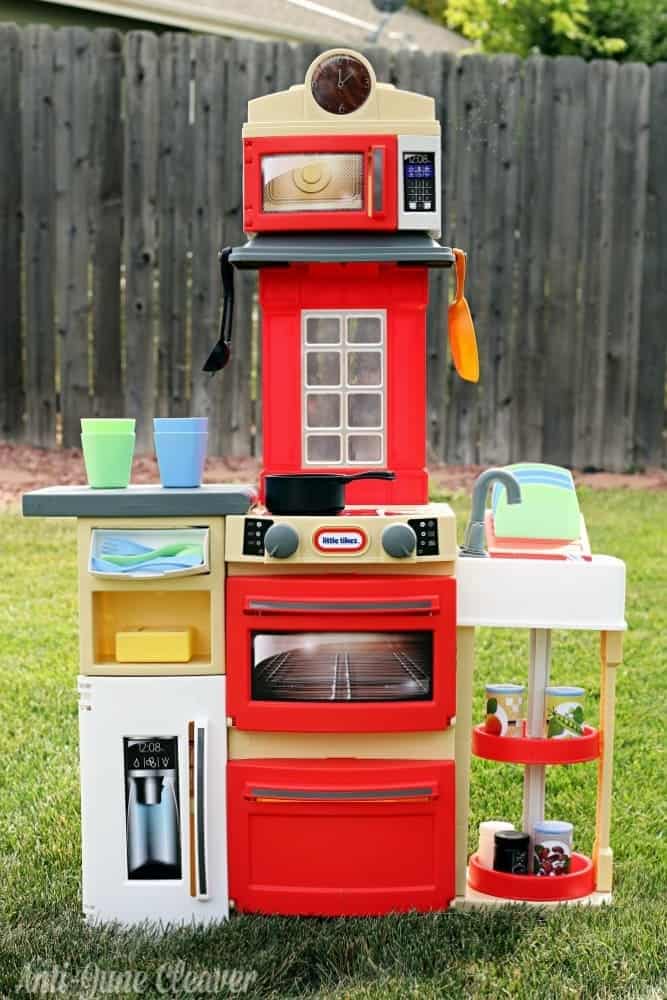 Since this kitchen is made to be portable and easy to store, it isn't built quite as solid as some other kitchens might be, but that's not a negative by any means. Given the nature of this kitchen, it's great because it makes it very light and easy to move from room to room, which is the point. As I mentioned above, it weighs only about ten pounds so even bringing it for a weekend at the grandparents' house would be easy.

Dub has been having a lot of fun with this kitchen and he especially loves playing with the sink and lazy susan. I would definitely recommend this for those with toddlers and limited space. 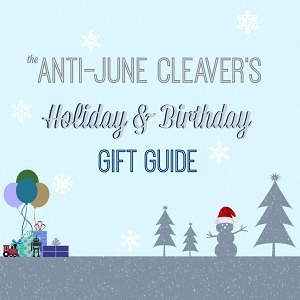