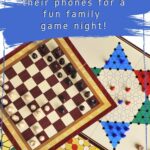 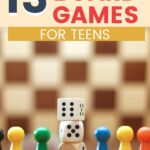 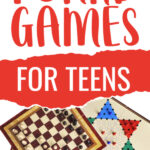 Would you love to get your teens off their phones and video game consoles for a few hours? I think all parents can unite in the desire to spend a little more quality time with our teenagers and what better way to do that than with some super fun board games for teens.

Remember the “old days” when we would all sit around the dining room table with a stack of board games, talk about our day, and laugh for hours? That tradition doesn’t seem to be as popular these days now that cell phones are holding more of our attention, but most teens do love to play games, even if they act like spending time with the family is a drag.

These are some of the best board games for teens that they won’t be able to resist a family game night. Whether your teenager or young adult likes silly, creative, or geeky games, you are sure to find something here that they will enjoy.

This board game for teens is one of Kickstarter’s top 100 most backed projects of all time. Unstable Unicorns is a strategic card game where you build a Unicorn Army and betray your friends, but it’s all in good fun.

Watch how to play Unstable Unicorns.

Can you survive a harsh winter in an apocalyptic world? Dead of Winter is a cooperative survival game where players work together toward one common goal – survival. But, to win the game, an individual player must complete their personal secret objective.

Watch how to play Dead of Winter.

The Settlers of Catan

Plan your strategy to build roads and new settlements, or upgrade existing settlements to cities. If you play your tiles right, you win the game! No two games are the same which makes Catan a game you won’t get tired of and will want to play over and over again.

Watch how to play Settlers of Catan.

If you like UNO, you will love Exploding Kittens! This hilarious strategic card game version of Russian roulette is one of the most popular board games for teens right now. Play your cards similar to how you would play UNO, but if you draw an exploding kitten, you lose.

Watch how to play Exploding Kittens.

Featuring more than 150 plastic miniatures and two game boards with thirty-two of the galaxy’s most notable star systems, Star Wars: Rebellion is a game for serious gamers that will have you right in the middle of an epic conflict between the Galactic Empire and the Rebel Alliance.

Betrayal At the House On the Hill

In Betrayal at the House on the Hill, build your own haunted mansion, then try to escape it – alive. Players must work together to survive the nightmare. . .except for one who becomes the traitor.

This game features multiple scenarios and a different lay-out with every game, making it a game with a high replay factor.

Watch how to play Betrayal at the House on the Hill.

What Do You Meme?

Like Cards Against Humanity, but with memes. What Do You Meme? is a party game geared toward older teens and young adults.

Compete with friends and family to create the funniest memes by using caption cards to caption the photo card in each round with hilarious results.

Watch how to play What Do You Meme?

With an app, configurable tiles, character cards, large detailed figures, expansions, and downloadable content, this is a game for true tabletop game fans.

Watch how to play Mansions of Madness, 2nd Edition.

Cranium is the team party game where each team member gets to showcase their talents in spelling, acting, drawing, and more, so the more well-rounded your team, the better your chances are of winning.

Players team up to complete activities in four categories: Creative Cat, Data Head, Star Performer, and Word Worm. One team picks a card from the category that matches their space on the board, and must successfully complete the activity to win the game.

Watch how to play Cranium.

Apples to Apples is a fun party game to play with your teens that is full of laughs. One player per round is “the judge” who plays a green apple card with an adjective on it. The rest of the players choose a red apple card from their hand that they think best fits the word on the green apple card, often with hilarious results.

This is where some strategy comes in since the judge is the one who picks the best match, so choose your cards wisely based on the personality of the judge what you think the judge will choose.

Watch how to play Apples to Apples.

Mysterium is like Clue on steroids. Each player is a medium whose mission is to work as a team to jog the memory of a ghost to find out who killed him or her. Each card is a “vision” and you use them as puzzle pieces to find out whodunit.

Watch how to play Mysterium.

To win Ticket to Ride, it will take strategy and luck to build a train route from one city to another and across North America. (There are also versions for Europe, United Kingdom, Asia and more). Players collect cards of various types of train cars that they use to claim railway routes. The longer the routes, the more points they earn. Additional points come to those who fulfill Destination Tickets and to the player who builds the longest continuous route.

Watch how to play Ticket to Ride.

Carcassonne is a tile-laying game in which players fill in the countryside around the fortified city. The tiles can be configured into many combinations and the player who makes the most strategic placements will score the most points and win the game.

Watch how to play Carcassonne. 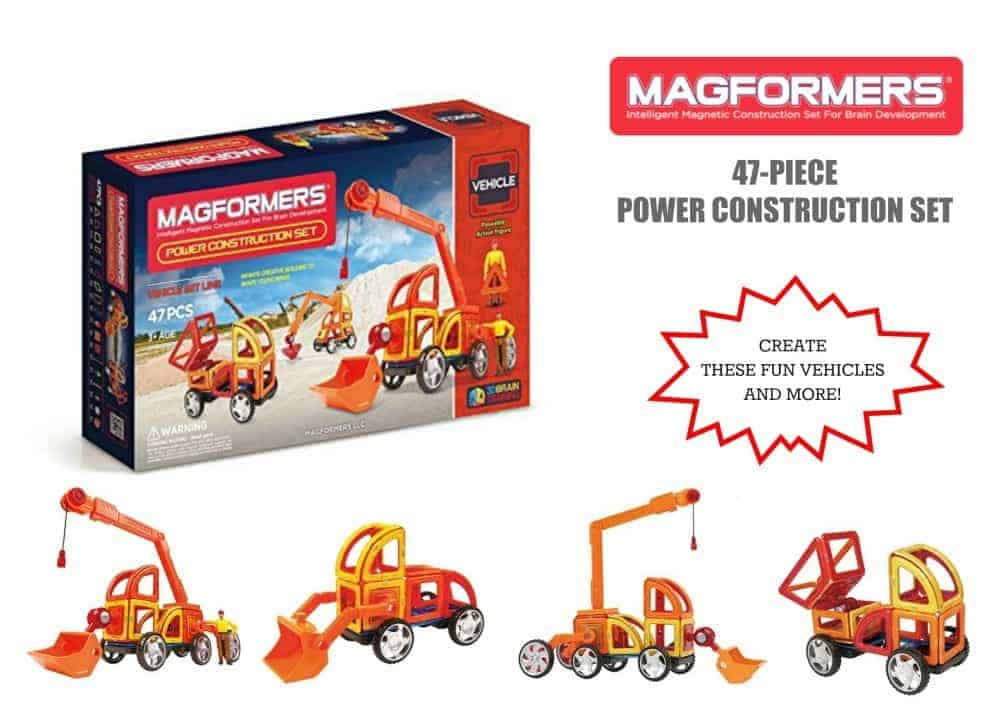 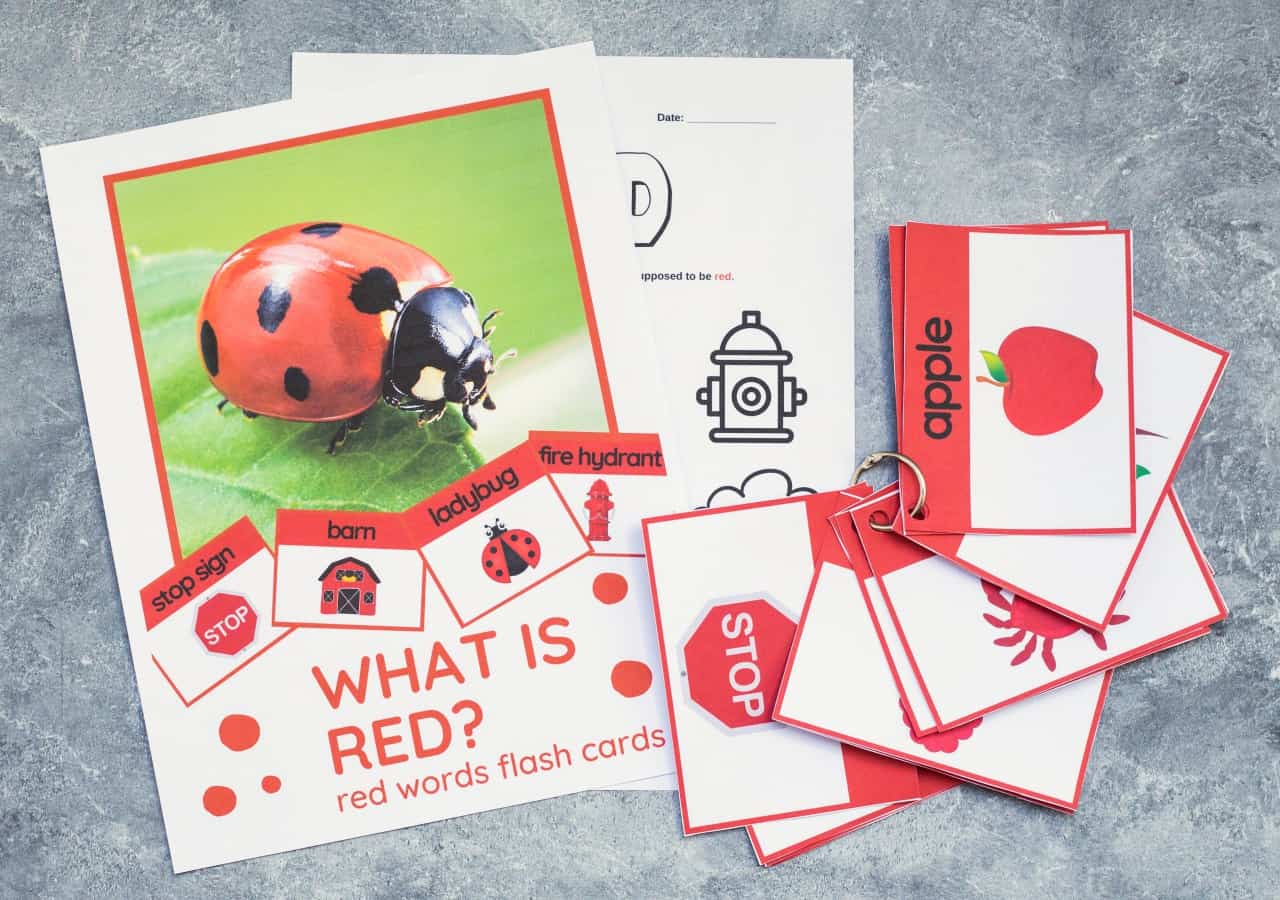 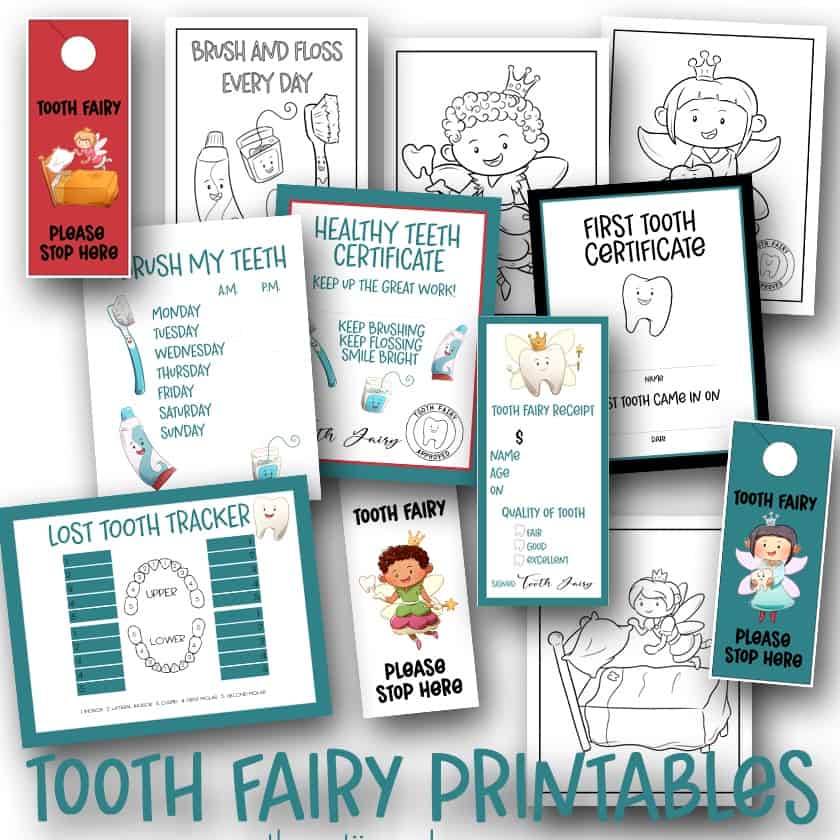 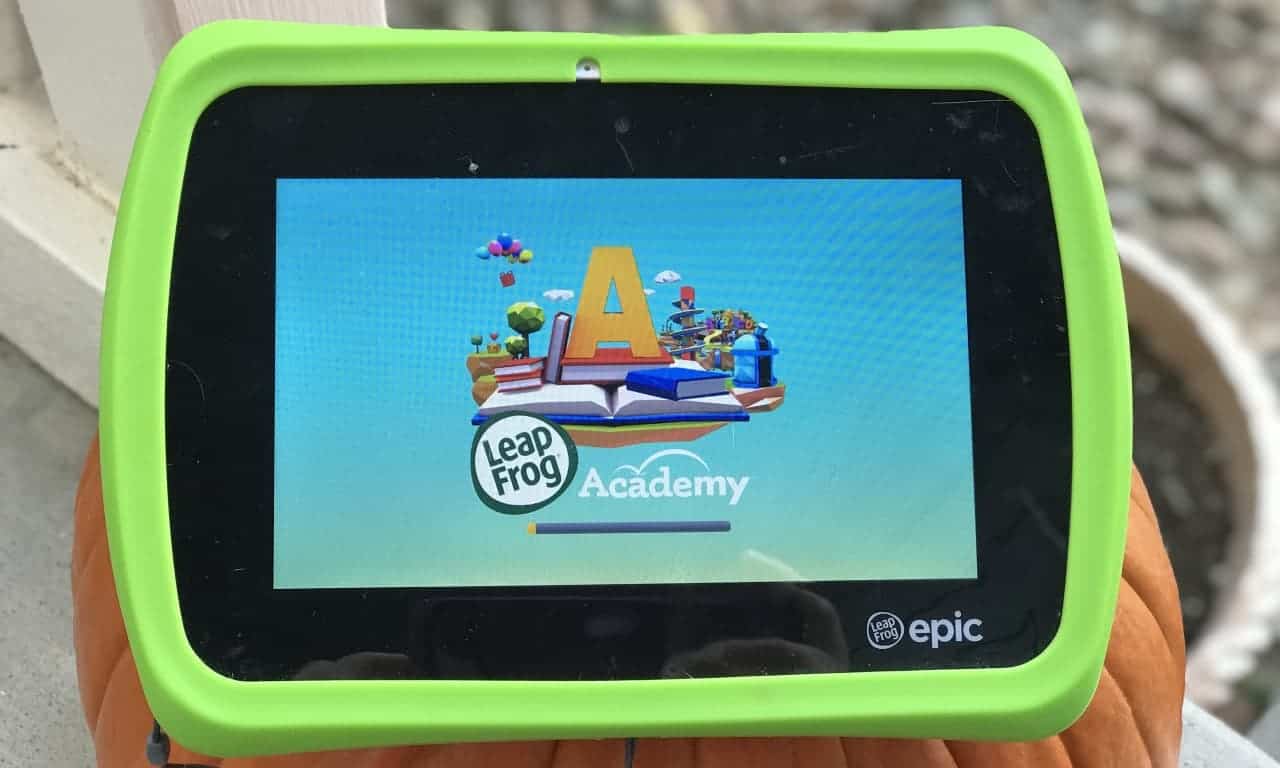 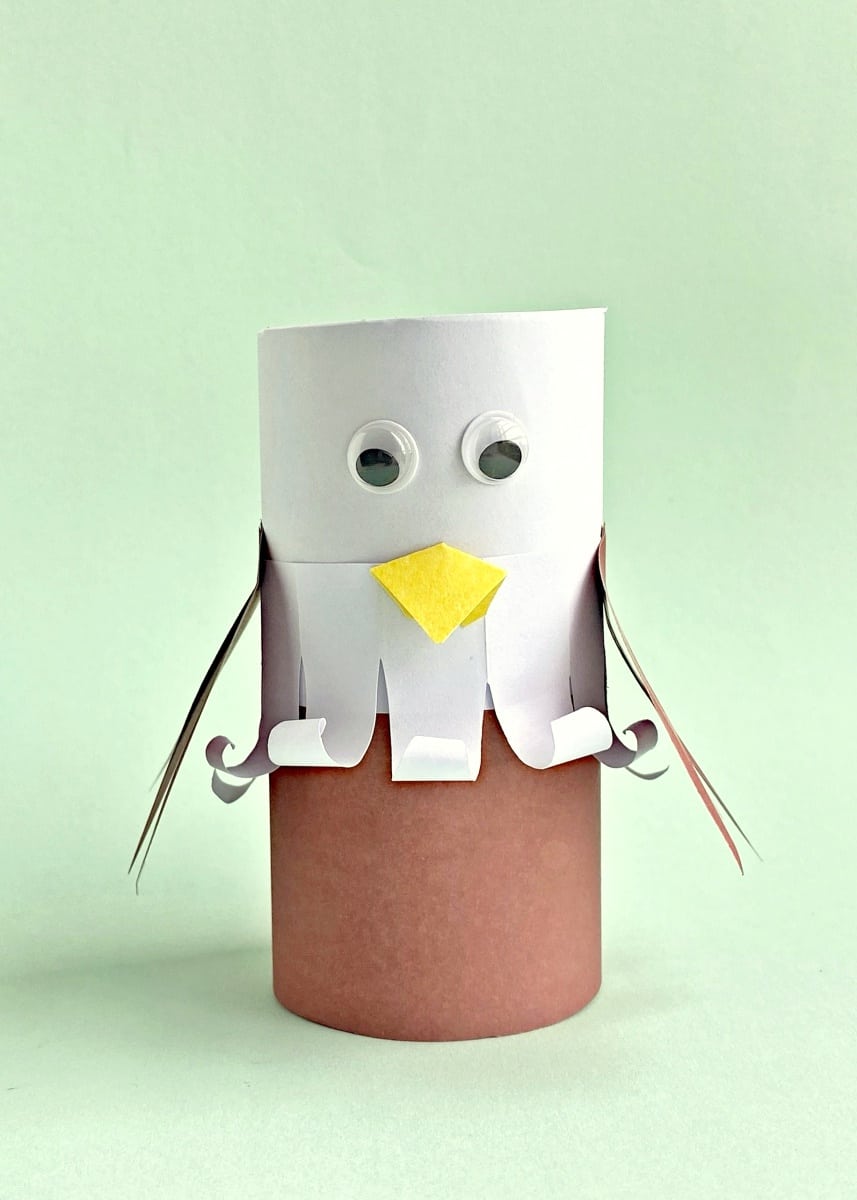 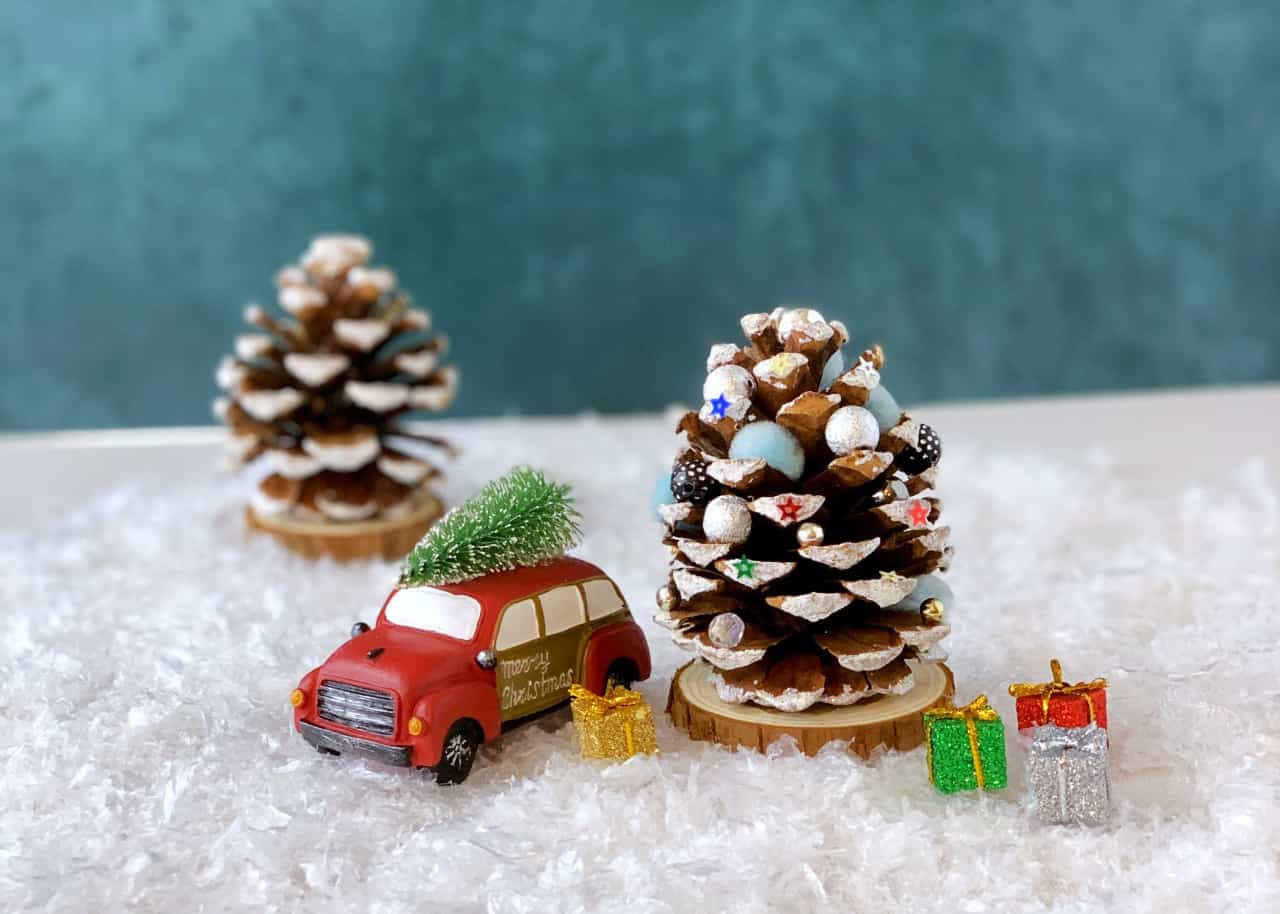