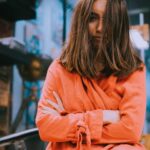 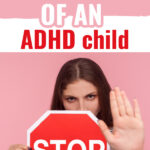 If you have never experienced ADHD in your everyday life then you may wonder if it’s real. Maybe you think that the child in question just needs more discipline. You may even be tempted to voice your opinion to a parent of a child with ADHD.

I believe that most people are coming from a good place. Most don’t mean any harm or simply don’t understand what it’s really like, but try to put yourself in another parent’s shoes.

How would you feel if you had a child with an invisible affliction or illness and people just brushed it off as imaginary? Or worse, your fault? This happens far too often to the parents of kids who have ADHD.

I even had a family member tell me that I was “sedating” my son and not doing right by him. Really?

First, that’s not how ADHD medications work. Second, it’s really none of their business.

Even if you don’t agree, unless you know what it’s like to walk a mile in their shoes, please don’t say any of these things:

1. No one had ADHD when we were kids

I’m sure if you think back, you can pinpoint the kids who likely had ADHD if you think hard enough. The only difference between then and now is that they didn’t have a name for it.

They knew some kids were hyperactive or didn’t pay attention as well as others, but people assumed they needed discipline or weren’t all that bright. Back then, they were likely labeled as stupid, troublemakers, or daydreamers and were sent to Special Ed or detention instead.

Why is it that society seems to say this so often about ADHD but not about depression, anxiety, or schizophrenia?

ADHD isn’t caused by too much sugar or poor parenting; it is a biological disorder. No one knows the exact cause of ADHD, but it appears to be hereditary. It isn’t a behavior problem, but a chemical imbalance in the brain.

For many kids, that means they need medication to function like typical kids.

While behavioral treatments and therapy are great and can certainly help, for many people they need this in addition to medication. If you don’t believe this, ask a kid with ADHD how they feel unmedicated versus medicated.

This is so tempting for people who haven’t experienced ADHD to say. Believe me when I tell you, I was one of those people who used to think this. I even said as much out loud before I was that parent with that kid.

So many people who haven’t dealt with it regularly think that these kids are just spirited, energetic, or acting like kids. Yes, this is true in a lot of cases, but there is much more to ADHD than hyperactivity.

In fact, a lot of children with ADHD aren’t hyperactive at all. In some kids, hyperactivity will manifest in other ways such as talking too much and fidgeting instead of running around the room.

If you have ever been through ADHD testing and evaluation then you know that in order to get a diagnosis of ADHD for a child who doesn’t have it, the parent(s), teachers, AND the doctor would have to be exaggerating. Or worse, lying. Not just one of these people, but all three of them would have to exaggerate or lie.

You don’t get an ADHD diagnosis just by walking into a pediatrician’s office, telling them that your kid is hyper, then leave with a prescription for Adderall. It simply doesn’t work that way.

Instead of judgment, just lend and ear or a shoulder

I can’t tell you how many times I’ve had to explain ADHD to someone who has said one of these three things. Everyone seems to be an expert on things that they don’t understand. They know someone, or they heard of a guy, or whatever.

It’s frustrating to the point that many of us won’t talk about it at all, which is sad since we sometimes need to talk about it.

ADHD can take a toll on the entire family. The daily reminders to do simple tasks, meetings with teachers, med checks every few months, calls from school that your child didn’t turn this or that in, and the list goes on.

So please, when someone talks to you about their ADHD child, just lend an empathetic ear. Even if you feel one or all of the things mentioned above are true, please just be a shoulder to lean on. We really need one sometimes. 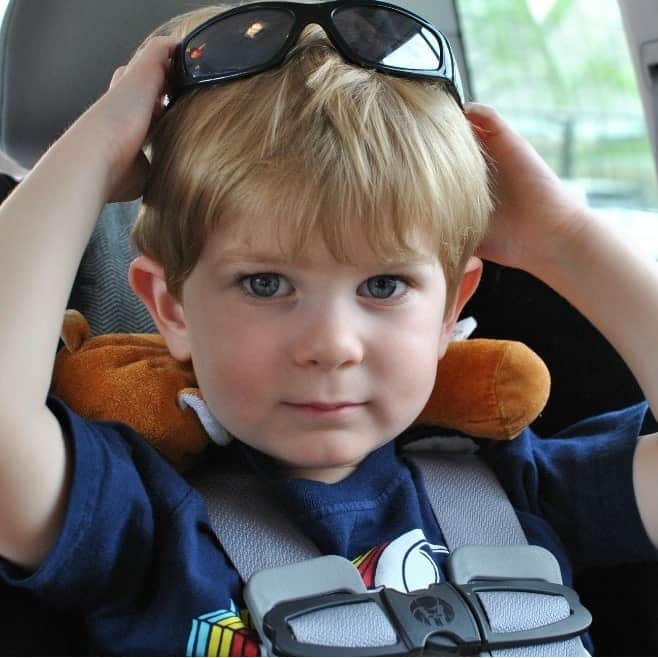 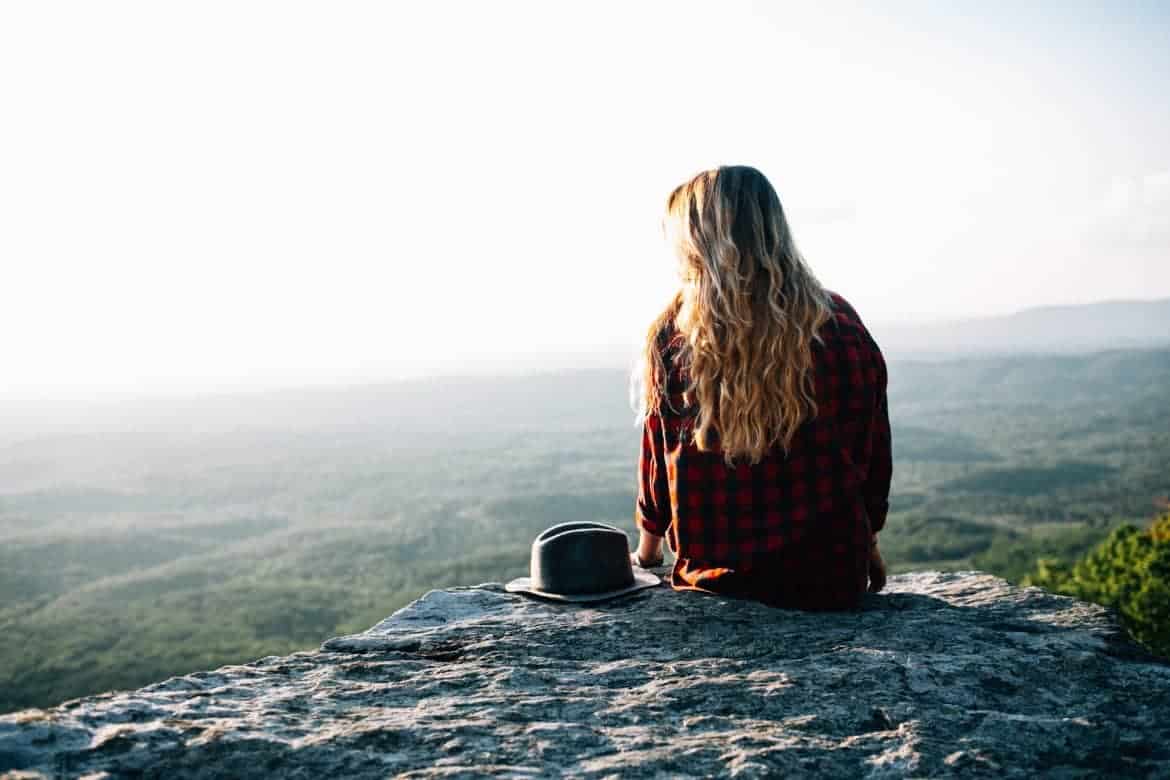 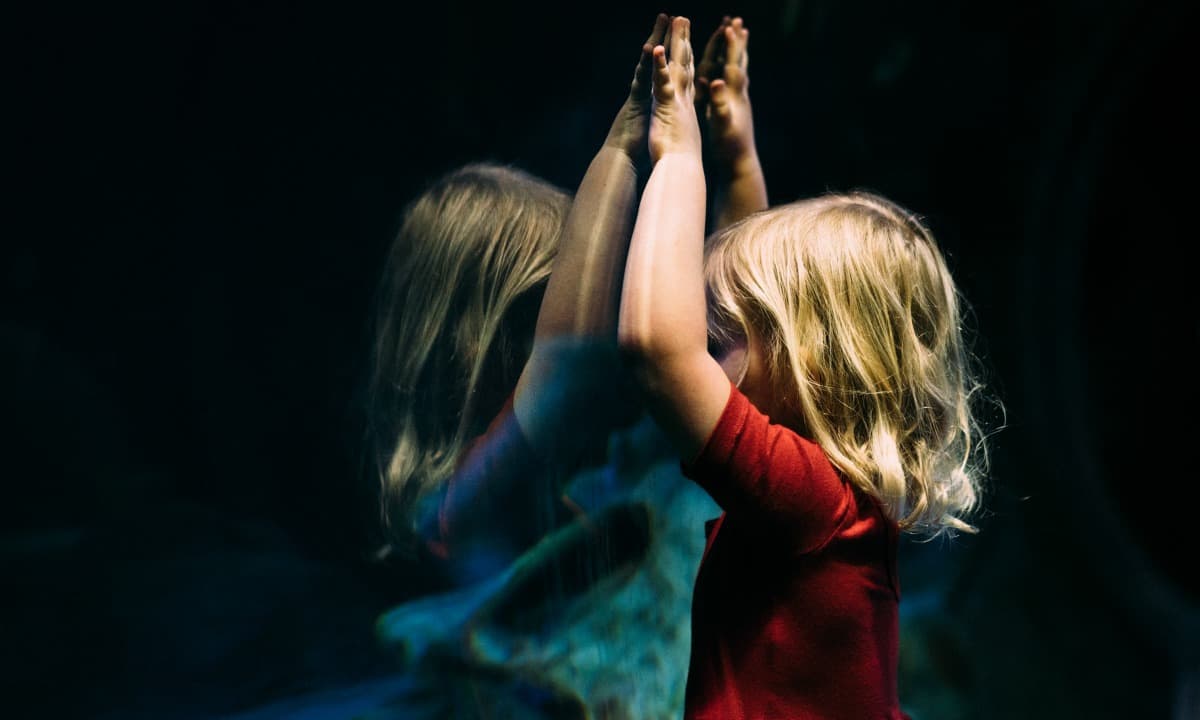 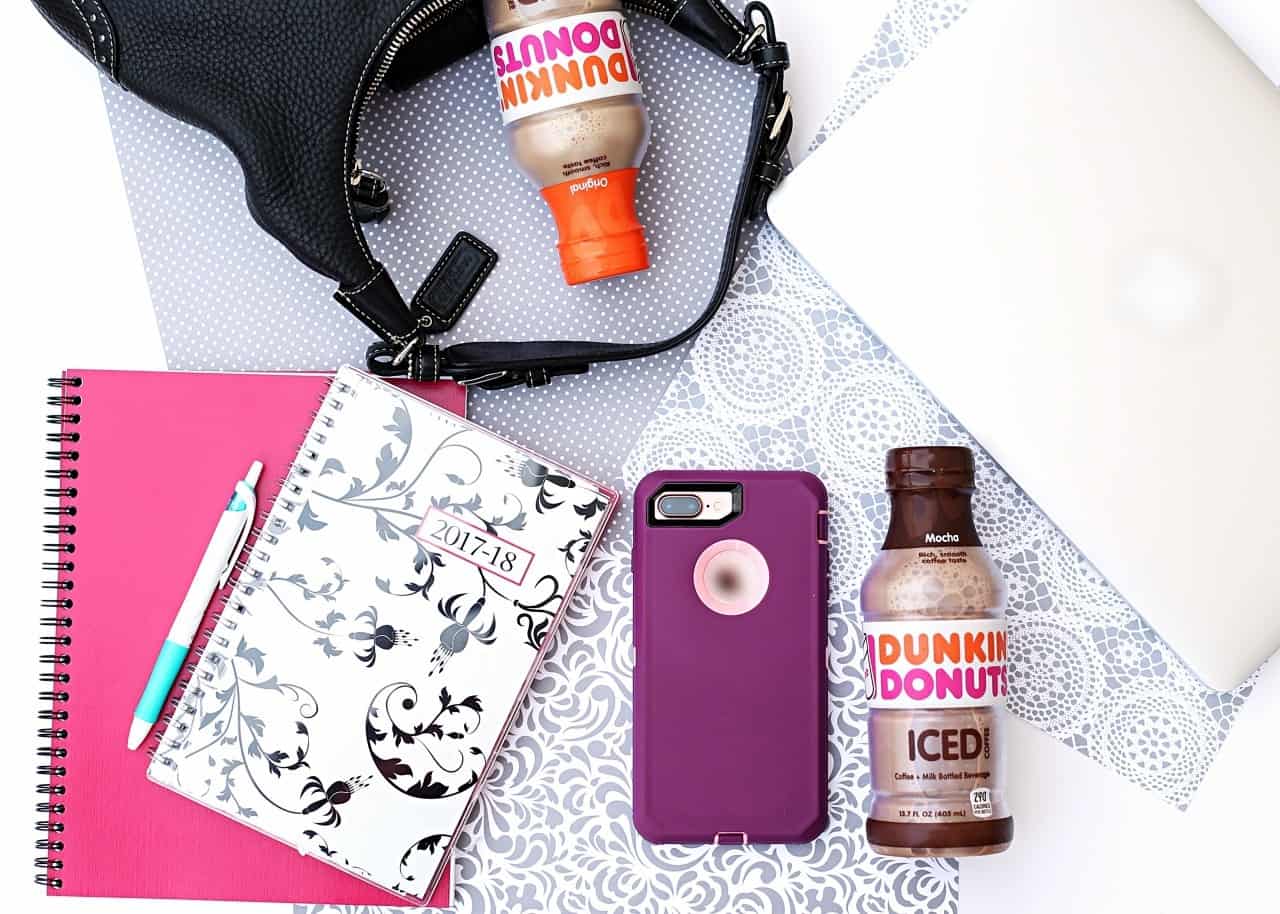 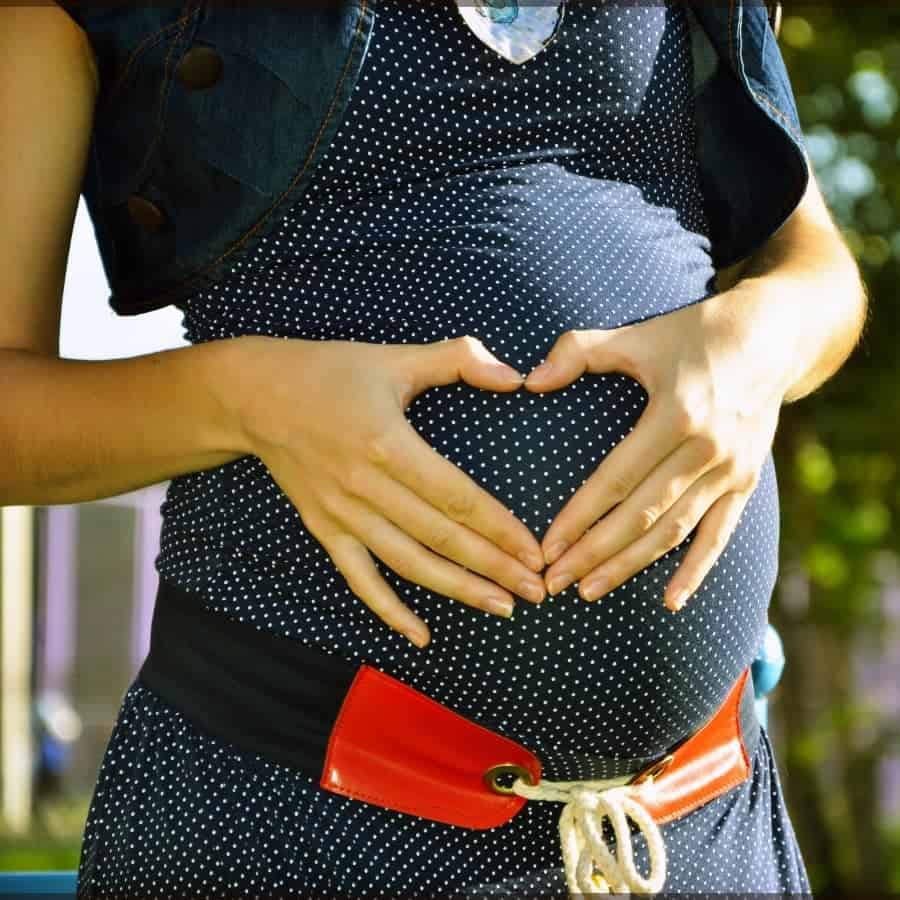 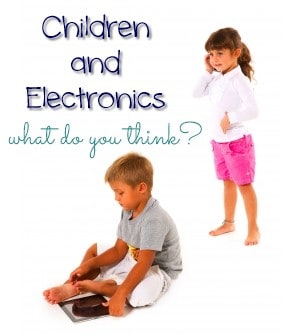