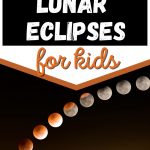 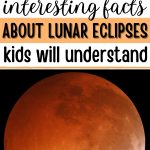 If your kids are interested in the skies and astronomy, these lunar eclipse facts for kids are for you! We’re going to answer questions like: What is a lunar eclipse? Lunar eclipse meaning, the types of lunar eclipses, how often they occur, and what causes them to happen.

This post will answer these questions and more in a way that children will understand. We will also include some fantastic lunar eclipse books for kids that will explain even more for your young moon enthusiast.

How Often Do Lunar Eclipses Occur?

This happens when the Earth moves in front of the sun and blocks all or some sunlight. A partial lunar eclipse occurs when the moon passes between the Earth and the sun.

What Causes A Lunar Eclipse?

A lunar eclipse is caused by the moon passing through Earth’s shadow. The word “eclipse” means to disappear or to be blocked out entirely and this event occurs because there are only two sources of light in space.

Total lunar eclipses occur when the Earth’s shadow falls on the Moon during its full phase. It is called “total” because it happens when both Earth and Sun are aligned so that our planet casts its outer shadow (or umbra) onto the moon which completely blocks any direct sunlight from reaching it.

What Happens When A Lunar Eclipse Occurs?

A total or partial lunar eclipse can only happen at night, so it is not visible from all sides of the world simultaneously unlike a solar event. When a lunar eclipse occurs you will notice a dark shadow that crosses the face of the moon.

Unlike a solar eclipse, you can view a lunar eclipse with binoculars or a telescope to get a better look.

How Long Does A Lunar Eclipse Last?

A total lunar eclipse can be viewed for an hour or more. A partial lunar eclipse might only be visible for a few minutes while penumbral eclipses are barely noticeable at all.

There is more than one type of moon-blocking event; these include total, partial and penumbral phases.

This is when the Earth moves directly between the Sun and Moon, blocking any direct sunlight from reaching it. The moon will be completely dark during this time as it cannot reflect light toward us on its own in space.

We are only able to see a partial blockage of the Sun’s light by the Earth when looking at a partial lunar eclipse. The moon will also not be totally dark as some sunlight is being blocked, causing it to have an eerie red or orange hue.

A penumbral lunar eclipse occurs when the Moon passes through part of Earth’s umbra (a part of the Shadow cast by our planet’s umbral shadow) but not all. The Earth casts its own dark, central and inky-black shadows onto the moon during this type of lunar eclipse

Quick Facts About The Lunar Eclipse:

Whether you are a kid or an adult, I hope reading this article helped you understand how the Earth’s moon can get covered by the shadow of the Earth and other interesting lunar eclipse facts. If you enjoyed this post and want to learn more about astronomy, check out our post on solar eclipses. 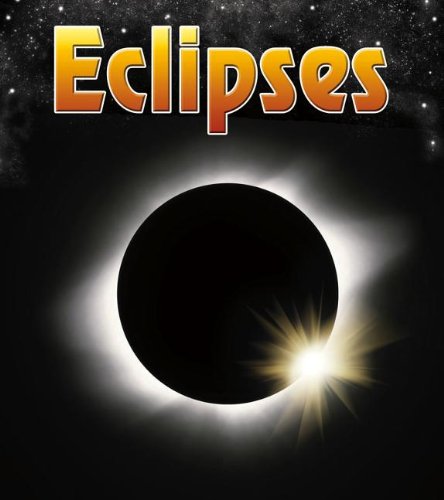 Eclipses (The Night Sky: and Other Amazing Sights in Space)

Learn about solar and lunar eclipses, including finding out what an eclipse is, what they look like, how they occur, how they can affect wildlife, how they're studied, and more. 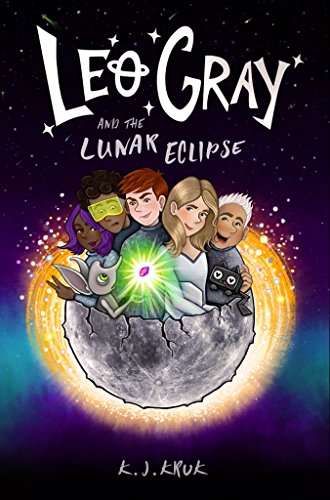 Leo Gray and the Lunar Eclipse

It's 2113 and everyone has flying cars, robotically run homes, and wears special clothes that resist the ozone.

When Leo Gray has the opportunity to attend the Lunar Academy he is faced with a decision: save Earth or save himself.

This book is full of superhero-like suspense, robots, and 304 pages of fun. 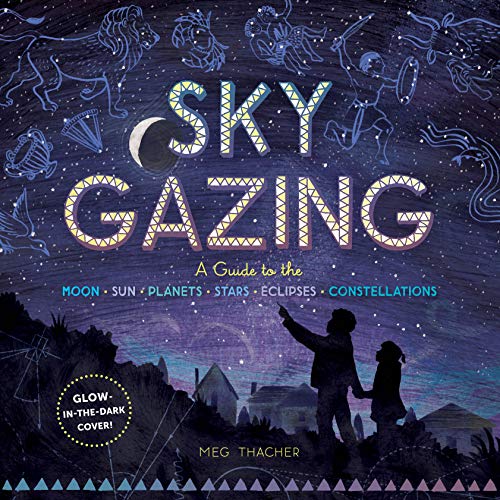 Sky Gazing: A Guide to the Moon, Sun, Planets, Stars, Eclipses, and Constellations

Read about why eclipses, the northern lights, and meteor showers happen. Also learn how to track the sun and moon, find and observe planets without needing binoculars, and more.

More About The Planets And Space For Kids 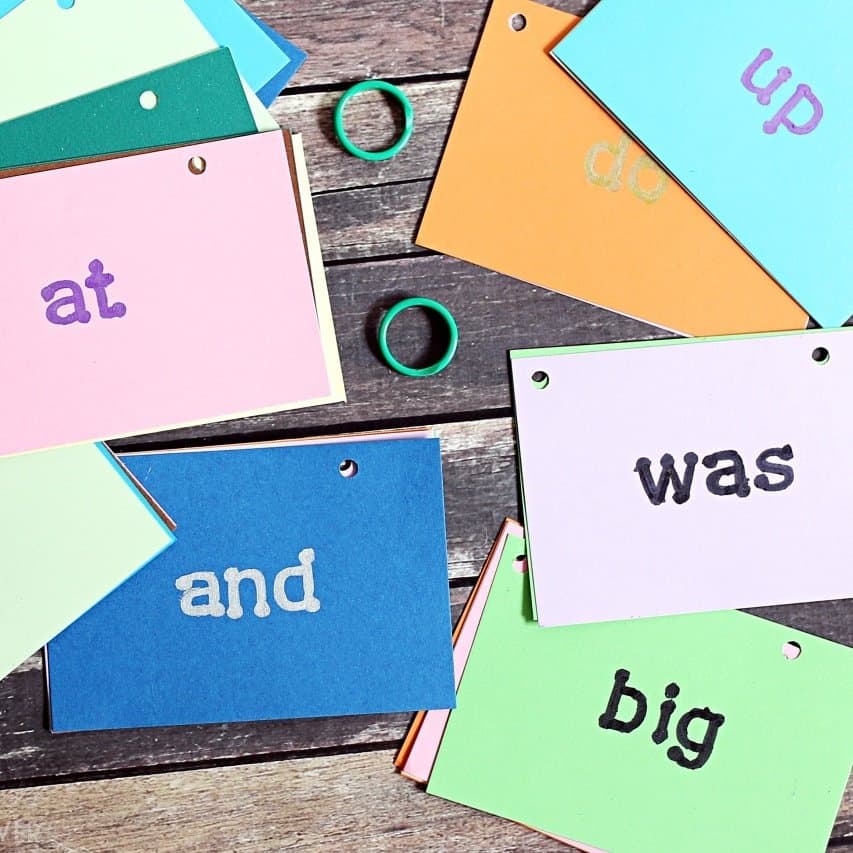 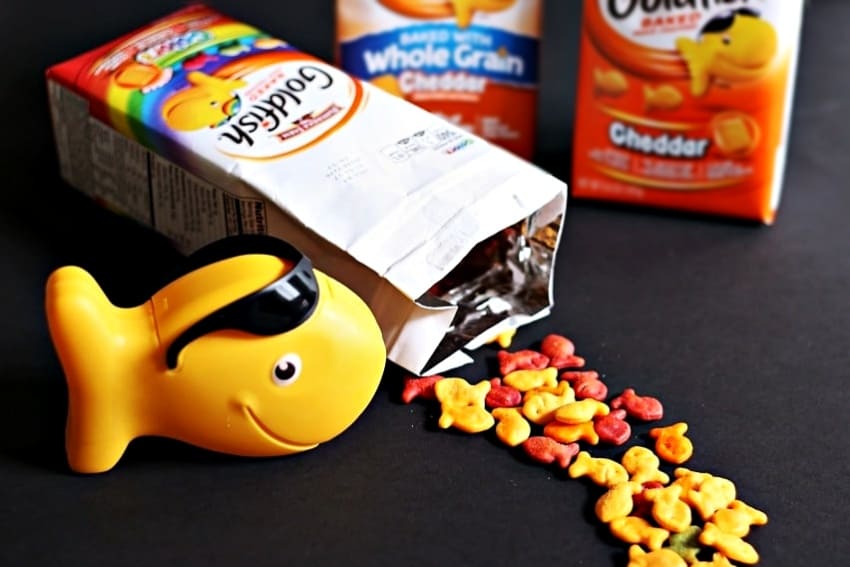 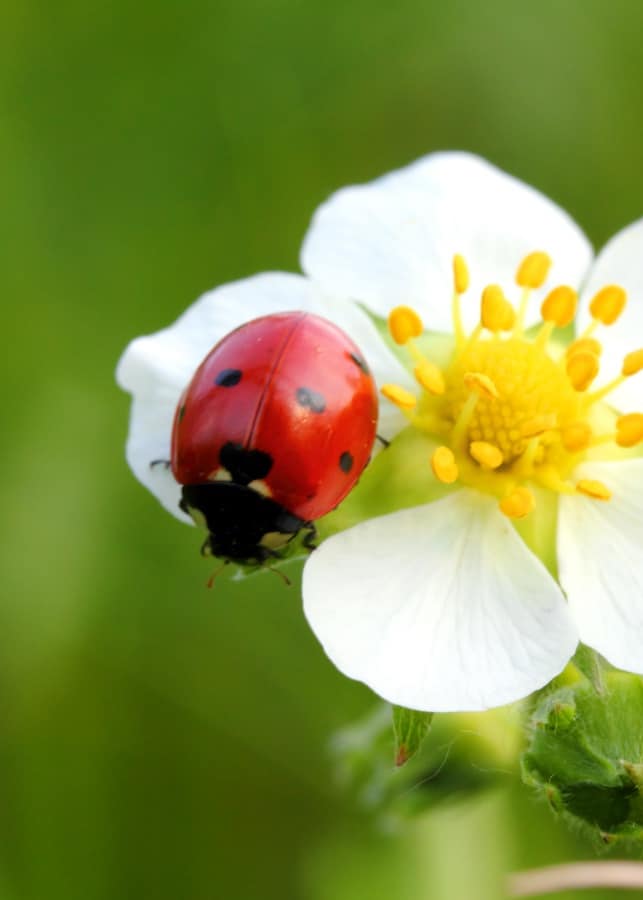 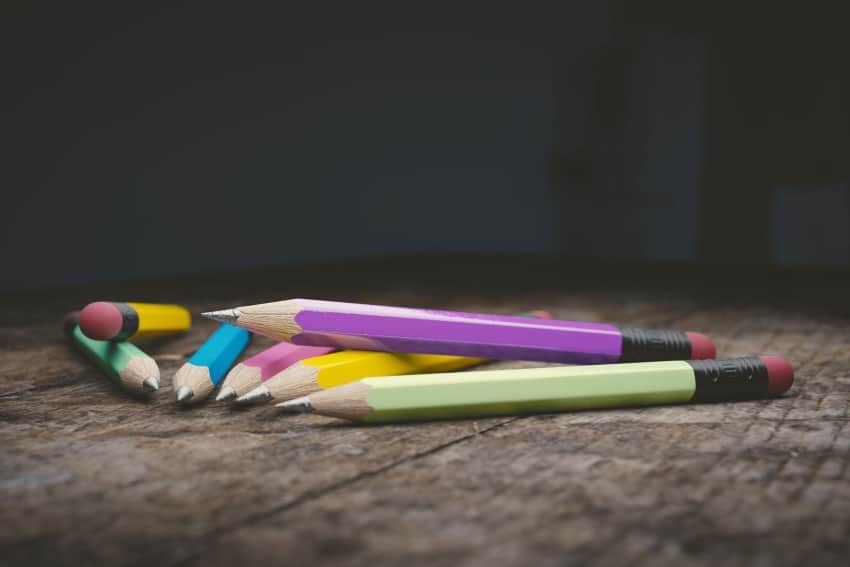 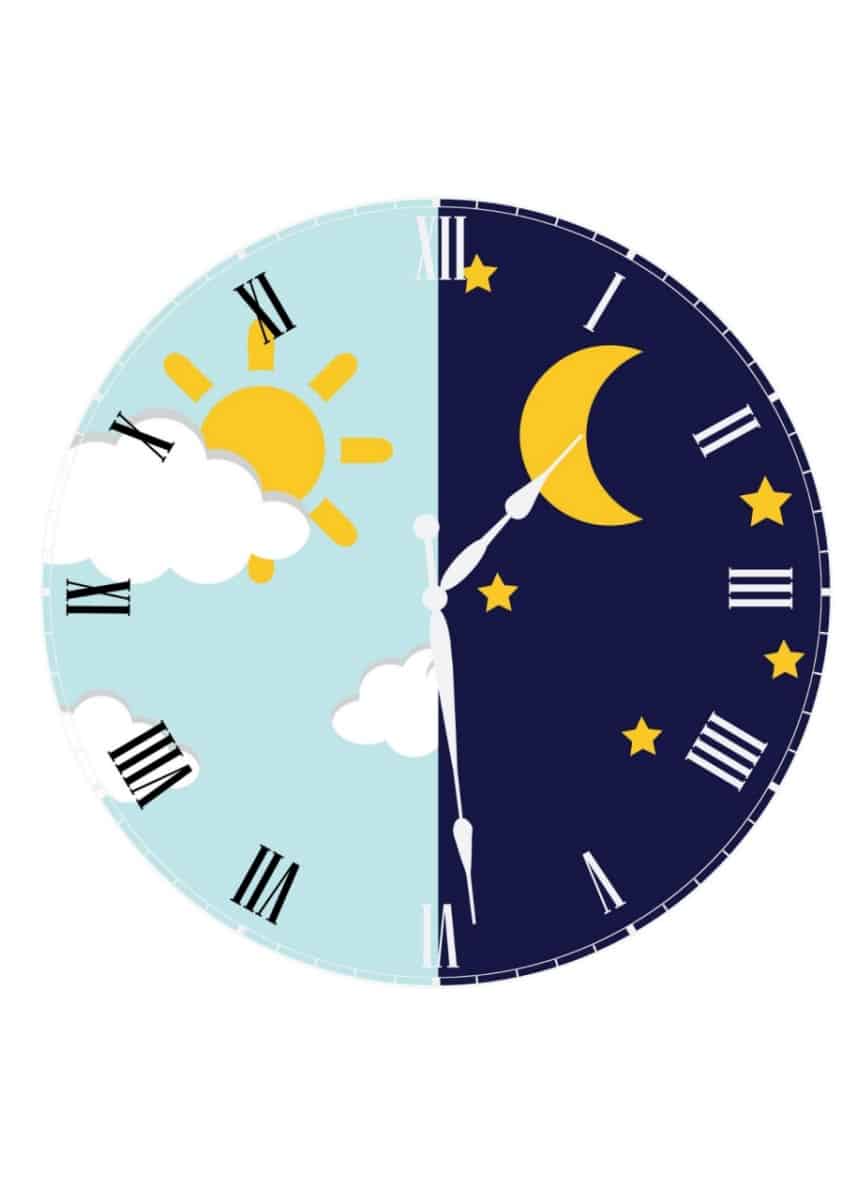