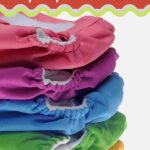 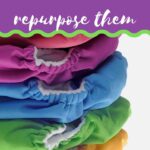 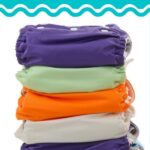 Pocket diapers are one of the most popular styles of cloth diapers since they are just as easy to use as disposable diapers. Once they’re stuffed, that is. But are you like me and find that you no longer love stuffing your pocket diapers? Then you can use pocket diapers as covers instead.

Once upon a time stuffing pocket diapers used to make me smile, but now it’s just one more thing that I have to do with a busy toddler running around. Because of this, my love affair with pocket diapers has run its course.

Now all of my pocket diapers have been repurposed into diaper covers. This is how you can do it, too.

What is a pocket diaper?

For those of you out there who are just starting out, a pocket diaper is exactly what it sounds like. It’s a cloth diaper that is made of fabric that has a waterproof inner-layer and a wicking layer sewn in, leaving an opening that allows you to stuff the diaper with an absorbent insert.

Pocket diaper inserts can be made of many different fabrics such as microfiber, hemp, bamboo, and cotton.

Can you use prefolds with pocket diapers?

Yes! Not only can you use prefolds as pocket diaper inserts, but you can also lay a prefold inside a pocket diaper shell and use it as a diaper cover.

What is an all-in-two diaper?

Using your pocket diapers in this way is similar to an all-in-two-diaper, commonly referred to as an AI2, but not quite. An AI2 is my favorite cloth diaper because the insert snaps inside the diaper shell instead of placed inside a diaper cover. If you are handy with a snap pliers, you can easily convert your pocket diapers into an AI2 instead.

Can you use pocket diapers as covers?

Absolutely! All you need for a cover is a waterproof outer layer to make a cover, which a pocket diaper has. Instead of stuffing the pocket with an insert, you will just lay the insert inside the cover, then snap or velcro it on your baby. Easy peasy!

The only thing you must be aware of when using pocket diapers as covers is that it’s very important that you only use natural fiber cloth diaper inserts. Microfiber will irritate your baby’s skin and cause a rash, so use natural fabrics like bamboo, hemp, and cotton if the insert is going to touch your baby’s skin.

This is how I choose to use my pocket diapers. The left is a prefold folded in thirds, the middle is a hemp insert, and the right is an Applecheeks bamboo insert. You simply lay them inside the cover like you would a typical diaper cover and you’re good to go.

The best part is when you change the diaper, you don’t have to unstuff a dirty pocket. Because, really, who enjoys that? When you use your pocket diaper as a cover you can just throw it in the diaper pail and be on your way. Simplicity at its finest.

Now that you know the different ways you can mix and match cloth diapers, you will be able to save both time and money. Don’t throw away your pocket diapers because you’re tired of stuffing them. Repurpose them instead! Don’t get rid of the prefold diapers that someone gave you and you think you will never use; use them as an insert instead.

Cloth diapering your baby doesn’t have to be complicated and time consuming. 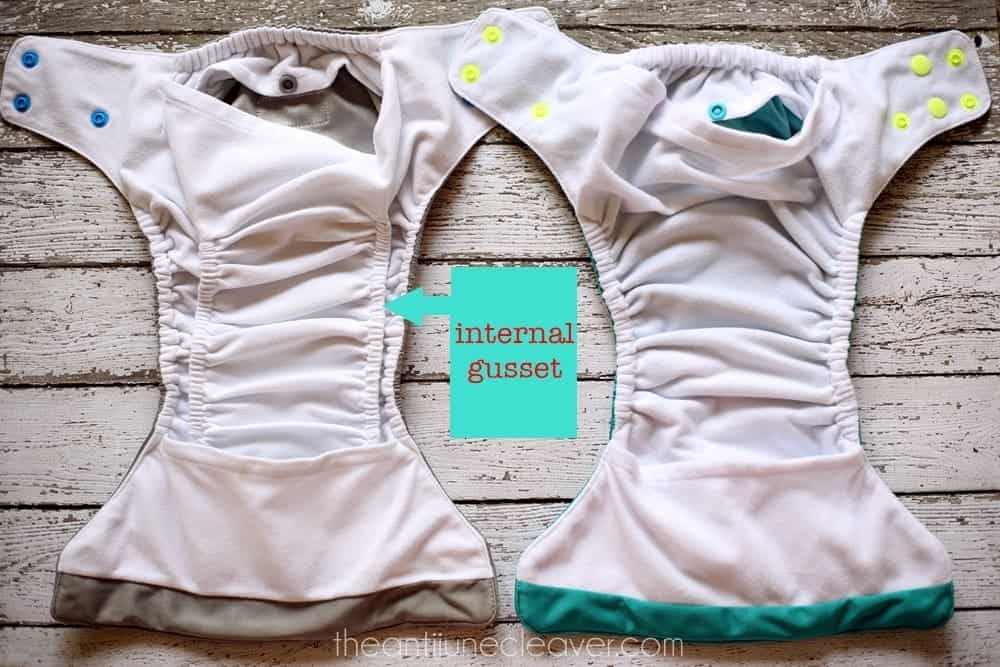 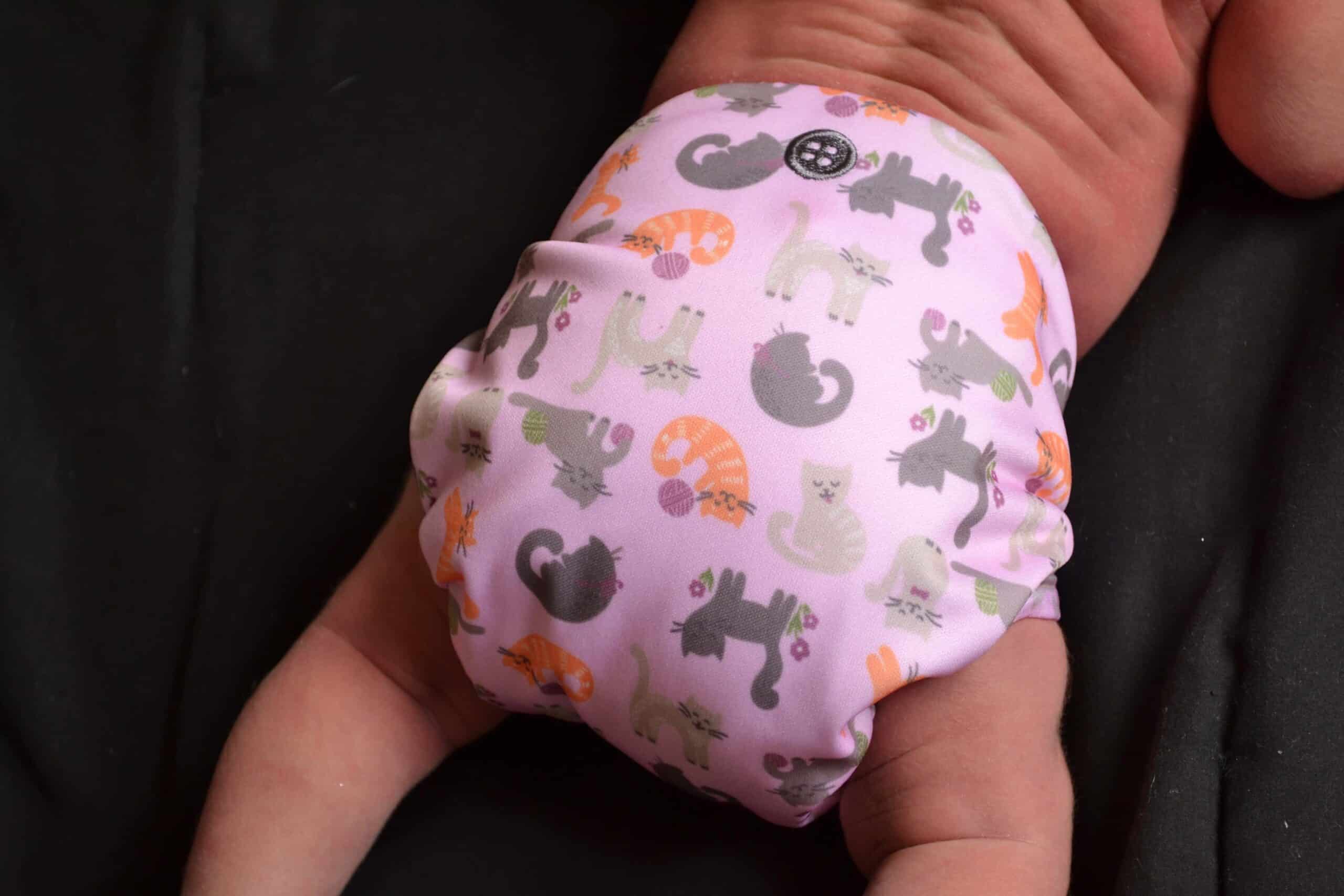 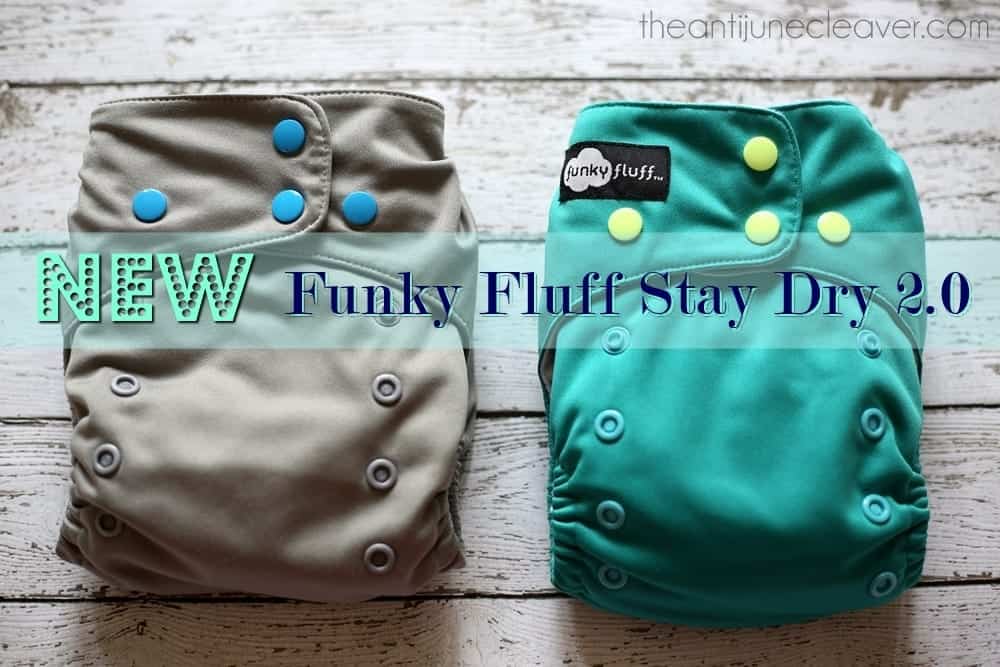 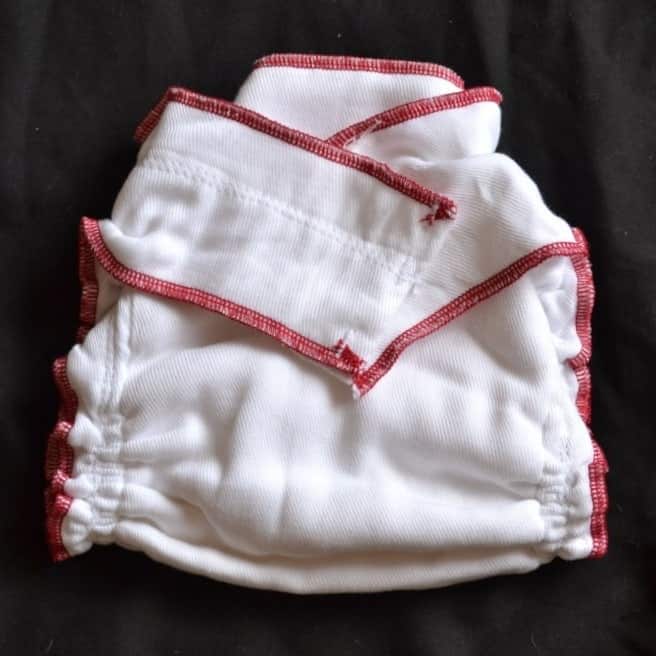