Have you heard of National Science Fiction Day? Yes, it is a thing, and it’s today!

While I am admittedly not a big sci-fi fan myself, except for Star Wars and The Twilight Zone, my husband and my oldest son are. I live a life filled with sci-fi, even if it is somewhat unwillingly. However, while I am not a huge fan, I have purchased many sci-fi books for my son over the years. He is an avid reader, and dystopian novels have been my oldest son’s genre of choice for quite a while now.

Dystopian fiction seems to be what a lot of teens are reading these days, so to celebrate this national day devoted to science fiction, I have compiled a list of my son’s favorite dystopian novels and series. I hope you find something here that piques your interest, or if you have something to add to this list I welcome your suggestions. 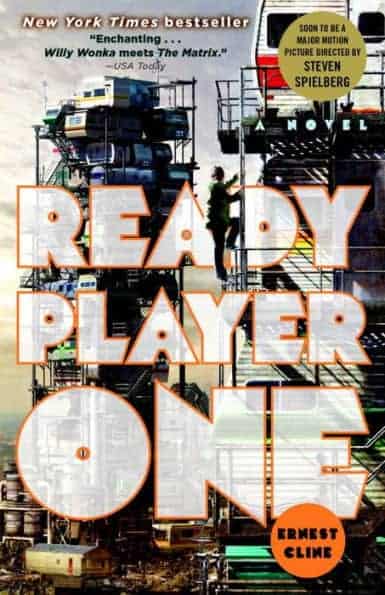 From Amazon: “In the year 2045, reality is an ugly place. The only time teenage Wade Watts really feels alive is when he’s jacked into the virtual utopia known as the OASIS. Wade’s devoted his life to studying the puzzles hidden within this world’s digital confines—puzzles that are based on their creator’s obsession with the pop culture of decades past and that promise massive power and fortune to whoever can unlock them.

But when Wade stumbles upon the first clue, he finds himself beset by players willing to kill to take this ultimate prize. The race is on, and if Wade’s going to survive, he’ll have to win—and confront the real world he’s always been so desperate to escape.”

Look for Ready Player One in theaters in 2018. 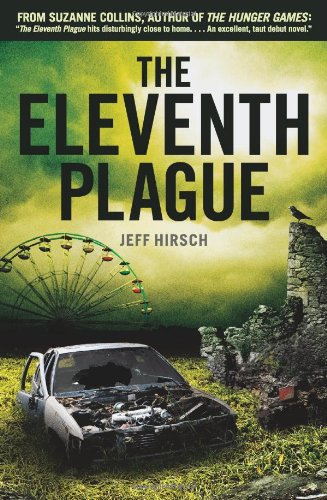 From Amazon: “In the aftermath of a war, America’s landscape has been ravaged and two-thirds of the population left dead from a vicious strain of influenza. Fifteen-year-old Stephen Quinn and his family were among the few that survived and became salvagers, roaming the country in search of material to trade.

But when Stephen’s grandfather dies and his father falls into a coma after an accident, Stephen finds his way to Settler’s Landing, a community that seems too good to be true. Then Stephen meets strong, defiant, mischievous Jenny, who refuses to accept things as they are. And when they play a prank that goes horribly wrong, chaos erupts, and they find themselves in the midst of a battle that will change Settler’s Landing–and their lives–forever.”

From Amazon: “In a society where unwanted teens are salvaged for their body parts, three runaways fight the system that would “unwind” them.

Connor’s parents want to be rid of him because he’s a troublemaker. Risa has no parents and is being unwound to cut orphanage costs. Lev’s unwinding has been planned since his birth, as part of his family’s strict religion. Brought together by chance, and kept together by desperation, these three unlikely companions make a harrowing cross-country journey, knowing their lives hang in the balance. If they can survive until their eighteenth birthday, they can’t be harmed — but when every piece of them, from their hands to their hearts, are wanted by a world gone mad, eighteen seems far, far away.” 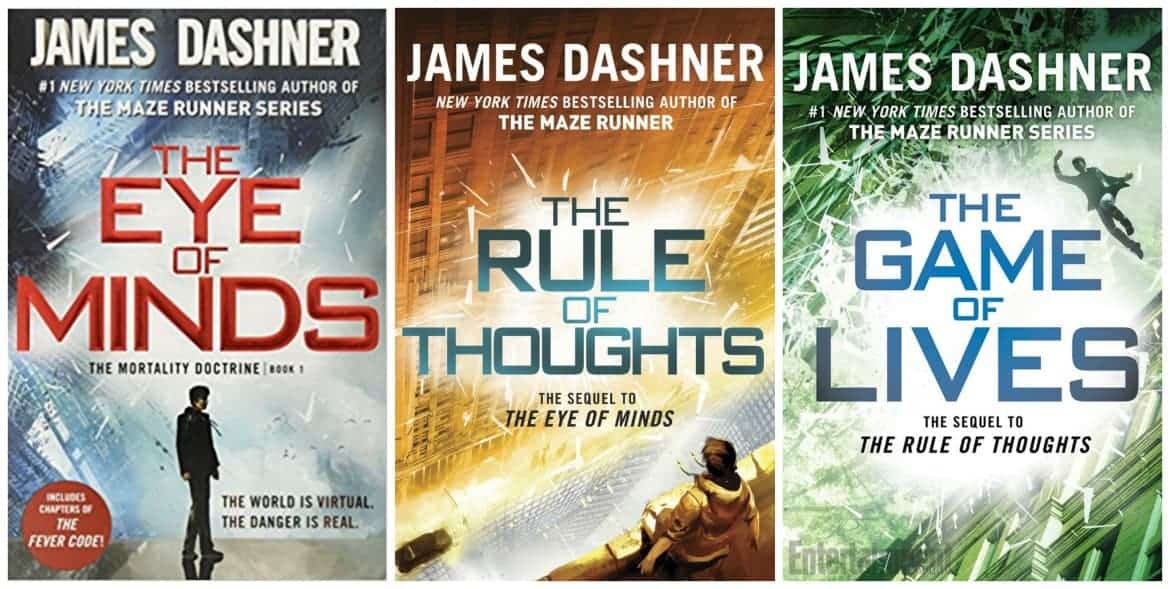 From Amazon: “The VirtNet offers total mind and body immersion, and the more hacking skills you have, the more fun it is. Why bother following the rules when it’s so easy to break them? But some rules were made for a reason. Some technology is too dangerous to fool with. And one gamer has been doing exactly that, with murderous results.

The government knows that to catch a hacker, you need a hacker. And they’ve been watching Michael. If he accepts their challenge, Michael will need to go off the VirtNet grid, to the back alleys and corners of the system human eyes have never seen—and it’s possible that the line between game and reality will be blurred forever.”

From Amazon: “When Thomas wakes up in the lift, the only thing he can remember is his name. He’s surrounded by strangers—boys whose memories are also gone. Outside the towering stone walls that surround them is a limitless, ever-changing maze. It’s the only way out—and no one’s ever made it through alive.

Then a girl arrives. The first girl ever. And the message she delivers is terrifying. Remember. Survive. Run.”

Now, it’s the dawn of the 5th wave, and on a lonely stretch of highway, Cassie runs from Them. The beings who only look human, who roam the countryside killing anyone they see. Who have scattered Earth’s last survivors. To stay alone is to stay alive, Cassie believes, until she meets Evan Walker. Beguiling and mysterious, Evan Walker may be Cassie’s only hope for rescuing her brother–or even saving herself. But Cassie must choose: between trust and despair, between defiance and surrender, between life and death. To give up or to get up.”

From Amazon: “In order to develop a secure defense against a hostile alien race’s next attack, government agencies breed child geniuses and train them as soldiers. A brilliant young boy, Andrew “Ender” Wiggin lives with his kind but distant parents, his sadistic brother Peter, and the person he loves more than anyone else, his sister Valentine. Peter and Valentine were candidates for the soldier-training program but didn’t make the cut—young Ender is the Wiggin drafted to the orbiting Battle School for rigorous military training.

Is Ender the general Earth needs? But Ender is not the only result of the genetic experiments. The war with the Buggers has been raging for a hundred years, and the quest for the perfect general has been underway for almost as long. Ender’s two older siblings are every bit as unusual as he is but in very different ways. Between the three of them lie the abilities to remake a world. If, that is, the world survives.”

What are your favorite sci-fi or dystopian novels and series? I would love to read your recommendations to the comments so I can pass them along to my favorite science fiction fan. 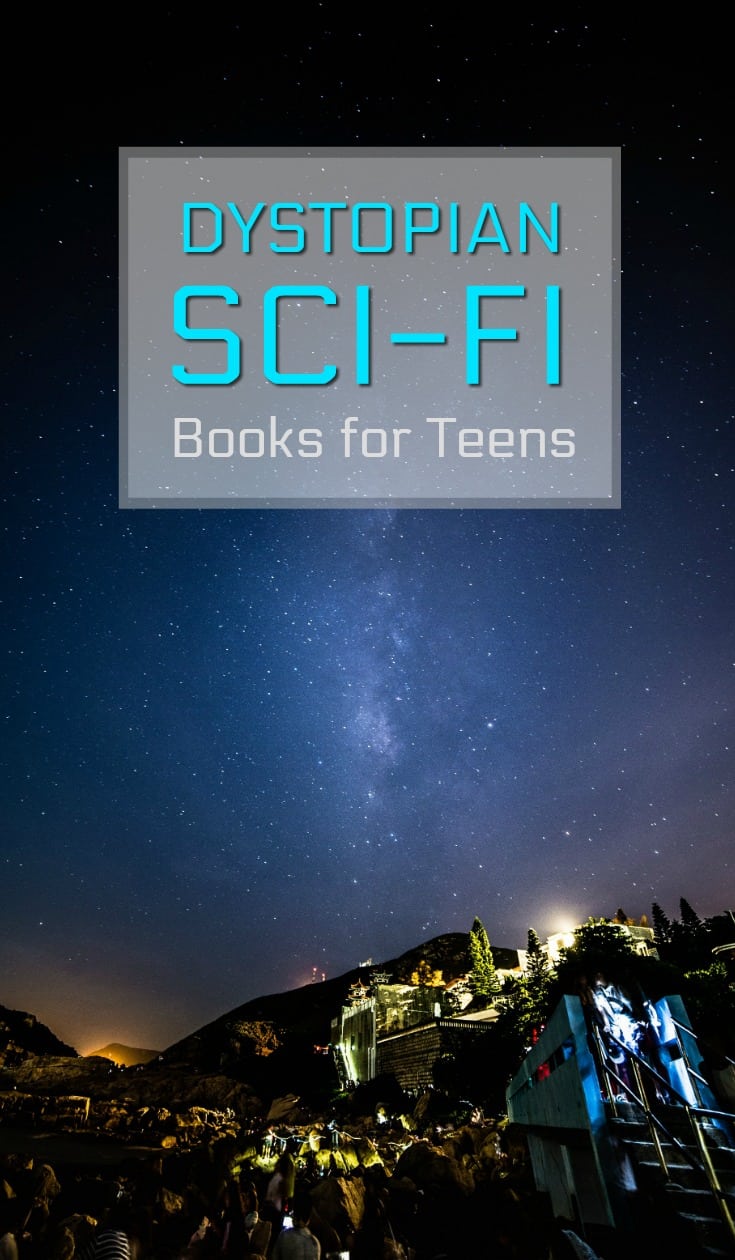 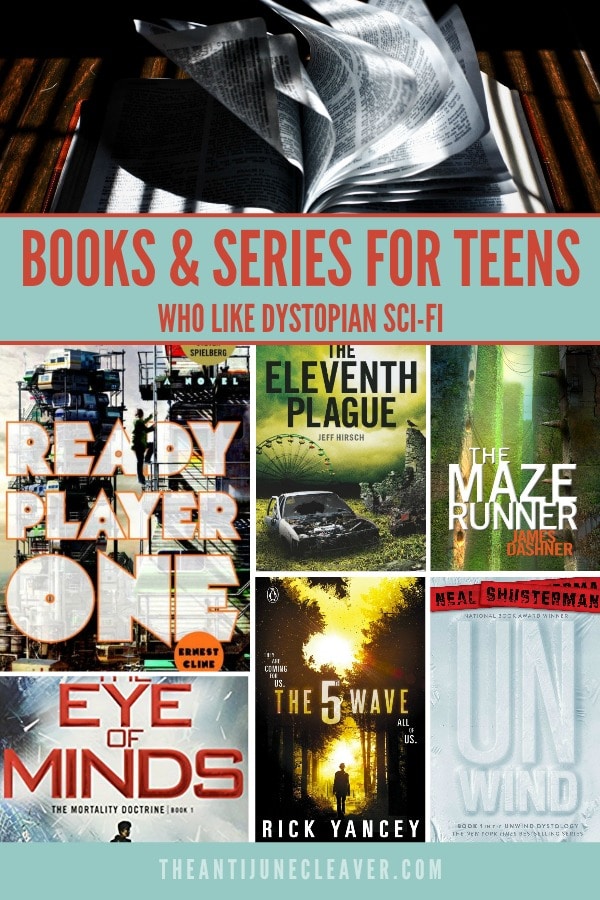 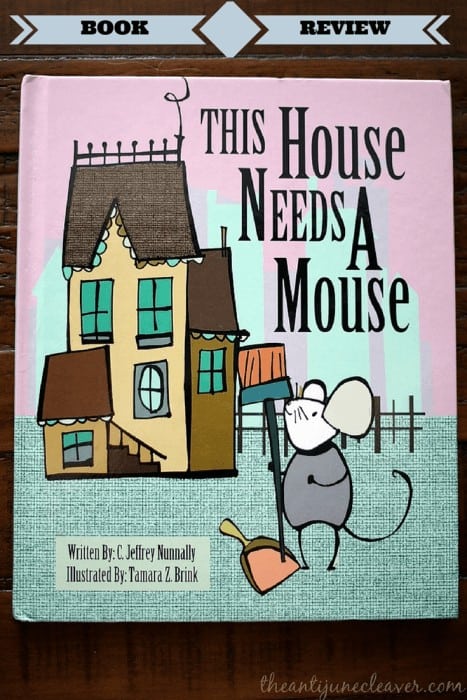 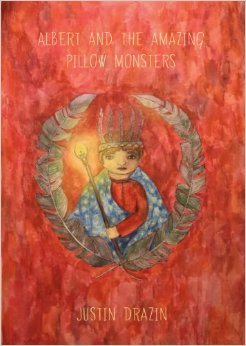 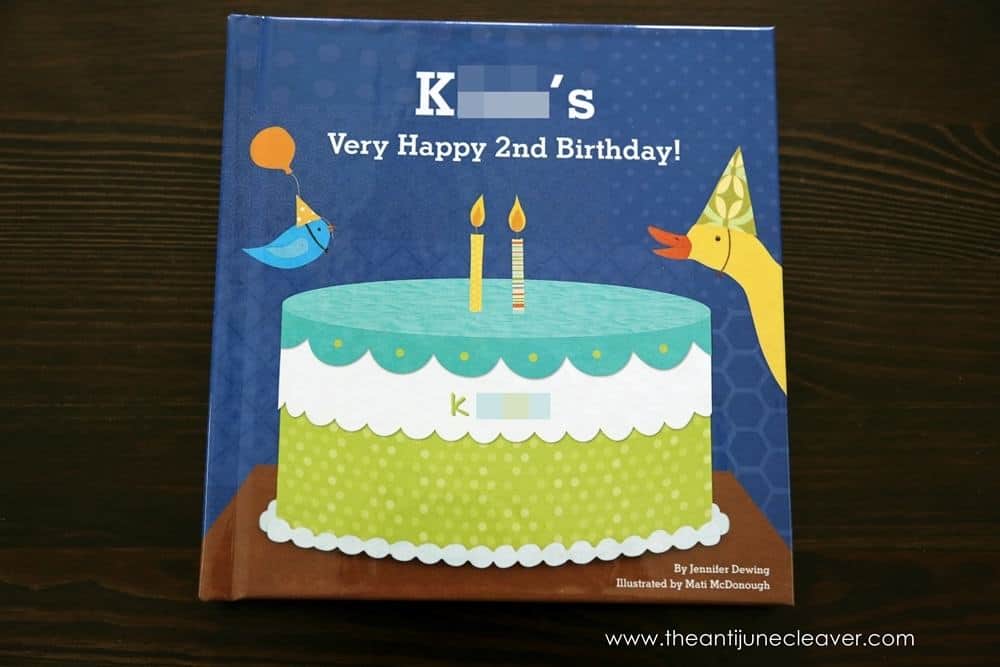 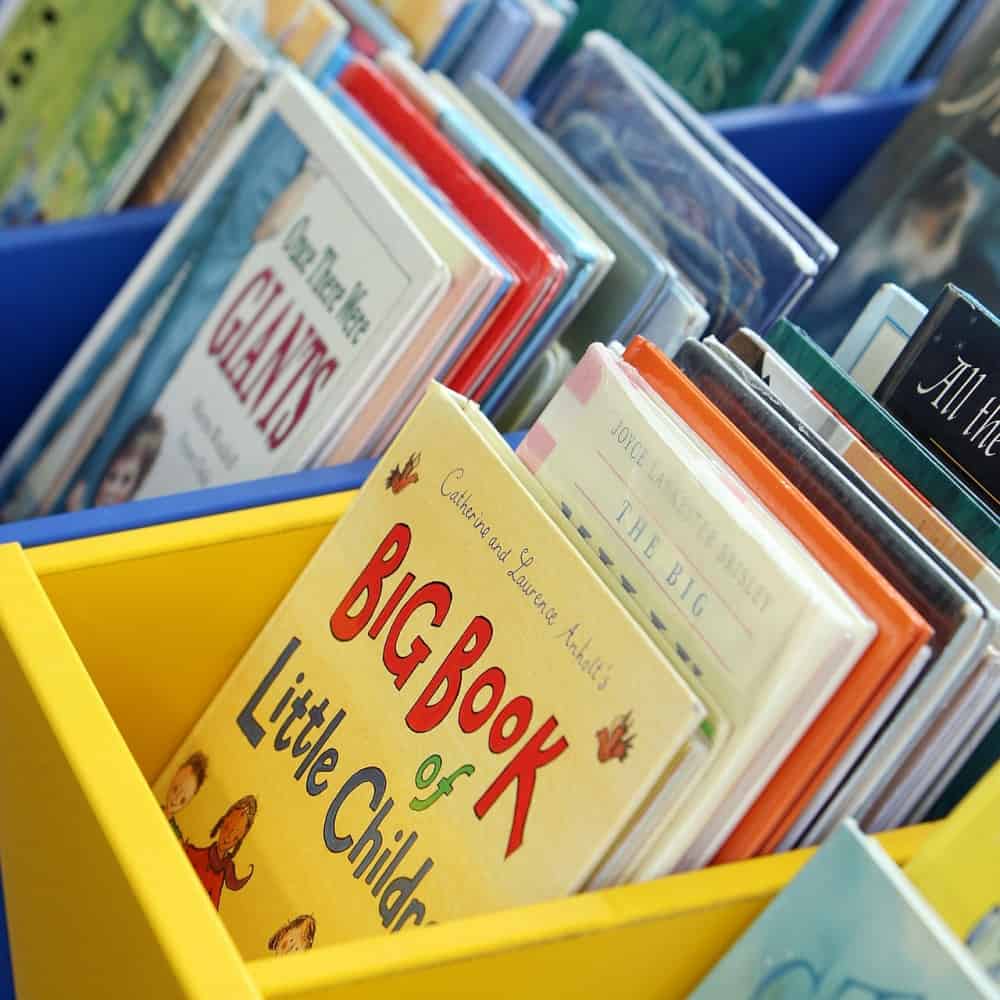 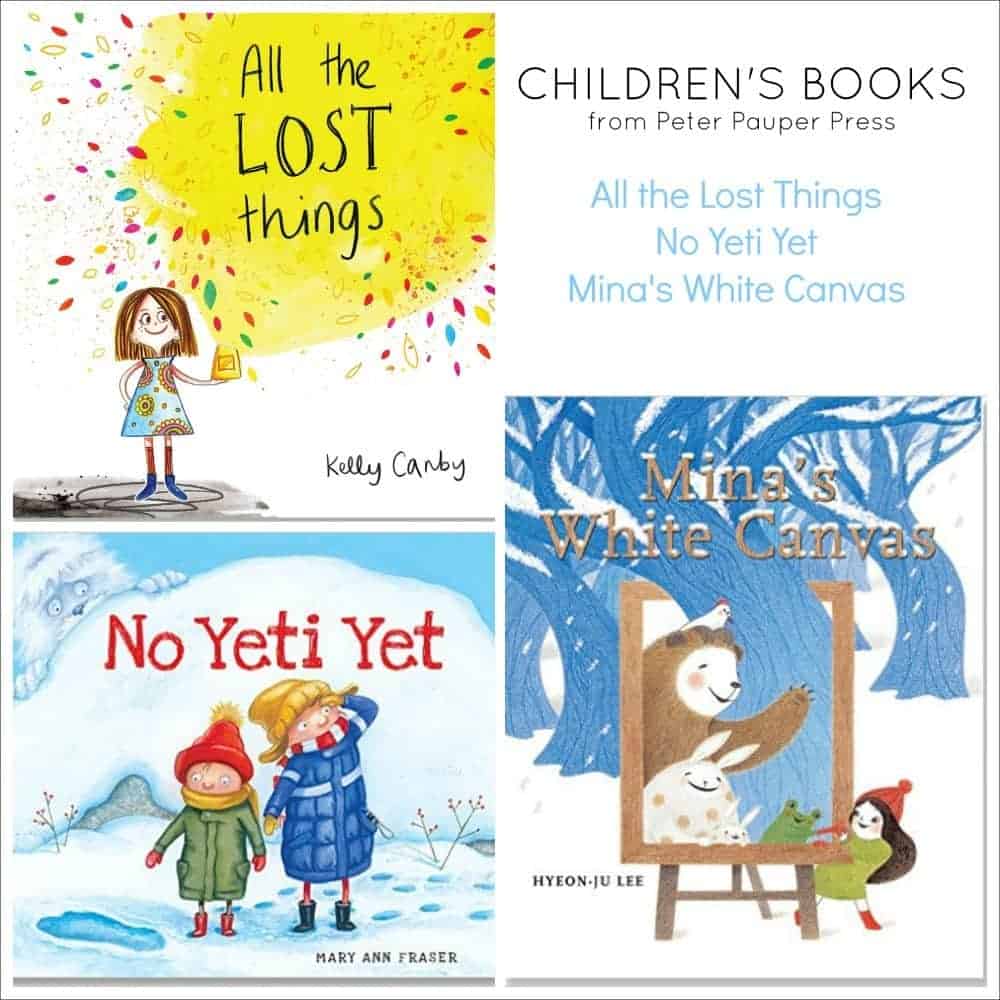 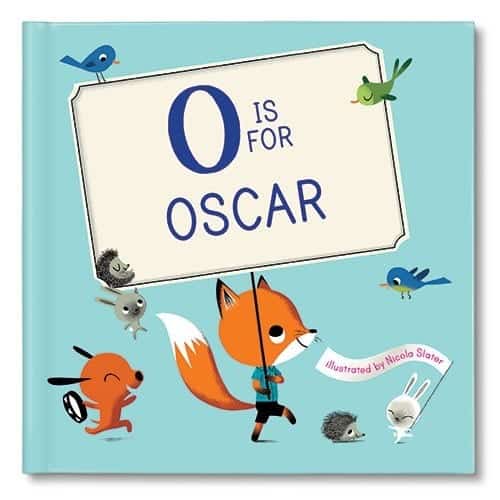