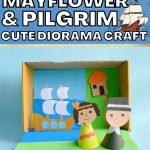 In 1620, The Mayflower and its 102 passengers set sail from England to the New World. They landed in what is now Plymouth, Massachusetts, and the rest is history.

As a fun way to learn about the Mayflower, its voyage, its passengers, and even the first Thanksgiving, you and your children or students can make this diorama Mayflower craft.

If you’re looking for a fun American history or Thanksgiving craft project for your kids or students, why not try making this fun diorama Mayflower craft of the Plymouth Rock landing?

This craft includes the Mayflower ship, Plymouth Rock, a Pilgrim, and a Native American, so it’s not only fun to make, but it’s the perfect way to help kids learn more about the history of the first colonies in the United States as well as the first Thanksgiving.

Below, we will provide step-by-step instructions on how to make your own Mayflower diorama! Best of all, you probably already have most of the supplies you’ll need to make it.

Making a diorama of the Mayflower landing is a fun, creative way for kids to learn about this important event in American history and the beginnings of our country.

How to Make a Mayflower Landing Diorama

1. Select your box according to the size of the templates.

2. Cut out the sky, ocean, and grass from the templates.

3. First, glue the grass on one side of the box. Then glue the sky on the top corner of the box.

4. Glue the ocean underneath the sky.

5. Cut out the house and the roof from the templates.

6. Glue the roof with the house. and use a black marker to draw the door and window on the house.

7. Glue the house in the background and glue the rock beside the house, then glue the last piece of grass on the box’s lid.

1. Cut out the pieces for the characters from the templates.

2. Roll the half-circular piece into a cone, then join the hat with the head.

3. Glue the collar on top of the cone, and glue the white strip with the hat.

4. Join the character’s head with the cone using glue and draw a face on it.

5. Make the second character the same as above.

1. Cut out the pieces for the Mayflower ship from the PDF templates.

3. Cut out two long cardboard pieces, fold and tape them into triangles.

4. Glue them on the back of the ship, allowing the Mayflower to stand up.

5. Place all the characters and the ship inside the box to finish your craft.

Quick Facts About the Mayflower for Kids

Quick Facts About the First Thanksgiving for Kids

Today, we celebrate Thanksgiving by eating turkey, stuffing, and desserts. We also give thanks for the good things that have happened in our lives over the year.

Whether your children are learning about the Pilgrims or are looking for a Thanksgiving, this Mayflower diorama as a creative and fun way to learn more about the history of this important time in American history.

The materials needed to make this Mayflower craft are common and readily available in your home, online, and in stores. It’s so easy to create a replica of the famous ship that brought Pilgrims to America as a last minute rainy day craft.

So gather your supplies and start your Mayflower diorama today. You may be surprised at how much you learn in the process! 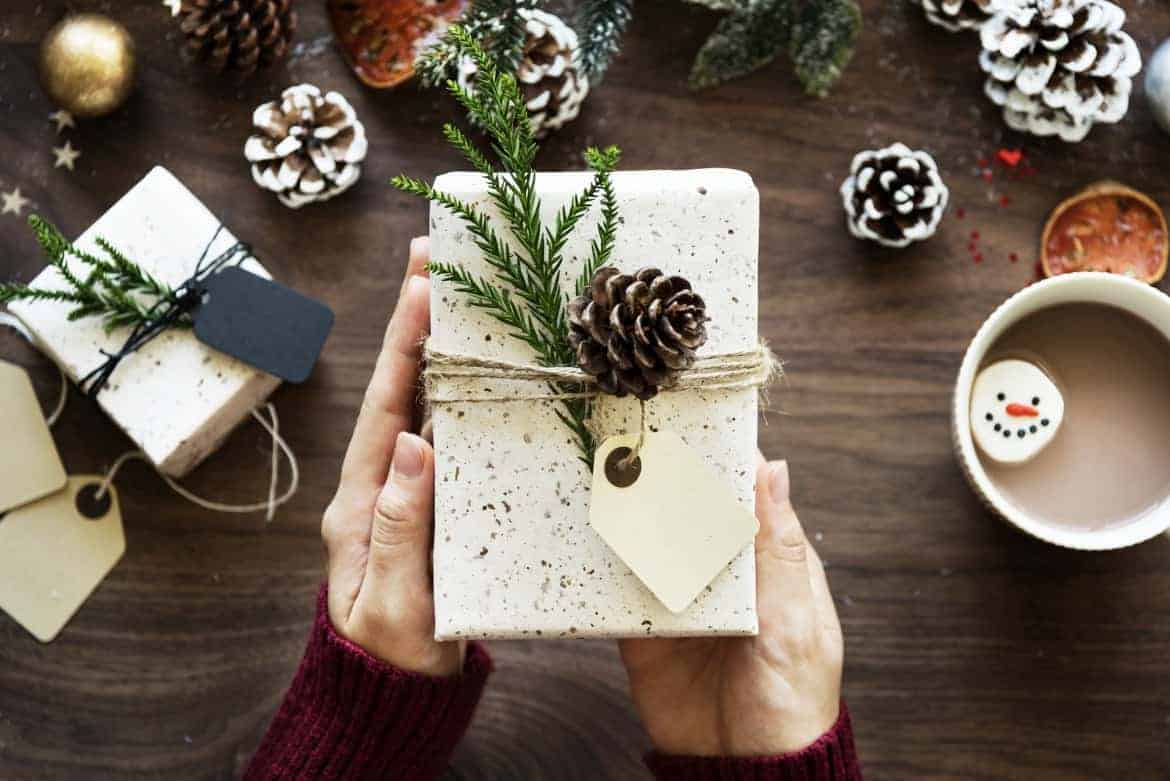 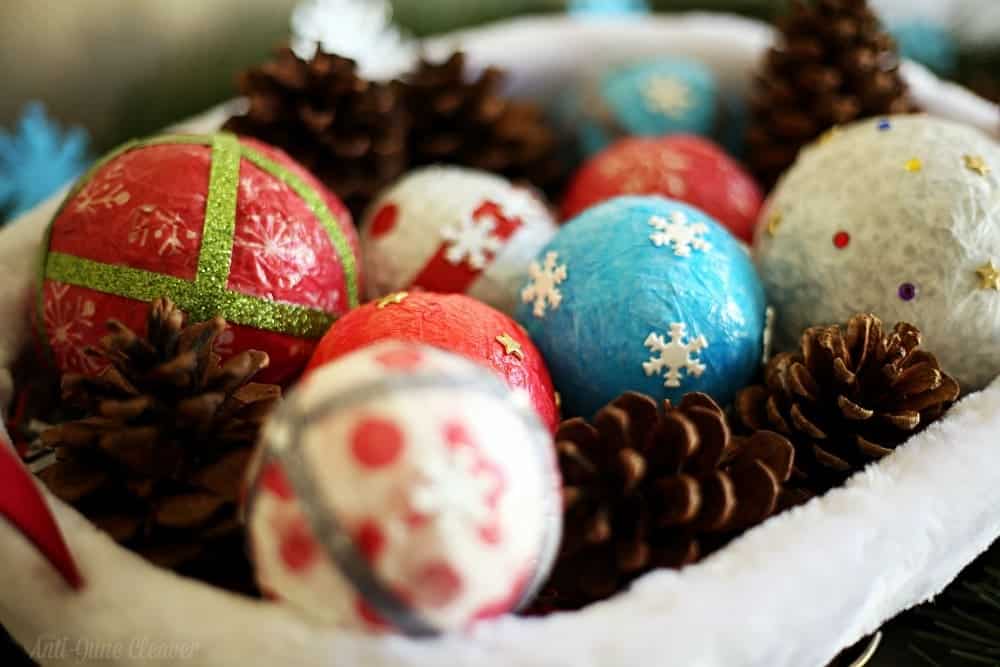 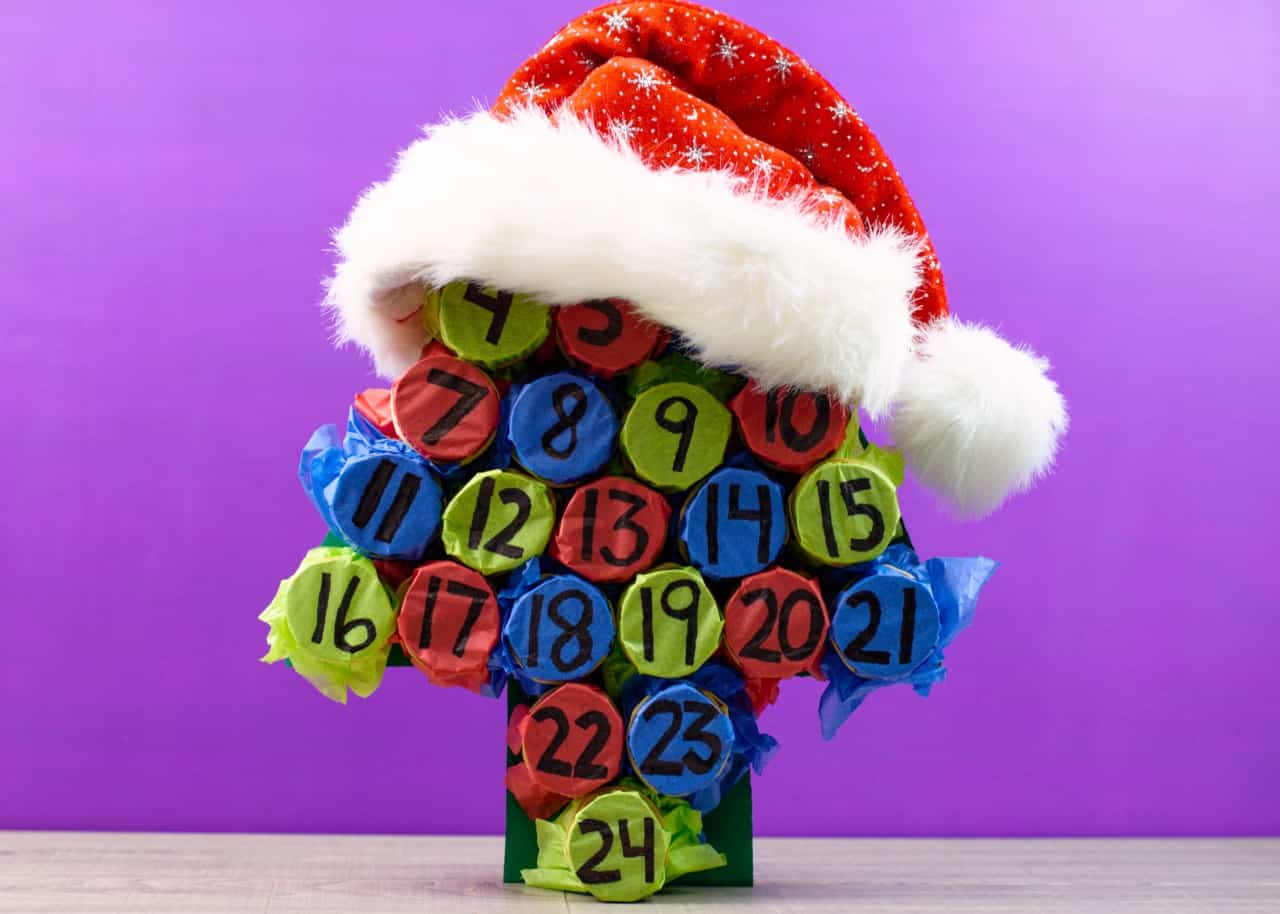 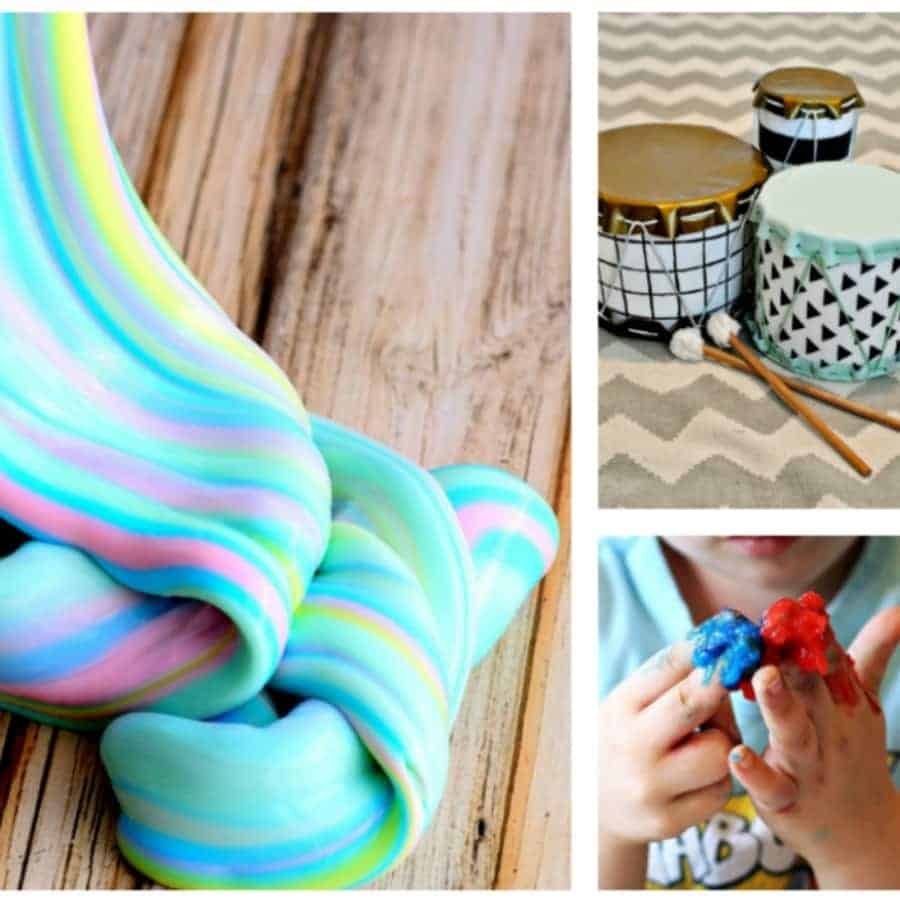 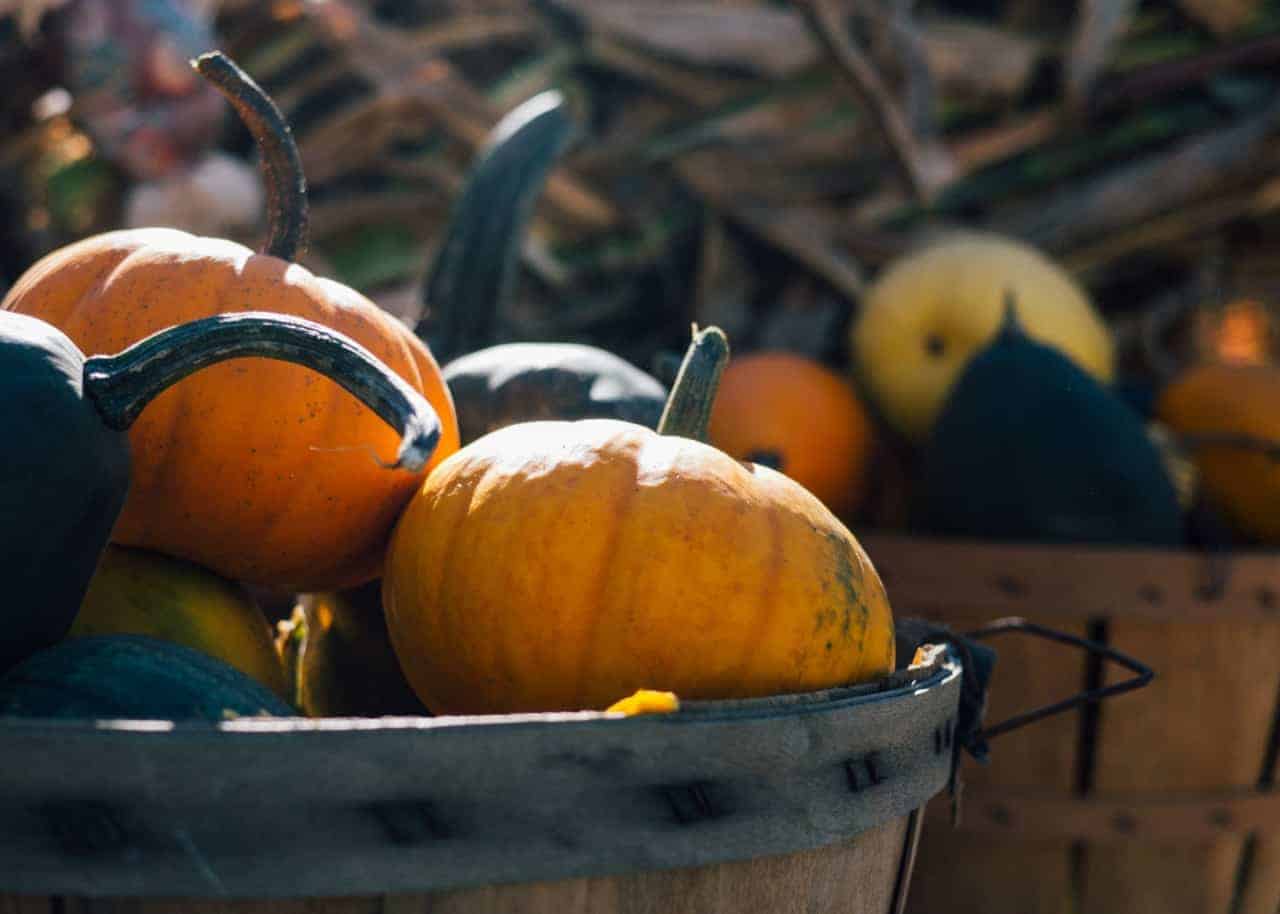