While we are coming close to the end of our run here in Colorado, we still haven’t stopped exploring. We don’t know when or if we will be back in Colorado again, so we made sure to head down to visit the Manitou Cliff Dwellings in Manitou Springs, located between Colorado Springs and Pueblo

One of the things we have meant to do while living here was to explore the cliff dwellings, but how we ended up at the dwellings in Manitou Springs is a comedy of errors.

The weekend we put our house on the market and had some house showings scheduled, so we boarded our cats and took a little road trip to the south.

We ultimately ended up staying in Pueblo because we thought that was where the cliff dwellings were. We were thinking of the Mesa Verde dwellings which are, come to find out, in Mesa Verde which is about seven hours southwest of Pueblo. Um, what? How did we make such an incredibly poor miscalculation?

Luckily, after some Googling from our hotel room, we found out that there are more cliff dwellings in Manitou Springs, which was only about an hour and a half to the north of Pueblo, closer to Colorado Springs.

Our mistake ended up being an amazing discovery.

Inside the cliff dwellings

The ancient Anasazi people built their dwellings on the side of a cliff (spoiler, I know) about 800-1000 years ago. Knowing this while walking through the maze of rooms left me awestruck.

How were they able to build such amazing structures with limited tools available to them? Even today many people couldn’t manage something so intricate on the side of a cliff.

Inside there are approximately forty rooms to explore. You will see everything from garbage rooms complete with a carved stone bin, fire rooms with a fire pit built under a small bridge, tunnels, windows, even cave carvings.

What I didn’t realize before our visit is that Manitou Springs isn’t the original location of these cliff dwellings. They were originally located near Mesa Verde in the Southwest corner of the state.

William Crosby with the Manitou Cliff Dwellings Ruins Company was eventually hired to move the dwellings to this site. The reason for the move was mostly to protect the dwellings from looters and relic hunters, which began in 1904 and was completed in 1907.

I’m blown away that they were able to move such a massive and intricate structure, especially over 100 years ago.

After visiting the dwellings, head down the hill to their small museum and extensive gift shop for some cool finds. In the museum, they house the tools made to build the dwellings as well as ancient pots and bowls.

Move through the museum to the gift shop where you will find beautiful jewelry pieces, Christmas ornaments, toys, novelties, and more. Oh, and don’t forget to try the fudge. It’s absolutely delicious!

Easily accessible from both Colorado Springs and Pueblo, the Manitou Cliff Dwellings are a neat thing to see. The attraction isn’t all that large, so it isn’t an all-day activity, but worth a visit if you plan to be in the area.

*Prices do not include tax and are subject to change 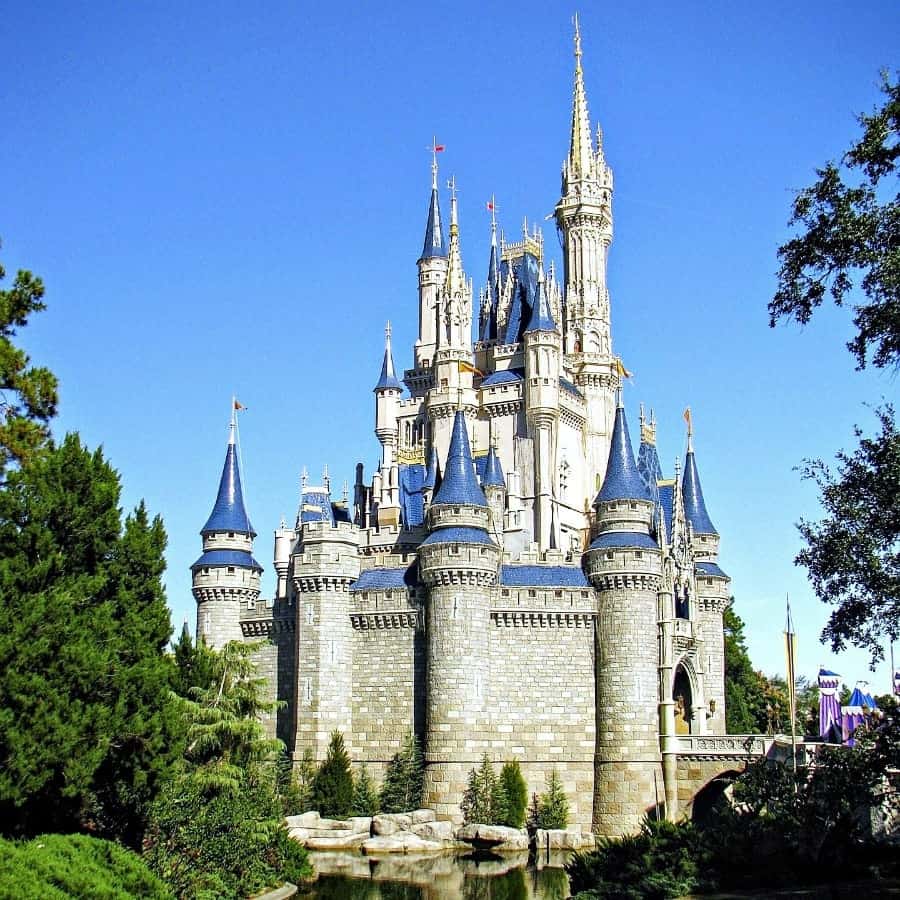 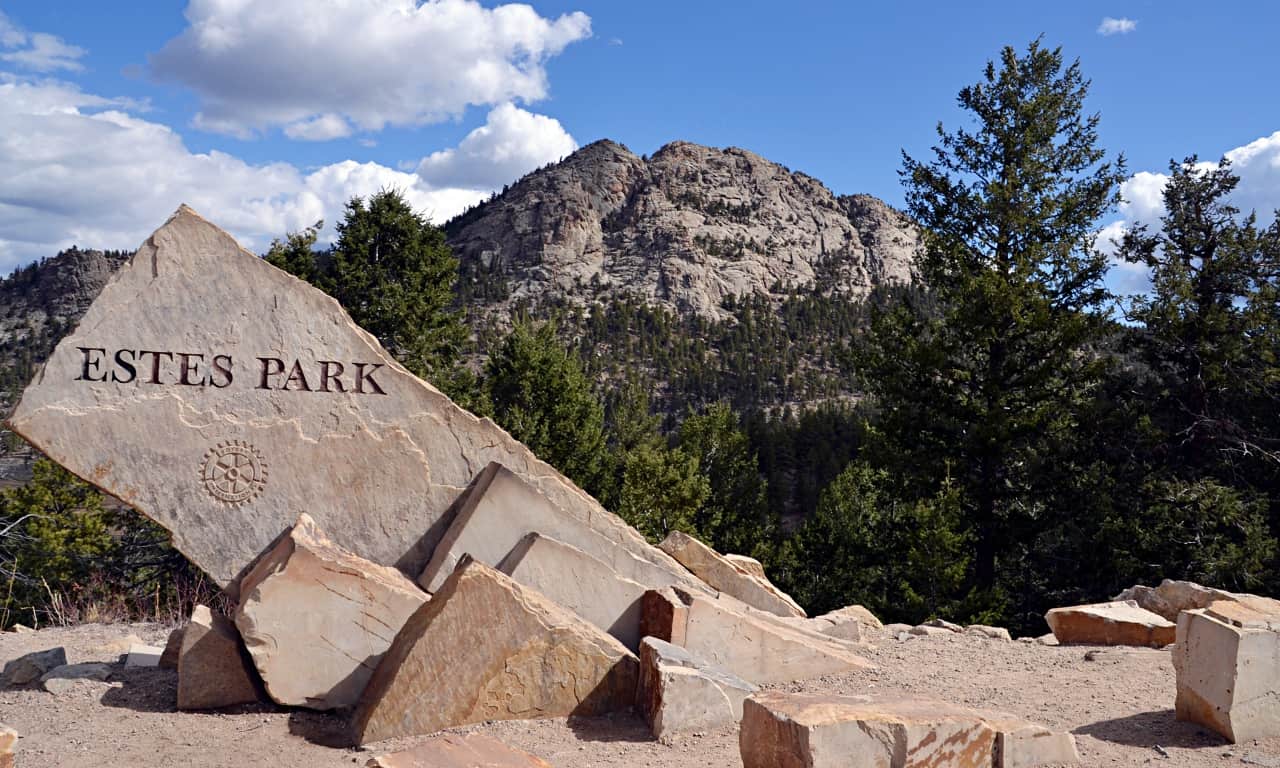 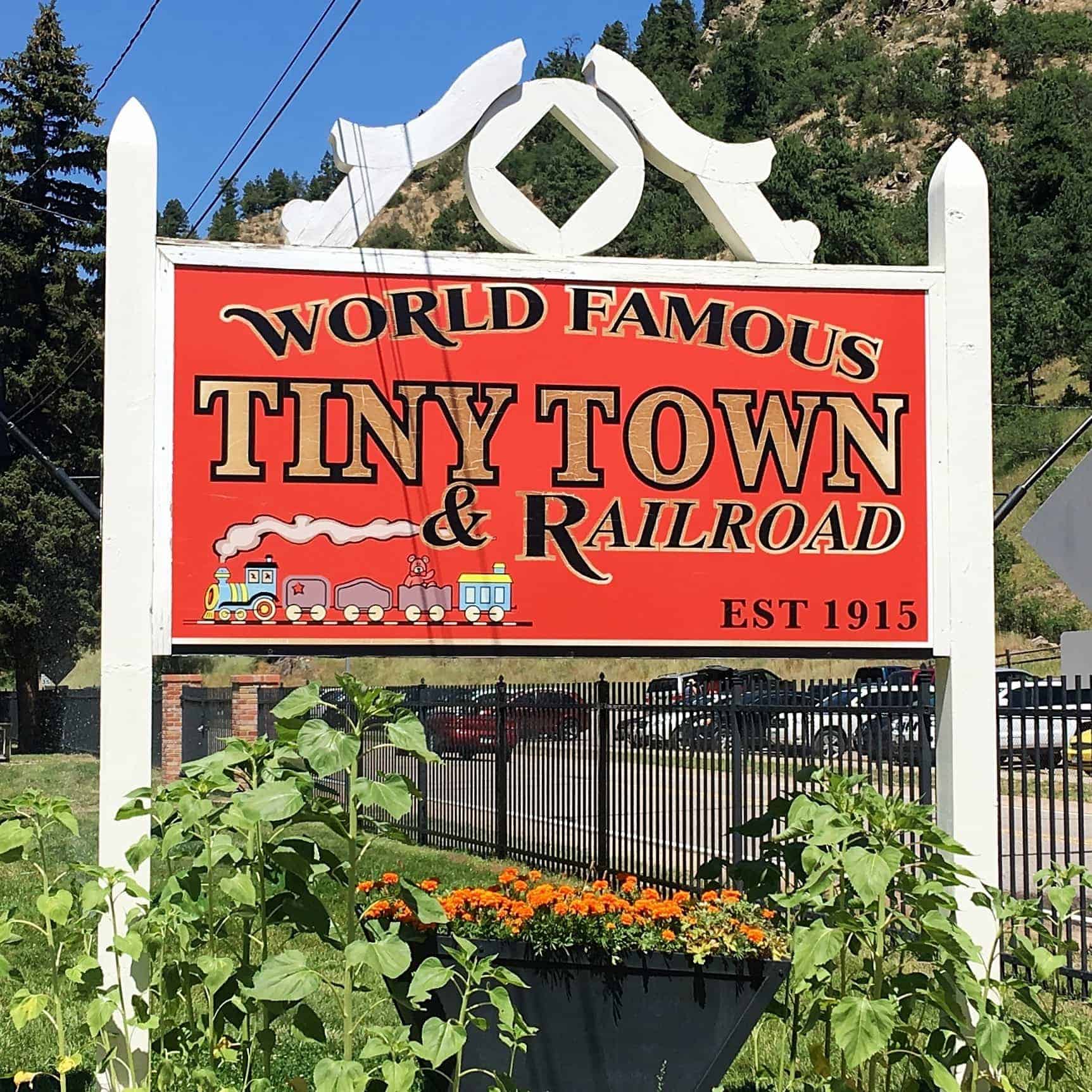 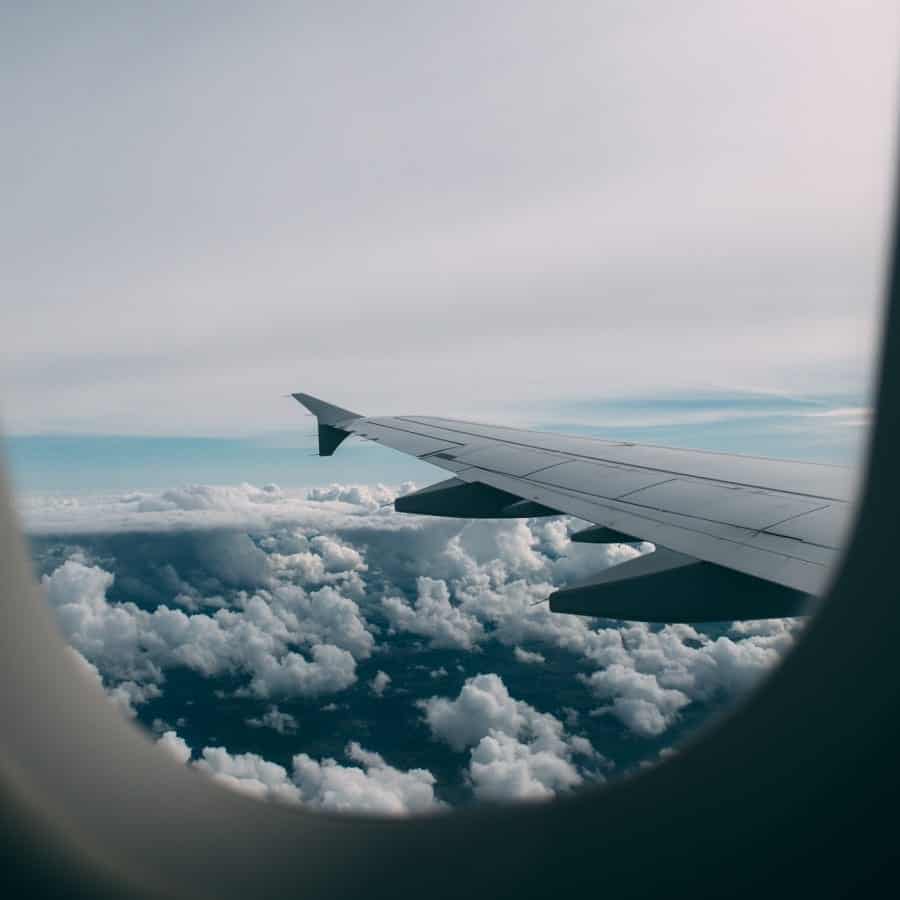 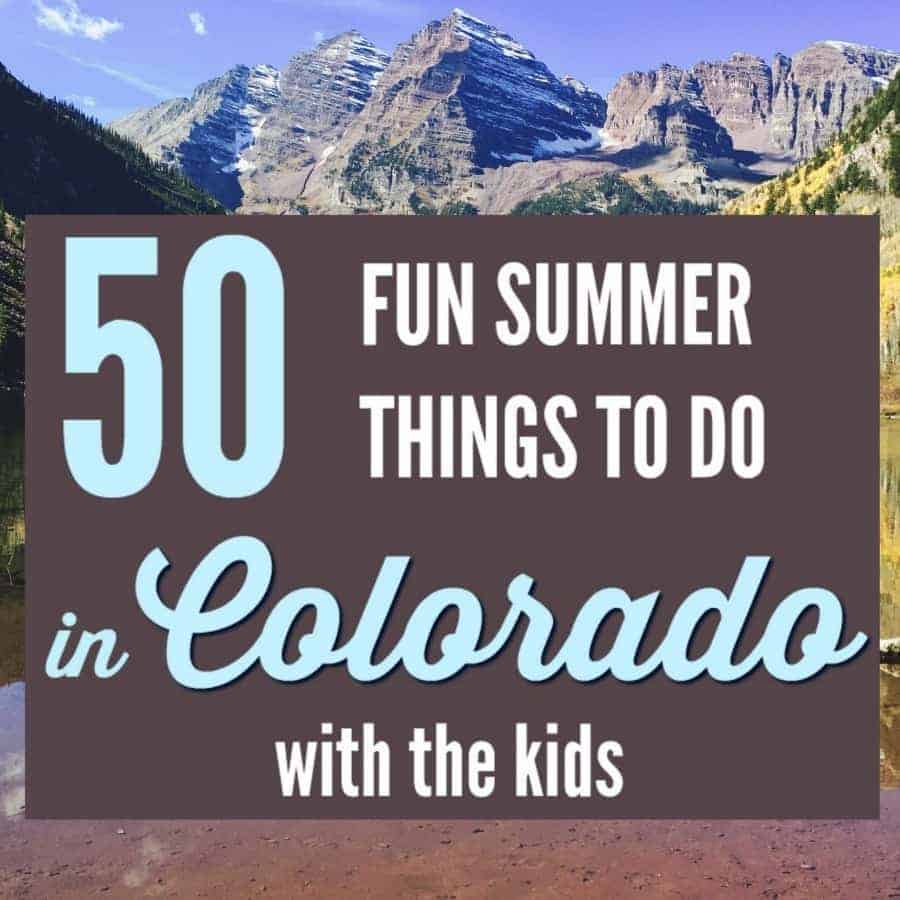