The Shirley Temple is a drink that’s often ordered by kids when dining out. This non-alcoholic Shirley Temple kiddie cocktail recipe is easy to make and sure to be a crowd-pleaser.

This kids’ mocktail contains just three simple and easy-to-find ingredients. Find out how to make this simple and delicious mocktail drink for any kids’ party or baby shower. It’s also a fun drink to make for Valentine’s Day!

So, if you’re searching for a simple and delicious virgin drink for a kids’ party, baby shower, or teen get-together, consider making an old-fashioned Shirley Temple. It’s one of the most well-known mocktails, and everyone will love it.

How to make a Shirley Temple

Making a Shirley Temple is very simple. The hardest part is going to the store to buy the ingredients. This is a recipe that the kids can easily make on their own.

Fill a glass or cup halfway with ice if desired.

Add about 8 ounces of lemon-lime (Sprite) soda to the glass.

Be sure to stir before drinking!

Stir lightly and garnish with the cherry and lime if desired.

Voila! That’s it! Now you have a super simple and delicious Shirley Temple drink.

Why is it called a Shirley Temple cocktail?

The Shirley Temple was created after the legendary child actress Shirley Temple. She became a household name during her time, and she is still well-known today among fans of Hollywood’s Golden Age.

Most of us have likely seen at least one of her movies from when she was a child.

The Shirley Temple kiddie cocktail was originally made with grenadine, ginger ale, and orange juice. This beverage is one of the most requested mocktails at restaurants and bars.

How long does an old-fashioned Shirley Temple stay fresh?

It’s best to make this Shirley Temple recipe right before you are ready to serve it. Not only can the ice water it down, but grenadine can also start to taste bitter if it’s left too long.

As with most drinks, mixing them and drinking them immediately is best.

If you plan a kids’ party or baby shower and want to make them ahead of time, you can keep homemade Shirley Temple drink mixtures even longer by refrigerating them for a short time. Refrigeration will slow down the ingredients settling at the bottom and mixing together.

What kinds of fruit can go in a Shirley Temple drink?

The grenadine in a Shirley Temple drink is red and has a fruity flavor, so it can be paired with almost any fruit you would like.

While cherry and lime are the most popular fruits to add to a Shirley Temple cocktail, returning to the drink’s origins and adding orange juice isn’t entirely uncommon.

If you want a little more fruitiness, add some orange juice, cranberry juice, or grapefruit juice.

Fresh strawberries might be overpowering in this drink if you use a lot of grenadine since adding too much grenadine can make the drink excessively tart. Raspberry is a good option since the drink will be sweet and tart, but the flavor won’t be as strong.

Does grenadine have alcohol in it?

No, it does not. Grenadine is a non-alcoholic red-colored fruit syrup that is often used in mixed drinks like the Shirley Temple to give it color and flavor. It is what provides that “something special” to plain old soda.

Grenadine is a red-colored syrup that tastes sweet and fruity, making it perfect for use in kiddie cocktail recipes. It’s also easy to find at most grocery stores. You can find it where they sell other syrups.

Grenadine is the star of this Shirley Temple recipe. It adds that classic red color and is the overall flavor for this classic mocktail for kids.

What flavor is grenadine?

It is common to think that grenadine is made of maraschino cherry juice, but it is not. It is actually pomegranate flavored and is made with pomegranate juice and sugar to make a syrup.

Is it easy to make grenadine at home?

You may wonder if there is an easy grenadine recipe or if it’s easier just to buy it at the store. Honestly, grenadine is pretty easy to make at home.

How to make grenadine

The only thing that doesn’t eventually go bad is honey, but grenadine is loaded with sugar, giving it long shelf life.

Is a Shirley Temple just for kids?

Kids drink them more often than adults, but it’s also a great option if you make mocktails for a baby shower or for teenage parties. It’s fruity and simple, but anyone of all ages can drink it.

A Shirley Temple might not be the first drink you think of when looking for a kiddie cocktail idea, but don’t overlook it because of its simplicity. They’re incredibly tasty and full of nostalgia.

When they get older, people remember ordering a Shirley Temple drink when they were kids. it made them feel like grown-ups with their fancy drink, but it’s perfect for a kiddie cocktail.

Variations of this cocktail include using ginger ale instead of lemon-lime soda or a half and half mixture of the two.

Another variation of the Shirley Temple is the Roy Rogers drink. This non-alcoholic mocktail is also a kids’ favorite that teens and adults will also enjoy.

If you like Dr. Pepper or Cherry Coke, you will love a Roy Rogers mocktail. Instead of Sprite (or ginger ale), use Coca-Cola (Coke) instead and add the grenadine and Maraschino cherries.

How to make a Shirley Temple kids’ mocktail.

And there you have it! A simple but crowd-pleasing mocktail that is perfect for kids’ parties, baby showers, or teenager get-togethers.

You can dress it up with garnishes for a party or drink it plain on any day of the week. You don’t need a special occasion to make a Shirley Temple. 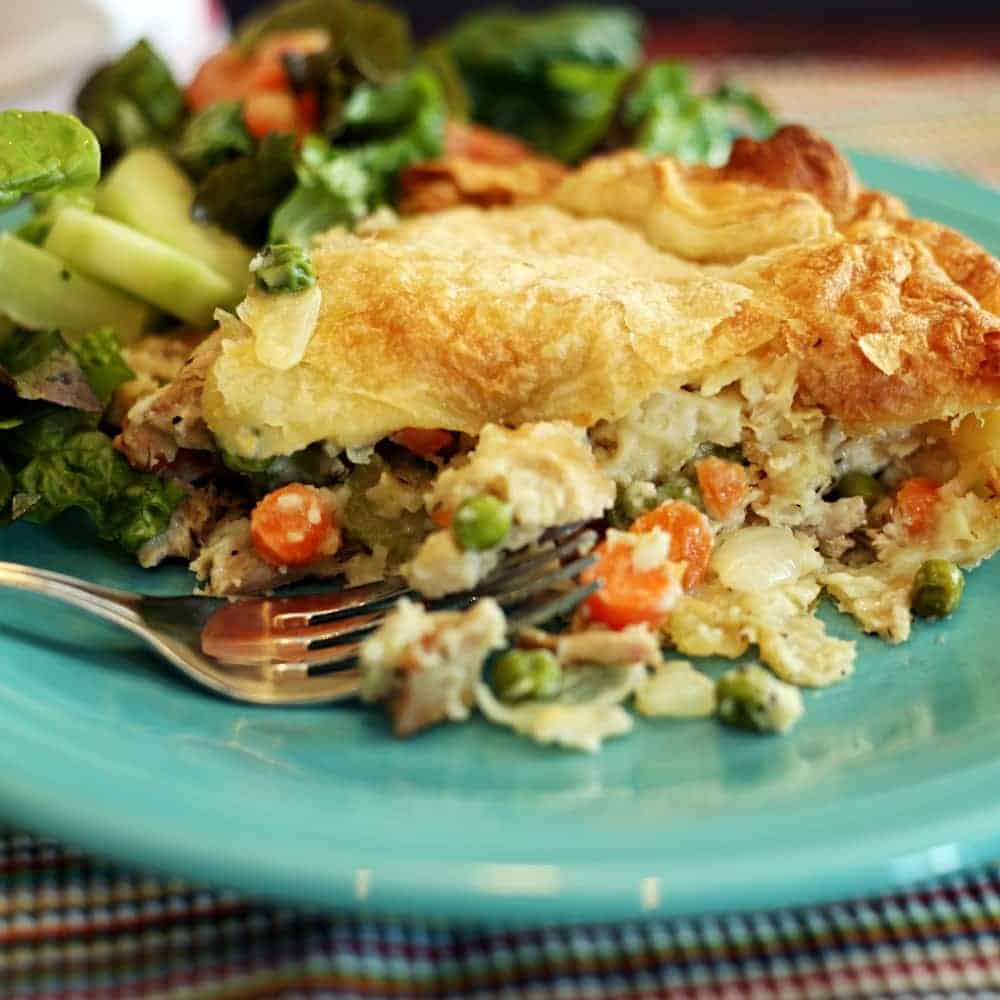 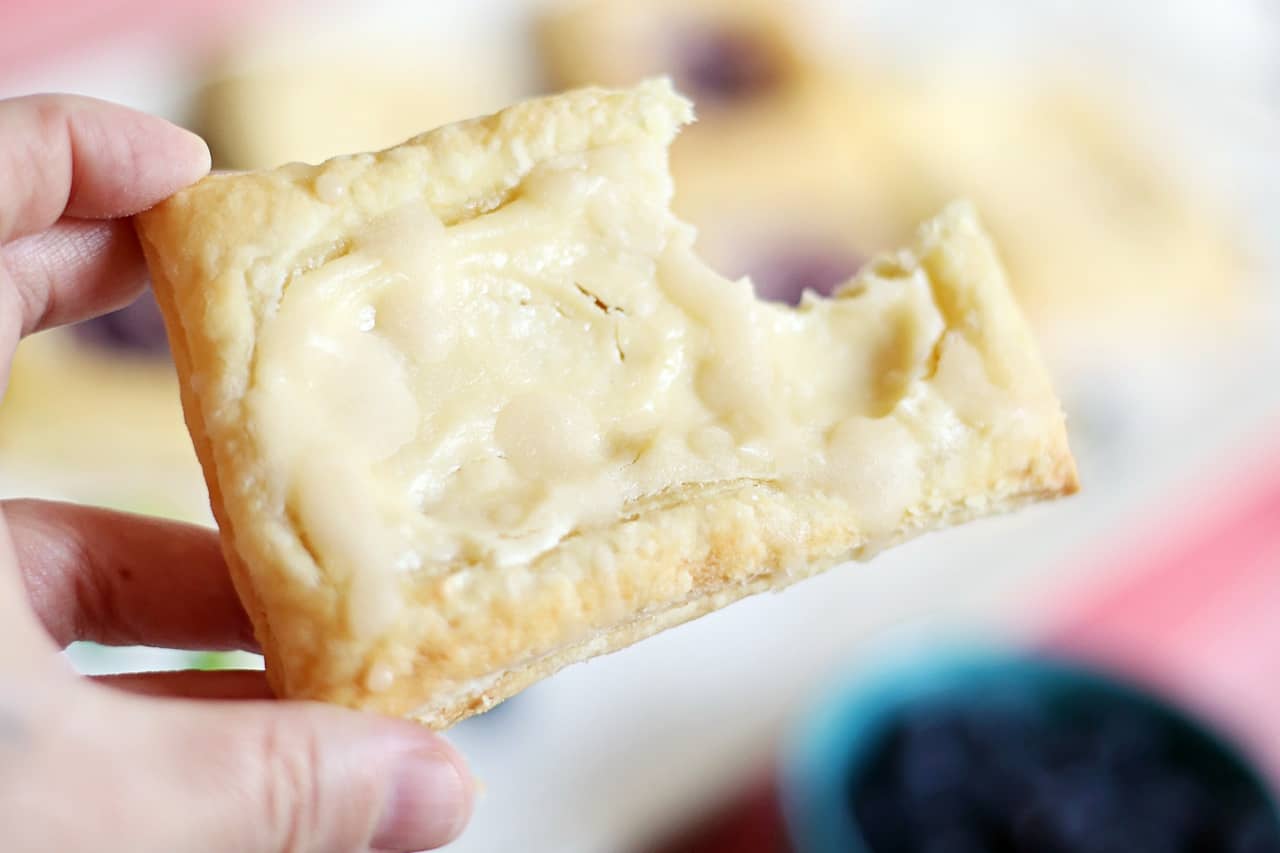 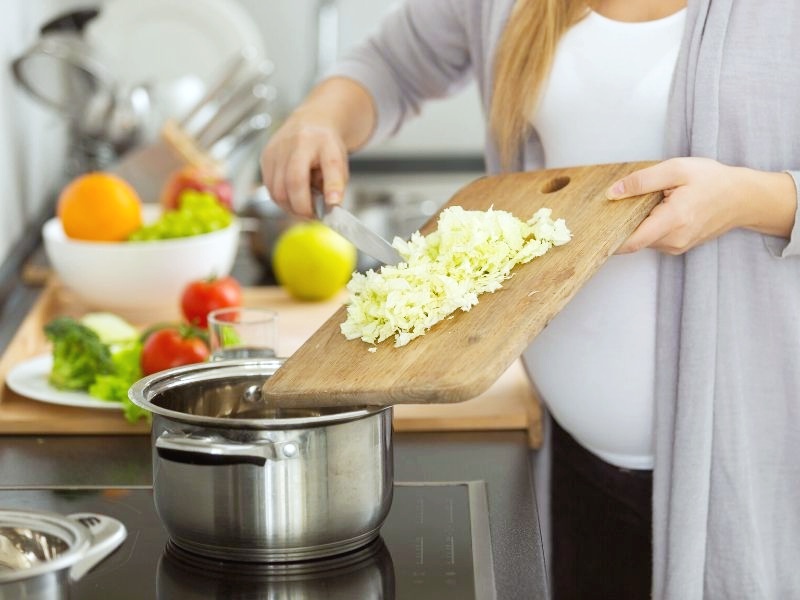 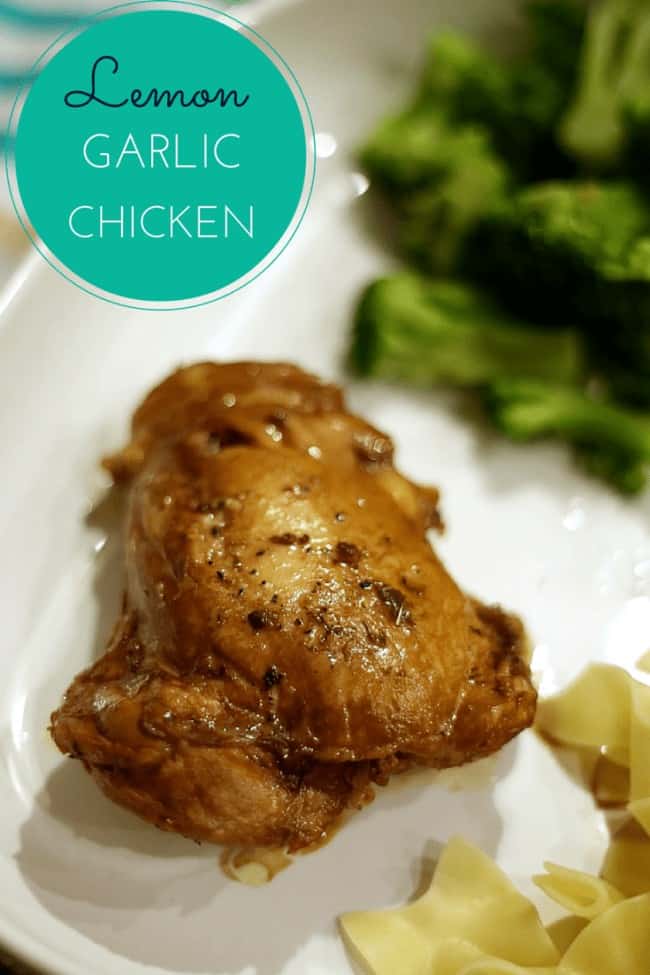