This is a sponsored post written by me on behalf of GoodNites®.

The other day I posted a little about Red's bedwetting issues that he had when he was younger. This was a stressful time for all of us. For Red because he was embarrassed and didn't understand why he sometimes wet the bed and for me because middle of the night or early morning bedding changes when I'm half asleep are never fun.

I wish that we had a product like GoodNites® Bed Mats back then. One mat holds about the same amount of liquid as a pair of L-XL GoodNites® underwear and they are so easy to use. Each corner has an adhesive backing so the mat will stay secured to your child's sheets. This eliminates the possibility of the mat bunching up and being uncomfortable and ineffective.

Red's bedwetting issues were due to secondary enuresis which is when a child who once stayed dry at night suddenly starts to wet the bed again. This is often due to increased stress which, in our case, was brought on by weekends with his biological father. Once this started to become a pattern I had to try to figure out how I was going to help him to relax when he came back home. Our bedtime routine had to change a little.

This new routine would start in the afternoon when I would pick him up from his visit by attempting to reduce stress, ease him back to his normal routine, and help him to not miss his father as much which is what I thought may be the cause of the bedwetting. We would come home and relax with a movie that he liked to watch followed by one of his favorite meals for dinner. After dinner we might play a game or build something with his Legos and at bedtime we would read a few books. After the books I would give him lots of cuddles and kisses good night and hoped for a dry night.

If he did wake up wet I did my best not to show my exasperation so that he wouldn't get upset and start to have more anxiety over his bedwetting. If we had a product like the GoodNites® Bed Mats back then I think it would have cut down on a lot of frustration from both of us. We would only have had to do a quick pajama change instead of having to change his sheets. This product is a nighttime life saver if your child is suffering from enuresis.

Using the GoodNites® Bed Mats couldn't be easier. Peel off the adhesive backing, smooth down on sheets, child wets, remove the bed mat. 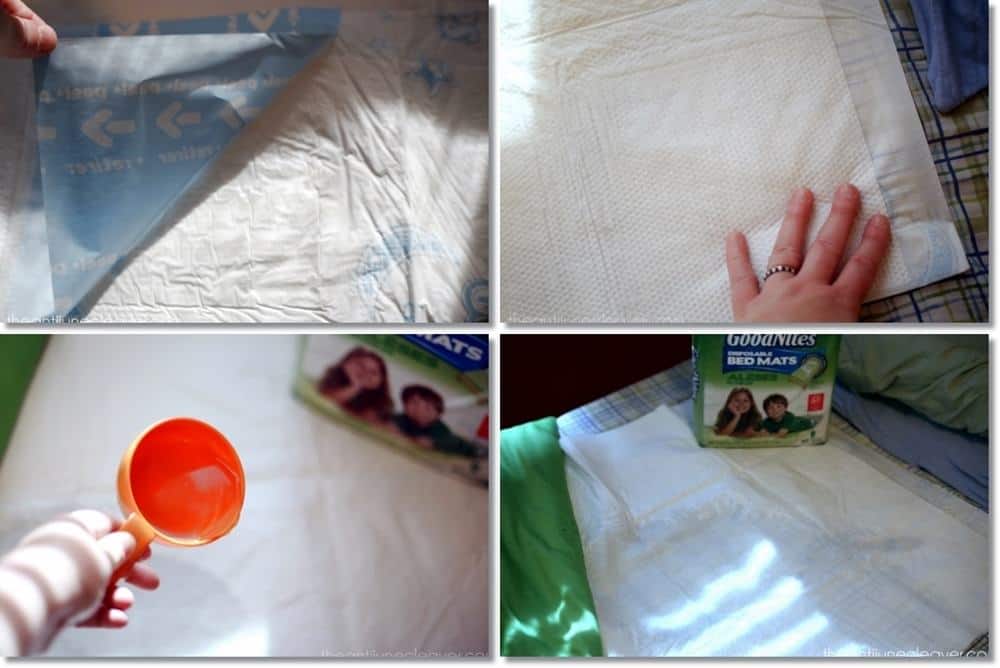 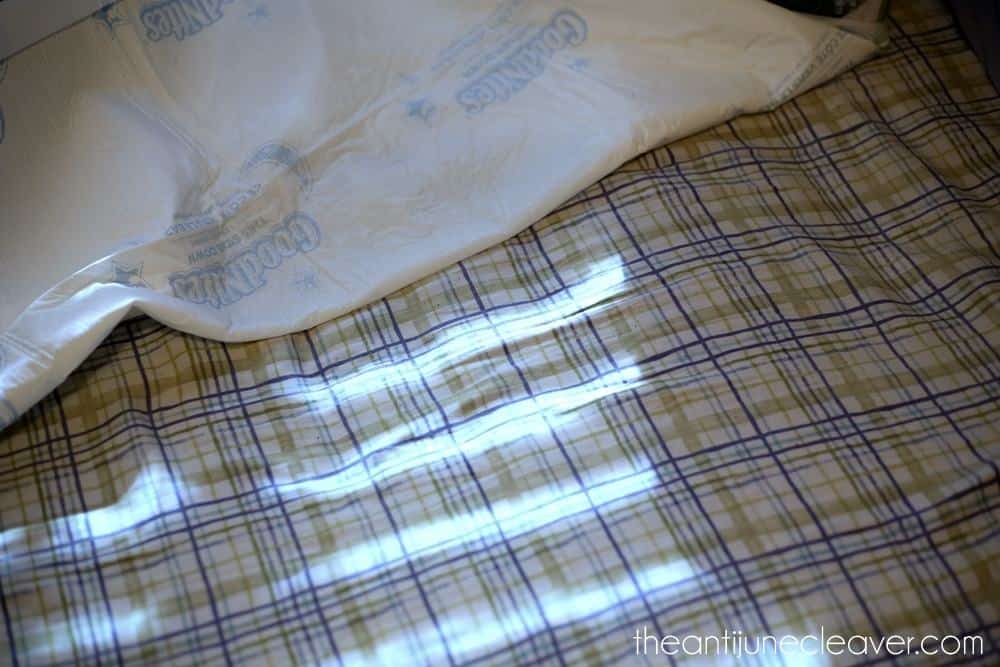 Don't forget to enter the GoodNites® Better Nights Sweepstakes which ends on April 14, 2014.

This is a sponsored post written by me on behalf of GoodNites®.

0shares
Previous Post: « Have More Free Time with Walmart to Go
Next Post: Save Money and Energy with a Honeywell WiFi Smart Thermostat Review »