Parents. Finding a sippy cup that truly doesn’t leak is a difficult task, especially when you’re looking for a transitional cup. I have tried many cups that are designed to work like a regular cup but won’t spill, however, I always end up going back to my trusty sport cups or a straw with a lid. 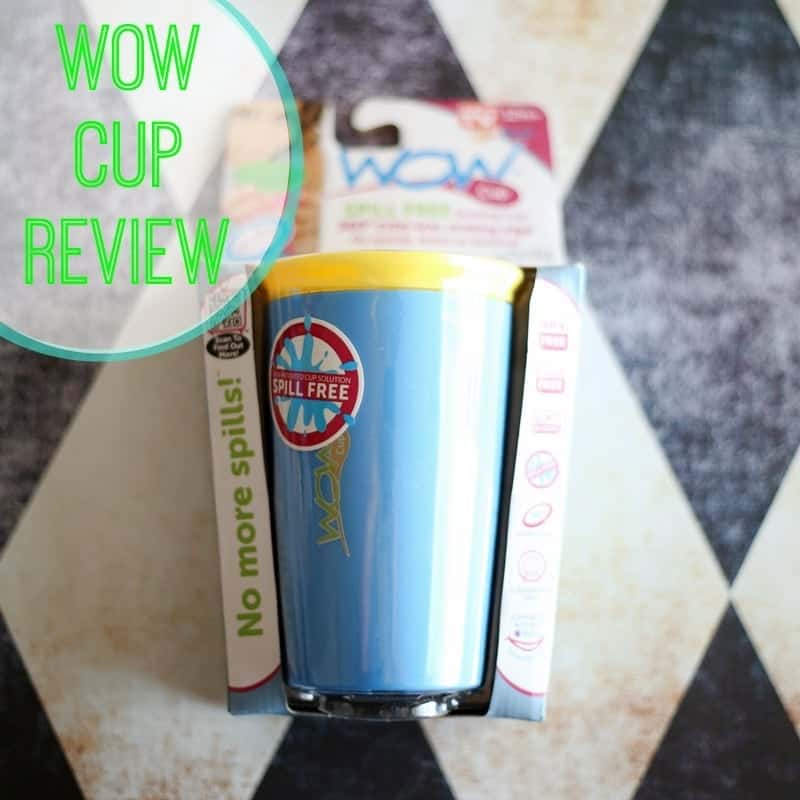 I was excited to give the Wow Cup a try and after a while of using it and putting it through the test of a rowdy four-year-old I am excited to tell you all about it.

A look at the Wow Cup: 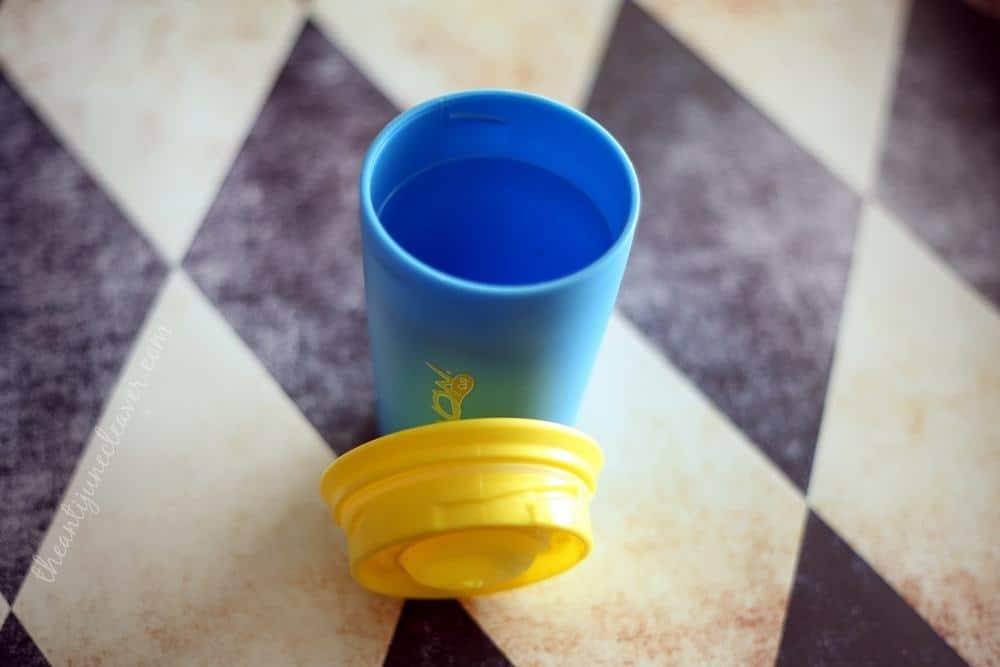 The lid has a flap (for lack of a better word) on top that allows the liquid to flow through when your child makes a drinking motion but not if they drop it on the carpet. You’ll also notice that there aren’t any valves to take apart and clean. If the cup gets dirty under the “flap” you can take it off to clean and put it back on with one quick motion. 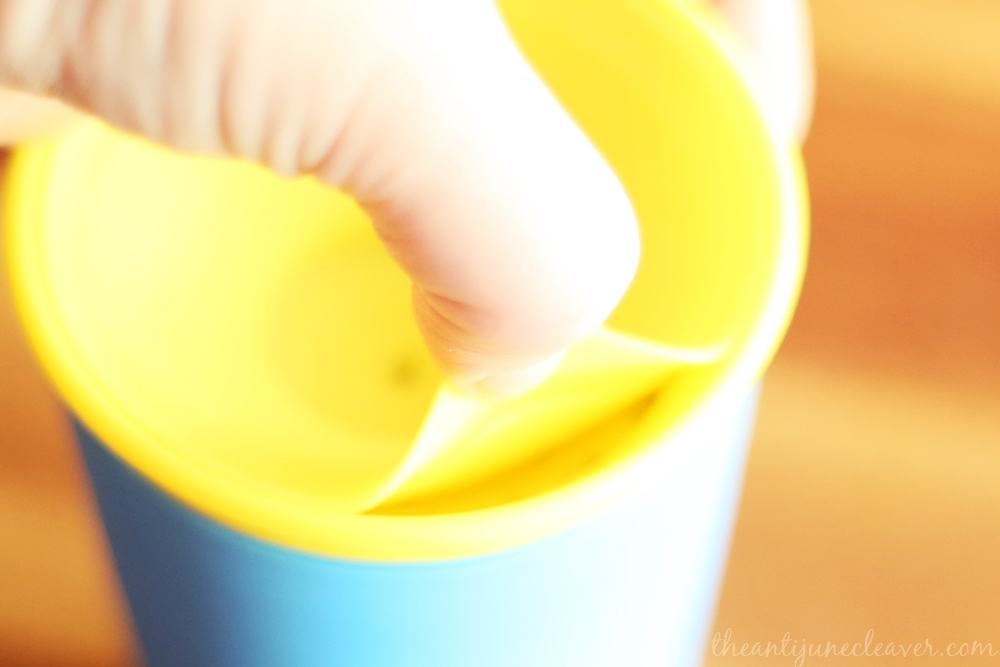 In addition to being spill-free, it is also BPA, phthalate, and PVC free and dishwasher safe! 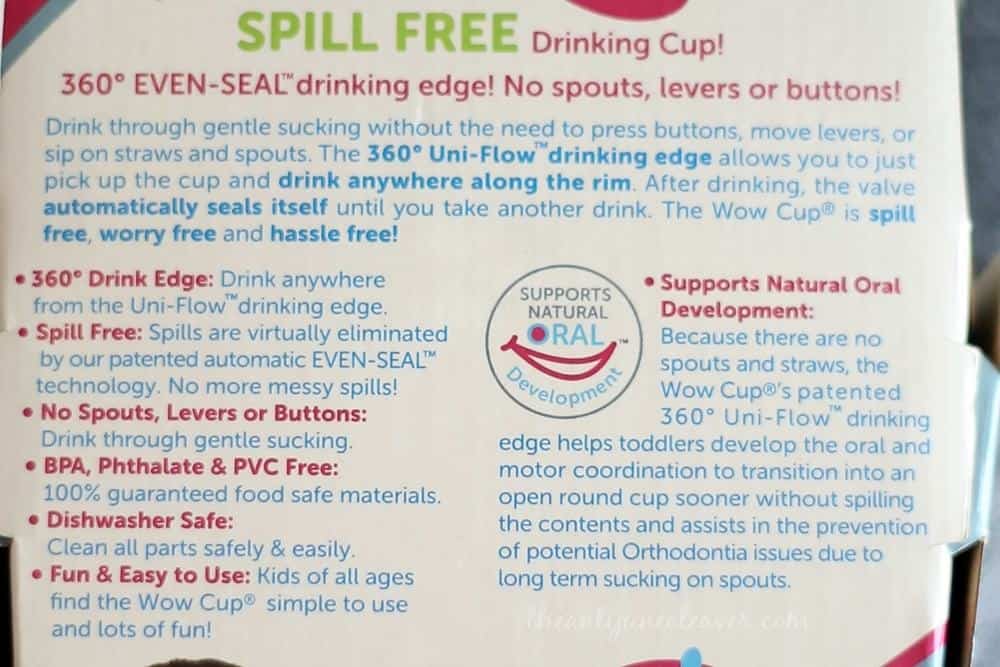 Dub puts everything to the test. If it survives then it gets my automatic seal of approval. Yes, he will even destroy a cup if the mood strikes him. He put a pen through the top hole of his Wow Cup just for fun and the cup still works!

Now that he is four we don’t use sippy cups all the time anymore but we like to have them around for a cup of water to bring to bed with him (tsk, tsk), to use in the car, and for his morning drink when he’s still a little groggy. 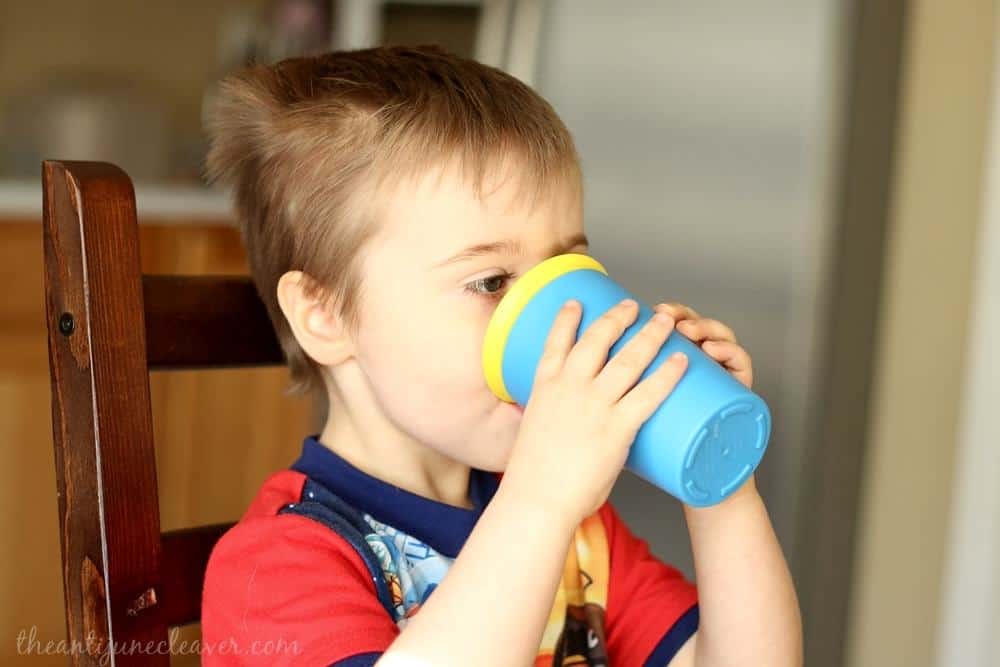 And look, Ma! No leaks! Really, we have not had one single leak with this cup yet and it has taken a beating. It’s been dropped, thrown, left in the car, and he’s fallen asleep with it in bed without a single drop coming out. 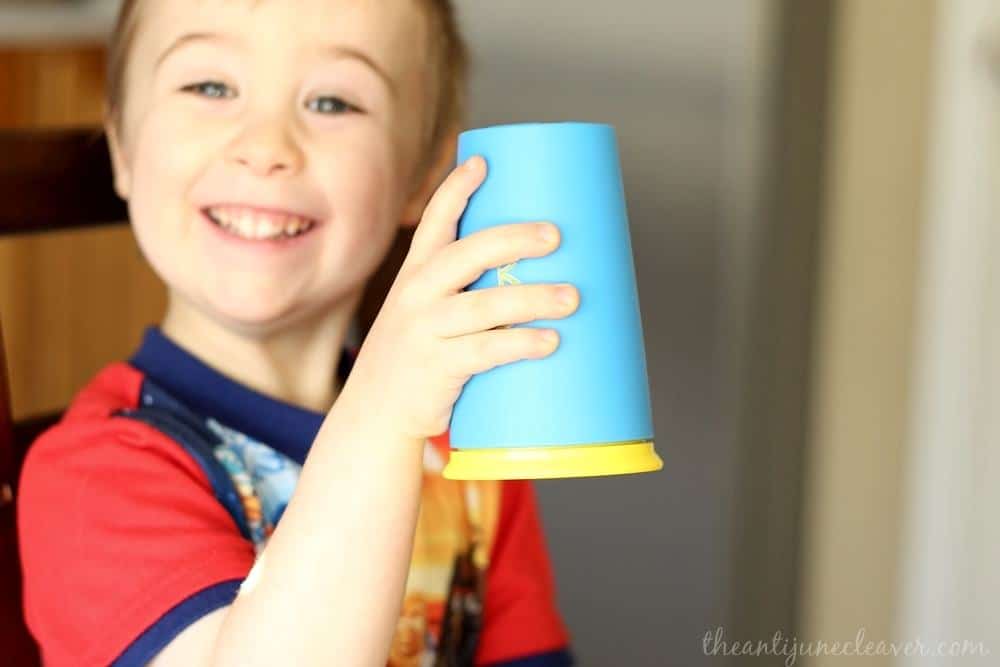 The only issue that I have with this cup is that it can sometimes be difficult to get the lid on and off. The seal is very strong!

If you’re looking for a cup for your toddler or preschooler that doesn’t leak then give the Wow Cup a try. I think you will be as pleased with it as we are. You can buy directly for $10 and a second cup for $6.99. 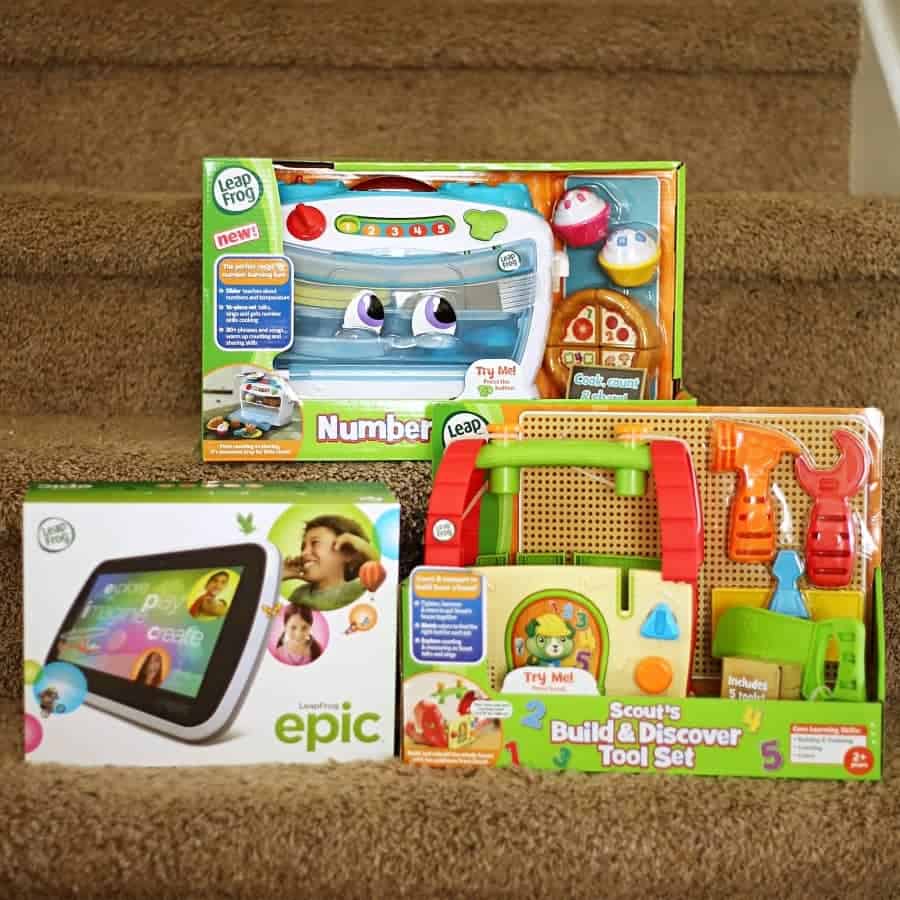 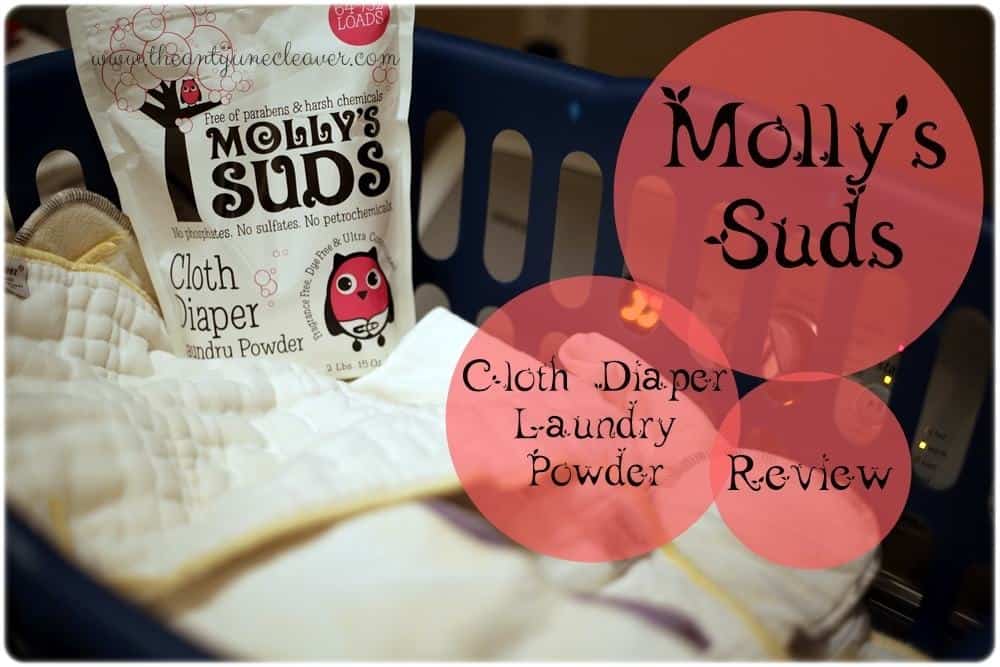 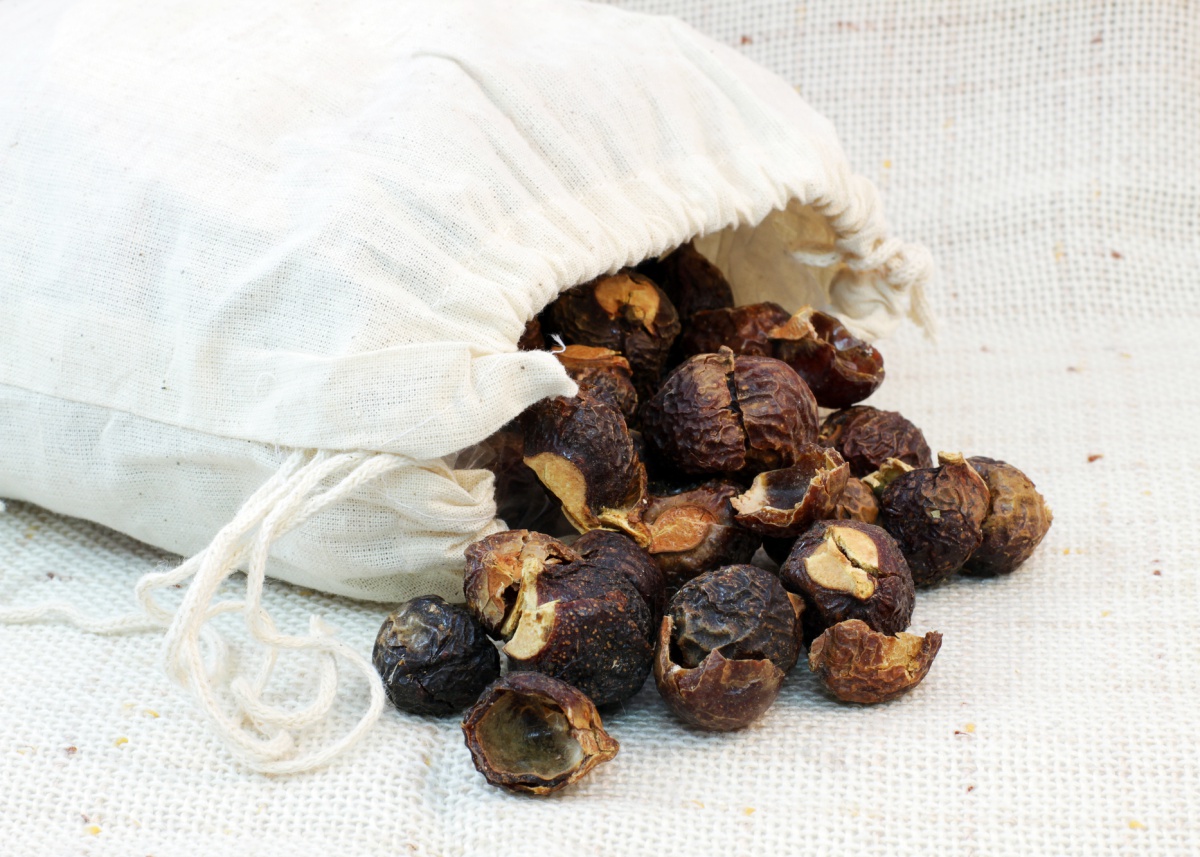 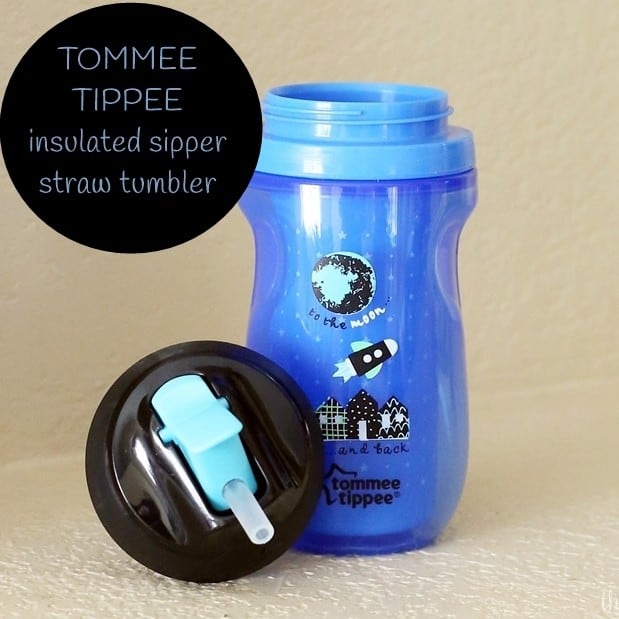