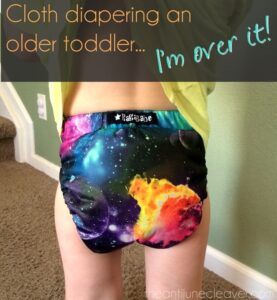 Dub is now three years and (almost) eight months old. I figured I would use the same method I used with my oldest who was potty trained right around his third birthday. It wasn’t much of a method at all, really. I let Red tell me when he was ready instead of me telling him and it resulted in a very painless potty training experience. A few days later he was no longer in diapers and I still had all my hair.

But Dub. Oh my willful, stubborn Dub. Right before his third birthday we got a potty and some cloth training pants and really started getting more consistent about asking him if he wanted to use the toilet. He was slow to accept the idea and then suddenly it seemed like we had turned a corner. He was asking to use the potty more often and it seemed like our days would be behind us sooner rather than later. For a few weeks, anyway. Now he has no interest in the potty at all.

Cut to this morning. Have you ever had a diaper so disgusting that you just wanted to throw it away? Yeah, that was me this morning. I have been there before but this time was different because you see, his number twos are becoming more. . .voluminous and his cloth diapers are starting to have a hard time keeping up. We are starting to get leg leaks when we never did before. He is 36 pounds when most one size diapers say they fit until 35 pounds. They still fit sizewise but yeah. Even with double stuffing them they have started to say no mas. Now this self-proclaimed cloth addict is also saying no mas. 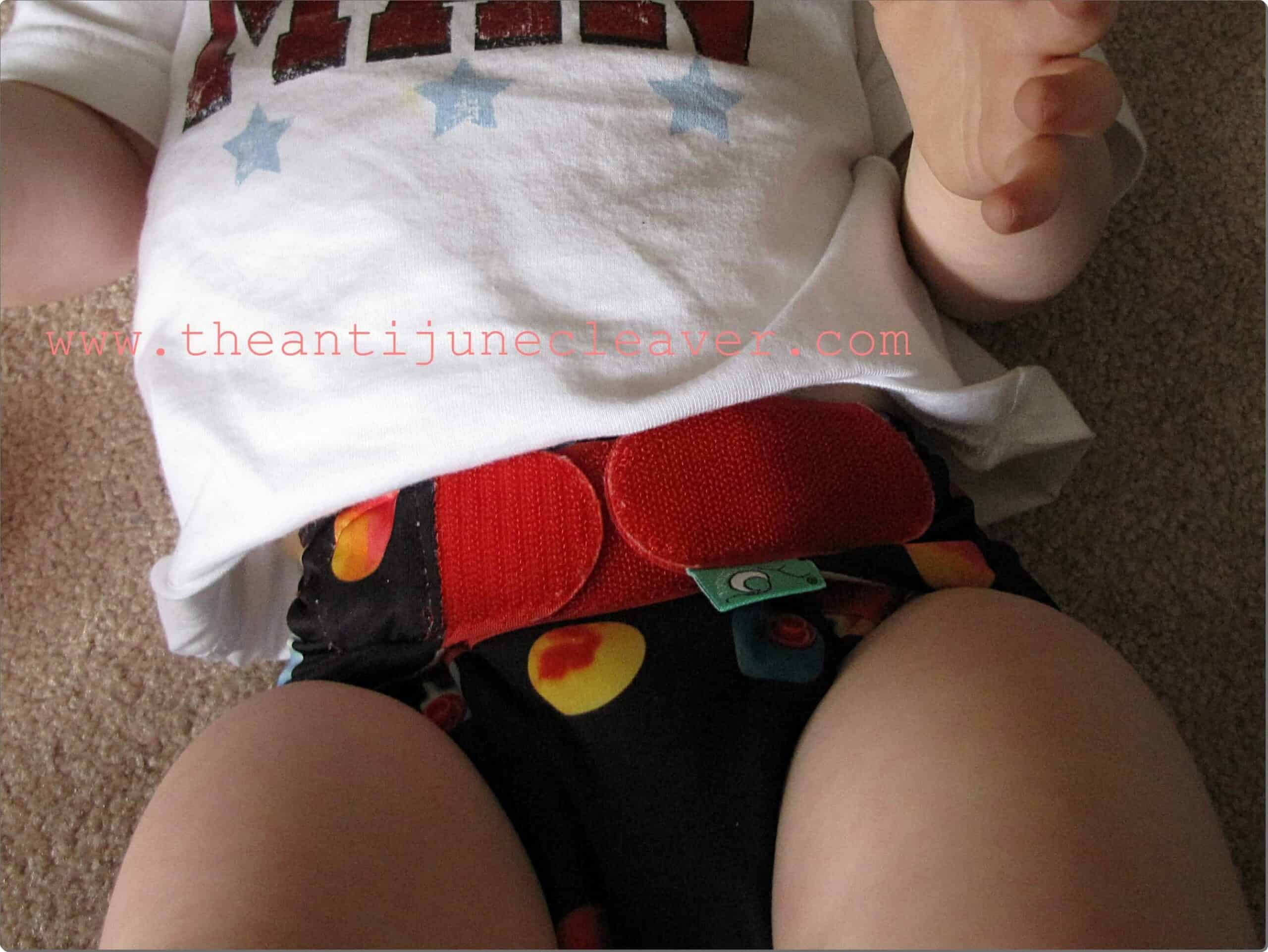 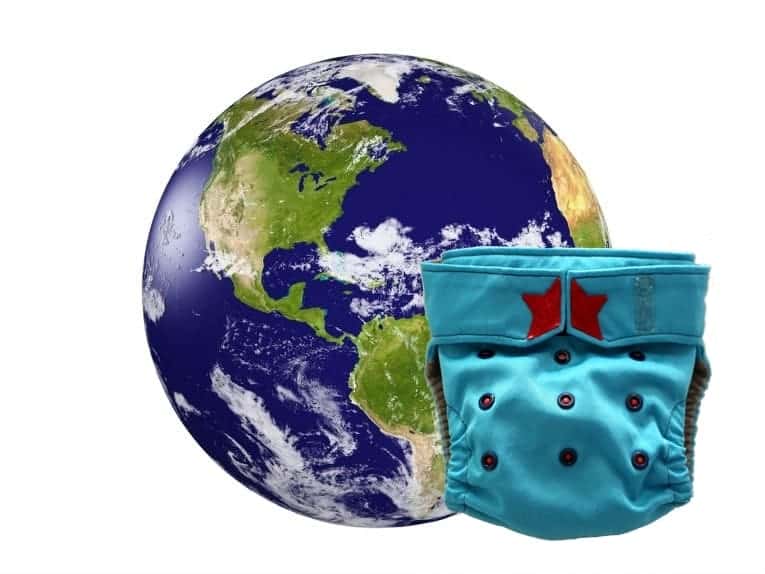 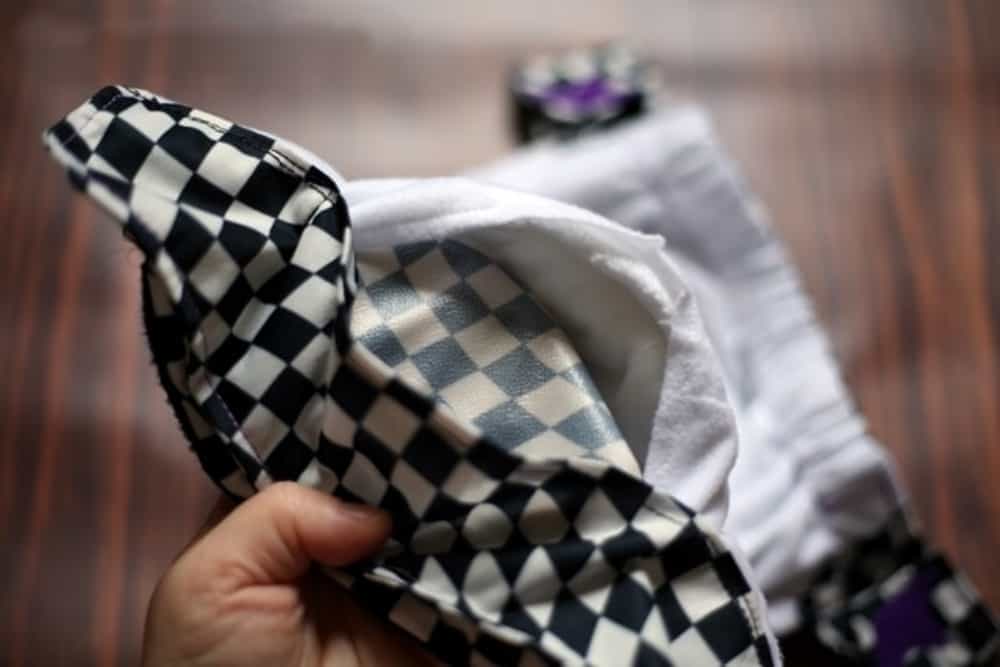 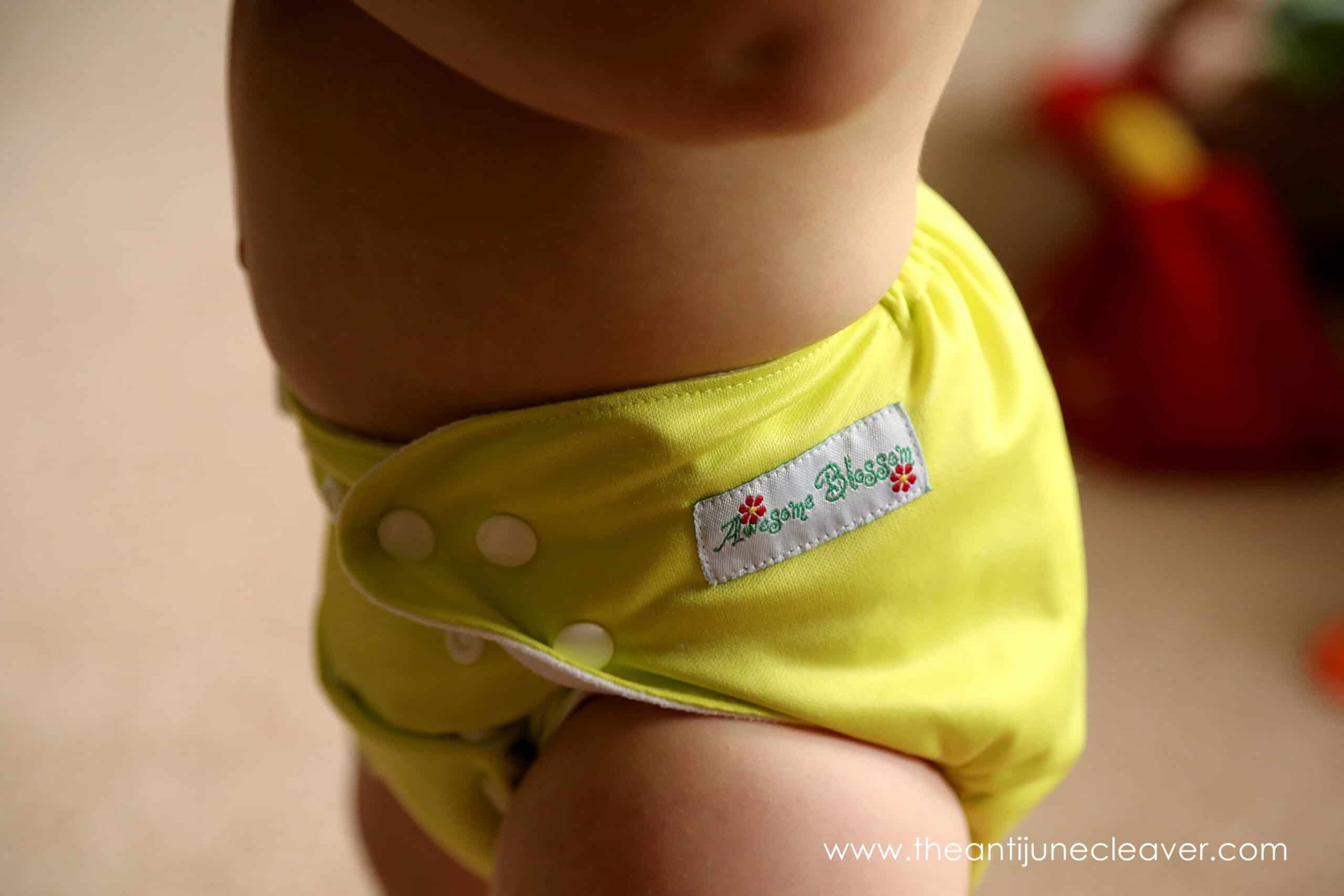 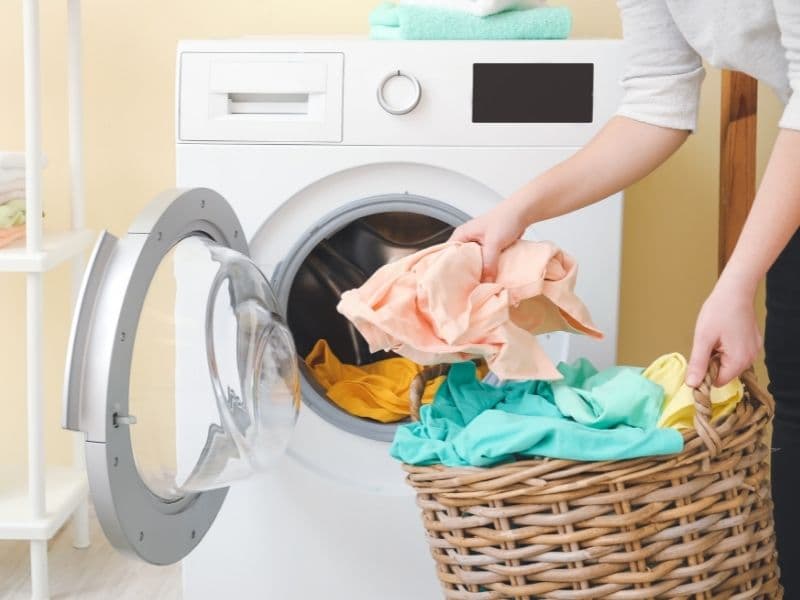 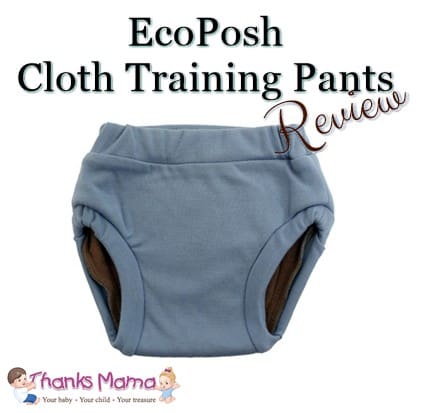