Let’s face it, babies are messy. Whether you’re cloth diapering or using disposables, you will have to deal with poop. Lots and lots of poop. There’s no getting around it!

Most people think that diaper blowouts are a normal part of having a baby, but it doesn’t have to be. Disposable diapers use very thin, flimsy elastic that isn’t going to contain the most major pooplosions and maybe not even some more tame ones. Having poop leak down the leg and/or up the back doesn’t need to be your daily reality.

Cloth diapers use real elastic that is strong and will contain the poo. I’m not going to say that it will hold in every single explosion, but it will hold in the vast majority of them. I can tell you that since starting cloth when K was six months old, I have not had one explosion up the back and have had very few down the leg. As in being able to count on one hand how many poo leaks we’ve had in the past twenty months of cloth diapering. For the first six months while using disposables we had leaks and blowouts several times a week.

This, my friends, is a diaper sprayer! 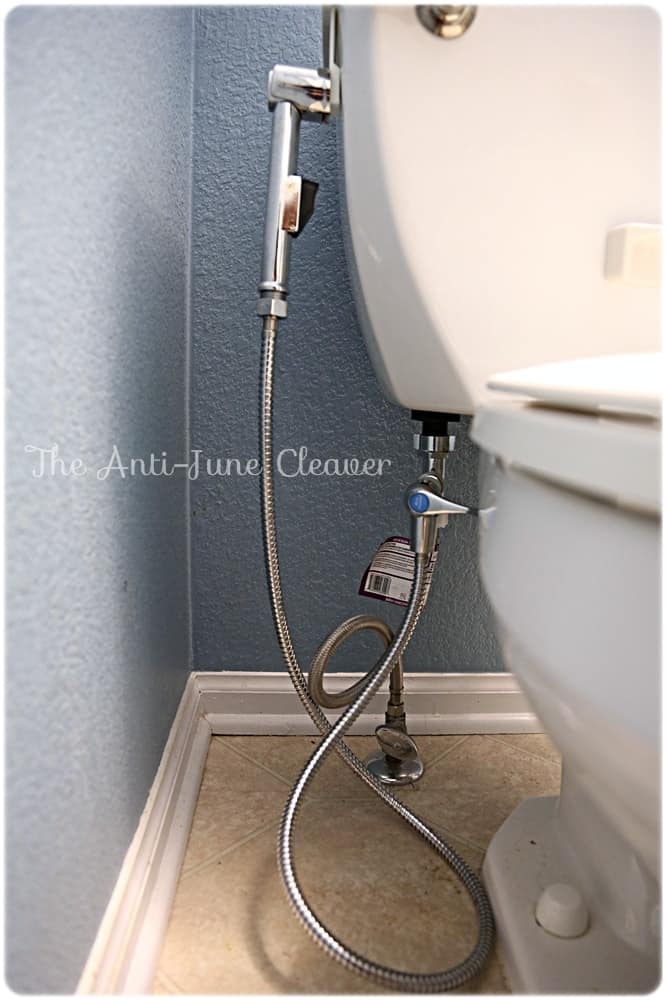 When I have a poopy diaper I bring it into the bathroom and dump as much of the solid waste into the toilet as I can. This is easier with toddler poo as it’s more solid and sometimes you can get away with just a dump and flush. I still spray off most diapers to reduce staining, but it’s not always necessary.

In the sink is my wet bag so that I can make a quick and easy transfer from toilet to bag. 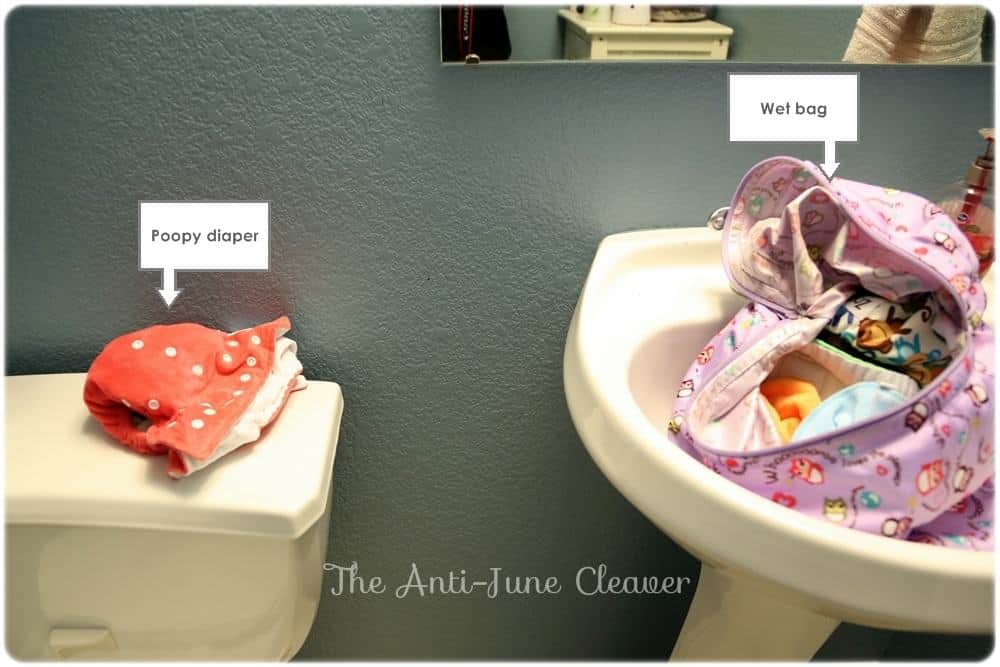 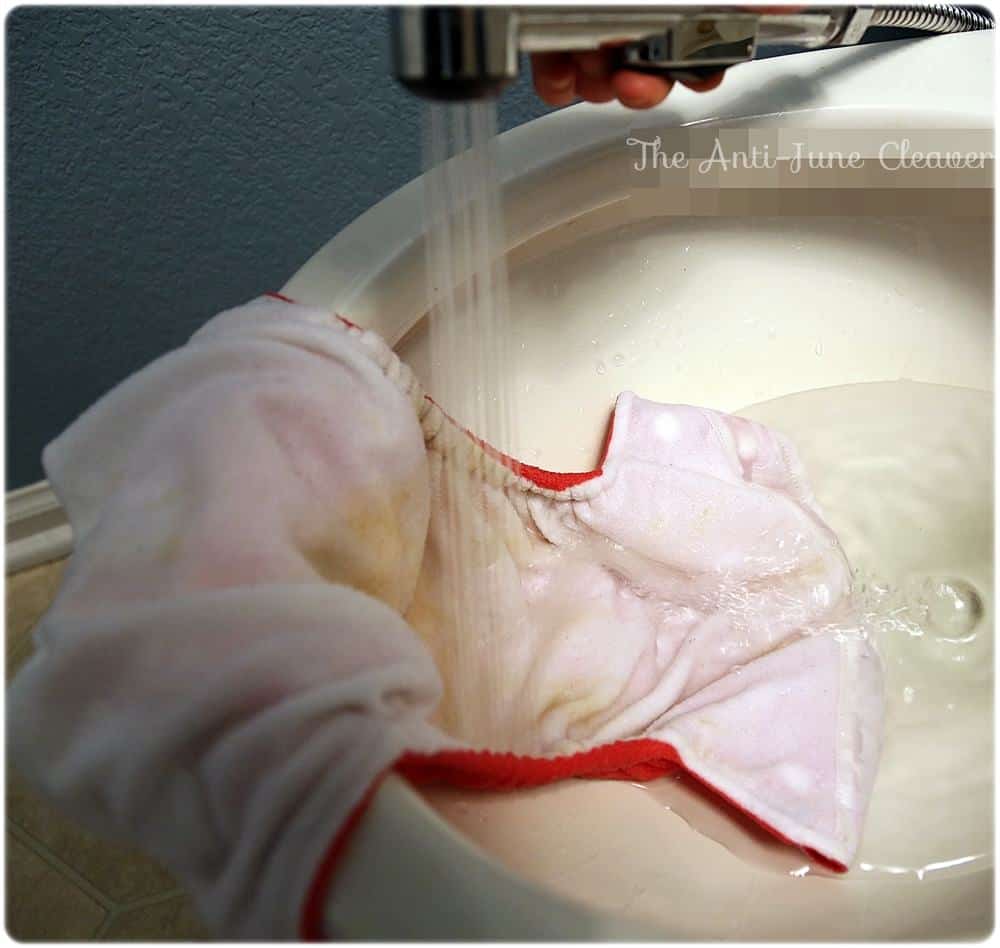 Then put the dirty diaper in the wet bag and zip it up for laundry day. That’s it!

So now I have to ask: Would you rather dump a neatly contained poo in the toilet or try to take poopy clothes off your baby while trying not to make more of a mess? This also probably will involve giving your baby a bath and then what to do with the clothes that are covered in poo? If you’re using disposables you probably don’t have a sprayer to use.

Even if you don’t have a diaper sprayer dealing with poo isn’t all that difficult.

You could use flushable diaper liners to make clean up easier. You lay the liner in the diaper and when baby poops, just remove the liner and flush the whole thing down the toilet.

Even the dump and swish method isn’t all that bad. If you’re squeamish you could wear rubber gloves or invest a few dollars on the Cloth Diaper Butler.

So there you have it. My argument that poop is easier to deal with in cloth! Or at least not all that bad. 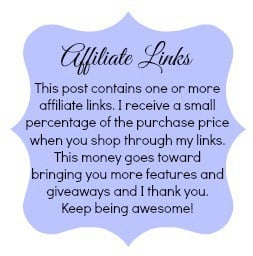 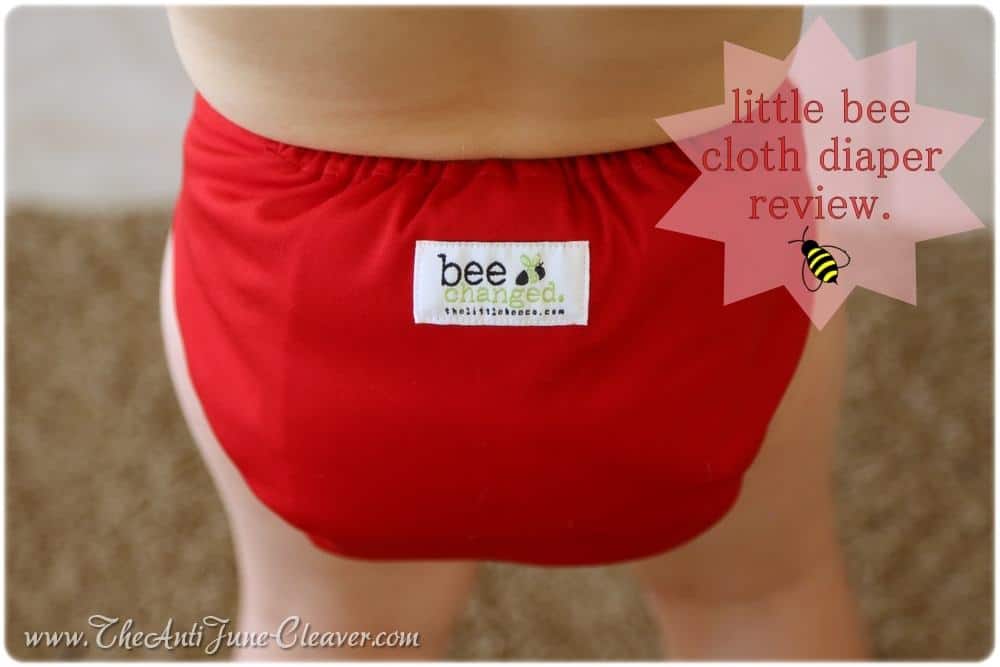 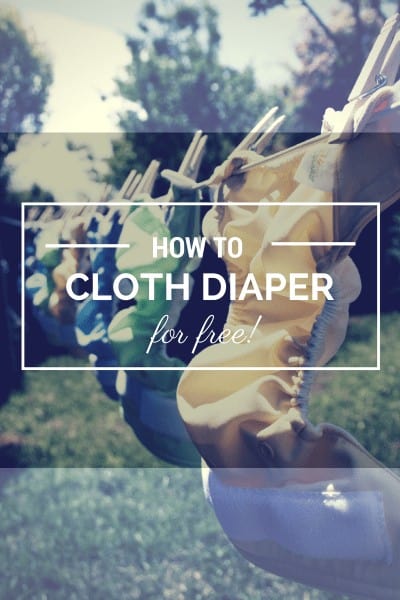 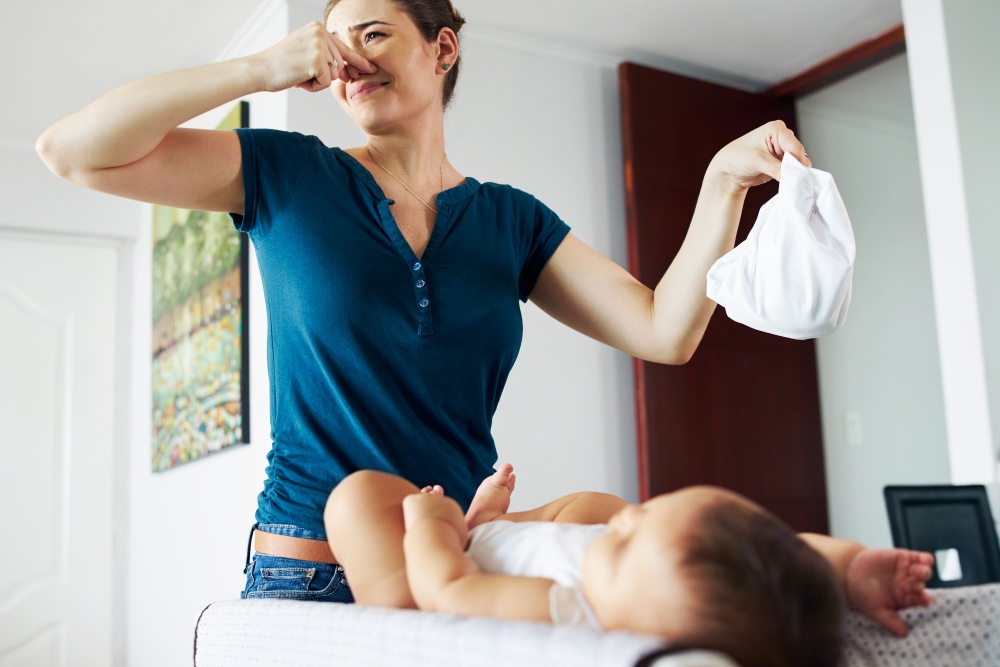 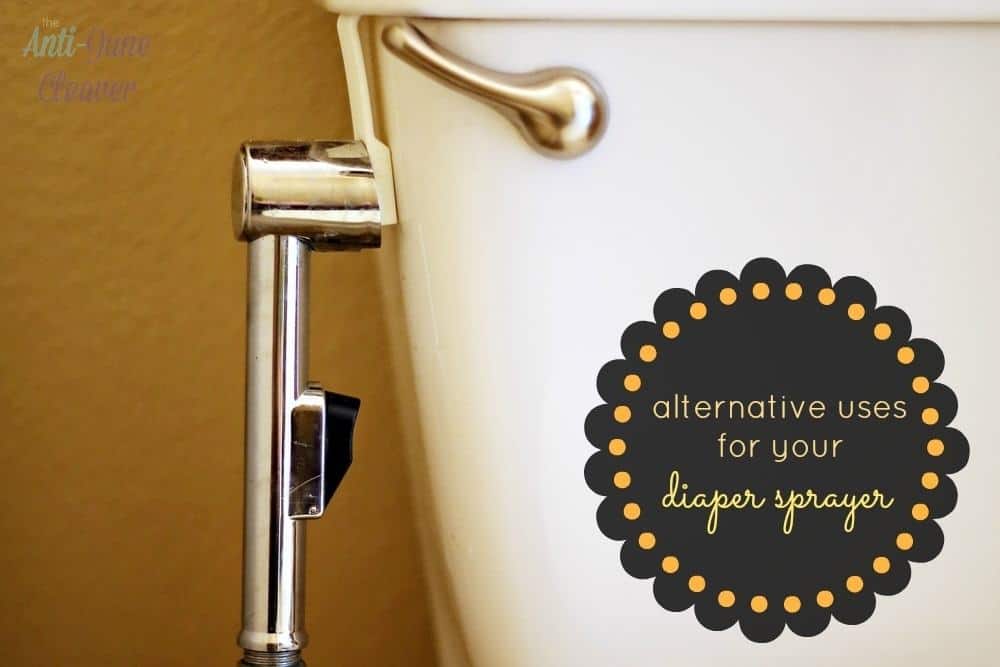 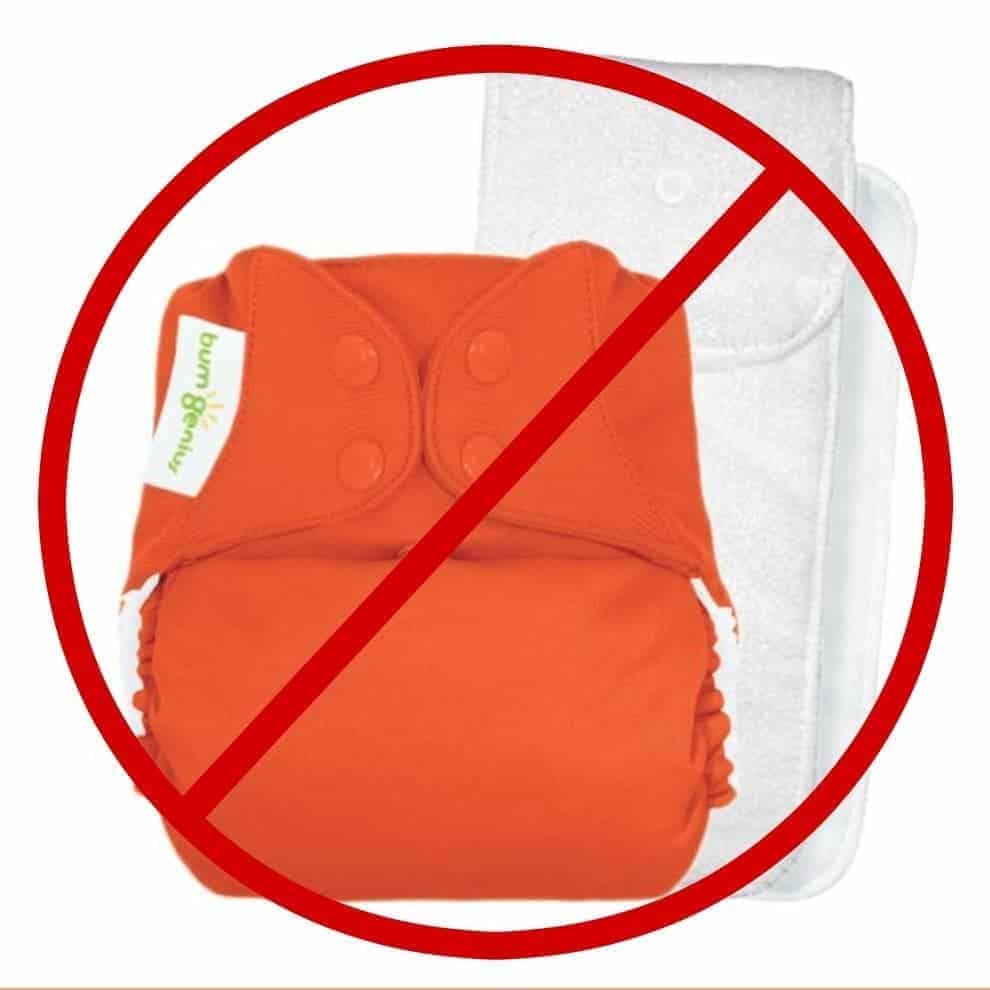 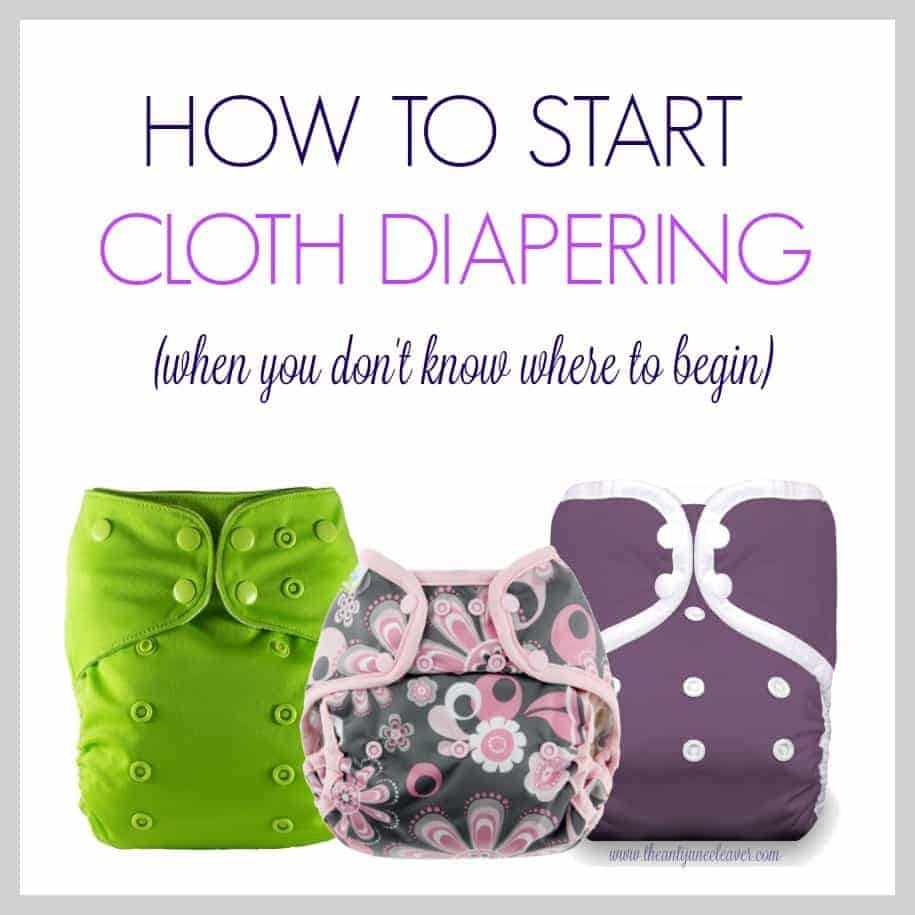