I received a complimentary product in exchange for my honest review.

It isn’t a secret that I am a reusable menstrual cup user and have been for a very long time. Long before cloth diapers and other crunchy stuff. What I haven’t mentioned is that I started out with the disposable SoftCup, then called the Instead Cup.

It was the perfect gateway to using a reusable cup but a disposable cup definitely has its place that the reusable ones can’t fill. For the first time in over seven years I tried the SoftCup again and was reminded of that place once again. 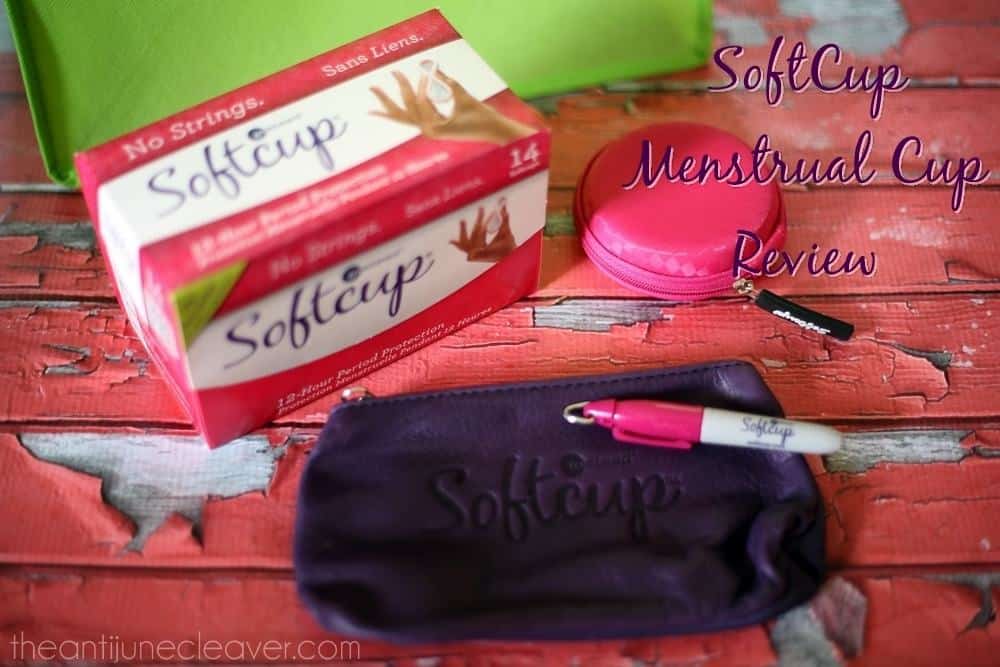 Each box comes with fourteen disposable menstrual cups but to tell you a secret, I reuse them throughout my cycle. One or two lasts an entire cycle for me so this means that one box could last you up to a year. If you’re a little squeamish about that then you can certainly use a new cup for each change. 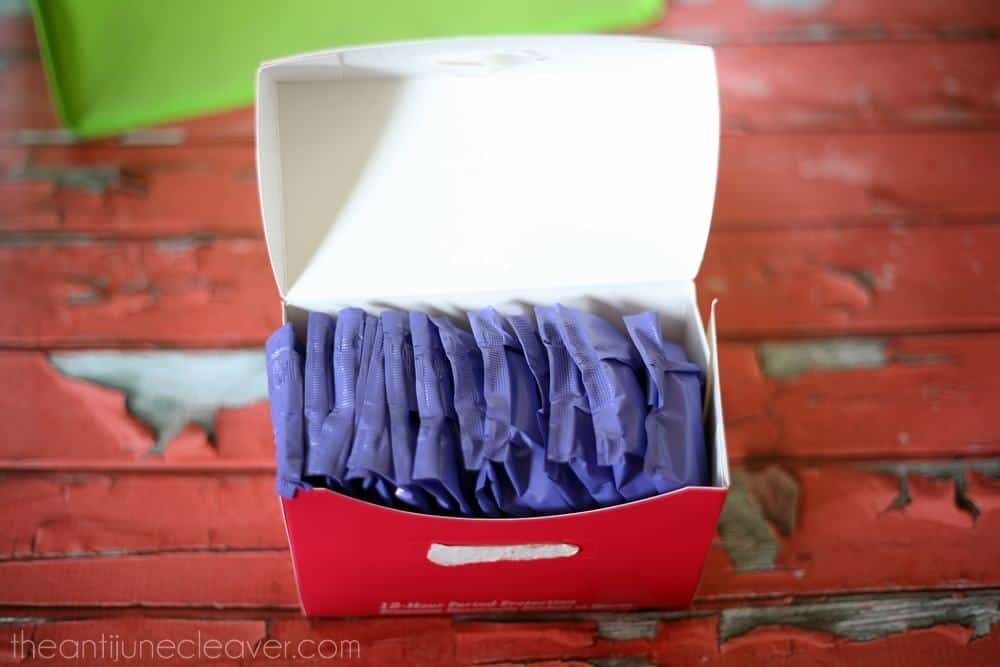 I also received a cute little carrying pouch that discreetly holds a cup and protects it from damage. This leads me to my first reason for having disposable cups on hand even if you are a reusable cup user. They’re simply easier while you’re out and about. You don’t have to worry about cleaning your reusable cup, just replace it with a new SoftCup. 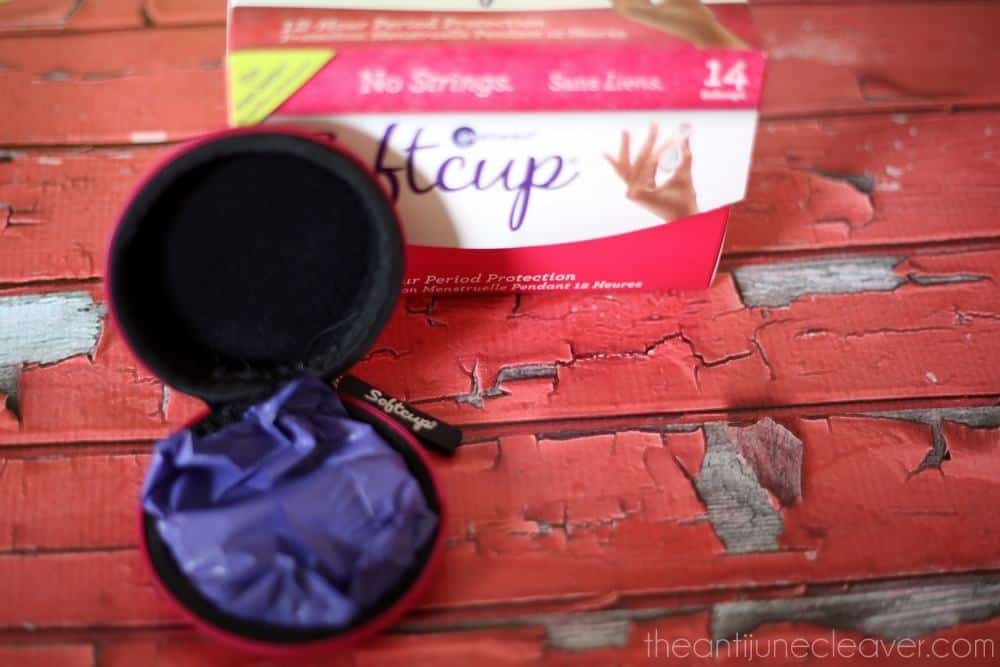 Inserting a SoftCup is similar to using a reusable cup but it’s actually quite a bit easier. 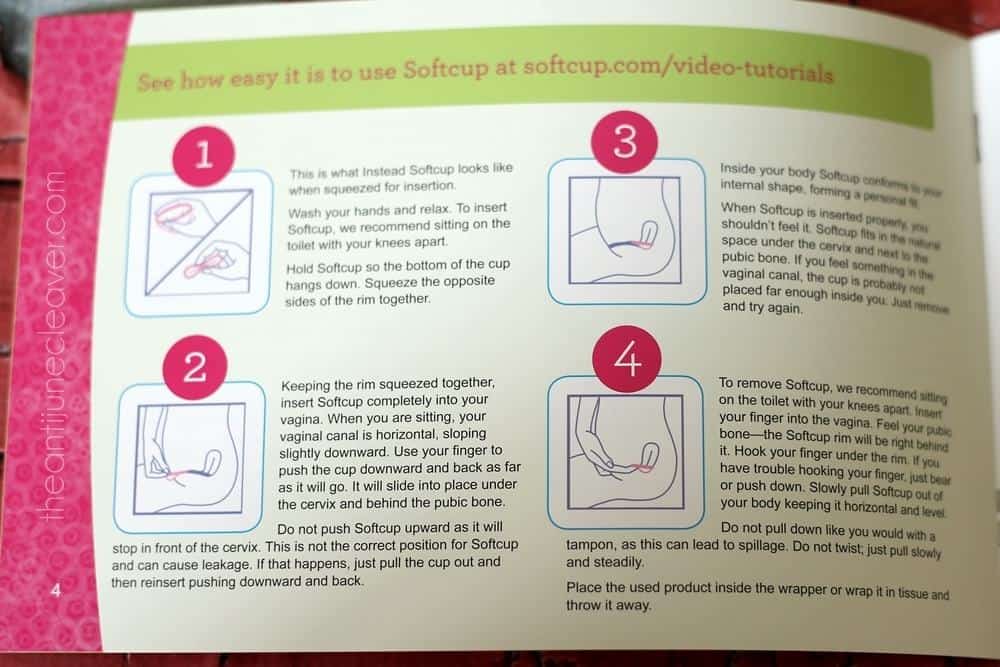 The opening of a SoftCup is much bigger than a reusable cup so you don’t have to worry about inserting it in just the right spot. You also don’t have to twist it to make a seal. Just insert it and go like you would a tampon. 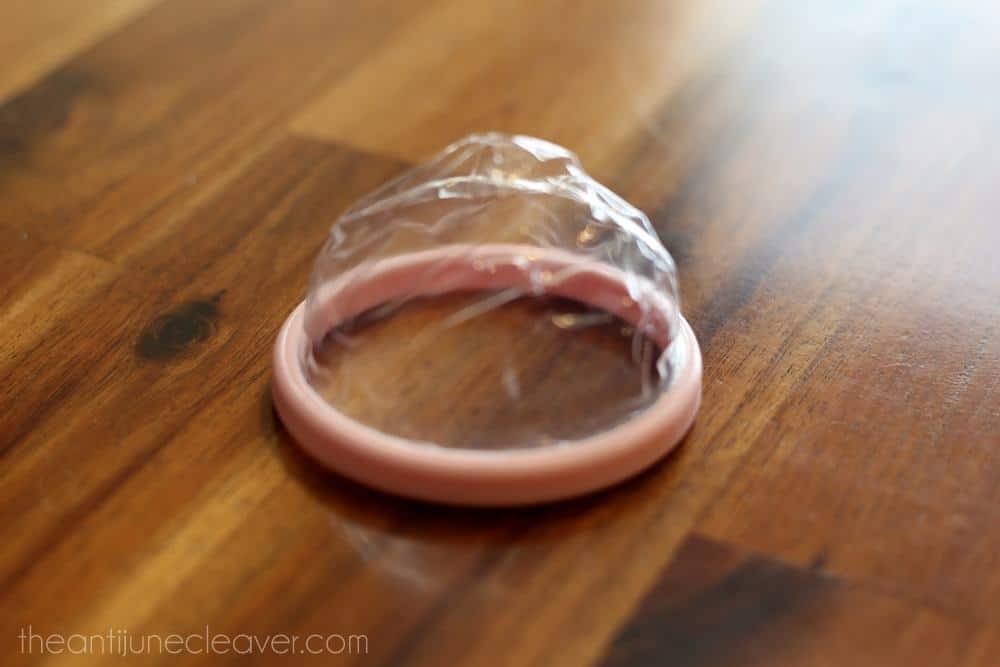 Fold the cup and insert it straight back and let go. That’s it. You can go about twelve hours before needing to change it, a bit less if you have a heavier flow. One other thing that’s really nice about the SoftCup is that your period no longer has to get in the way of your love life. It is very flexible unlike a reusable cup so it doesn’t get in the way any more than a diaphragm. However, it is NOT a diaphragm and is not to be used as a contraceptive device. 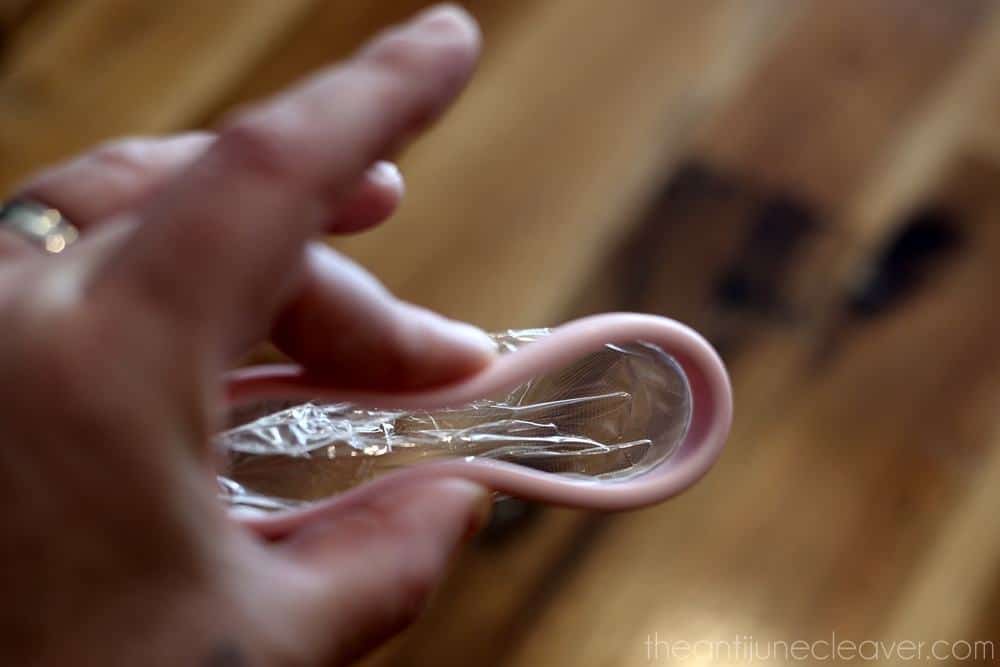 Now don’t get me wrong, I still love my reusable cups but there is a place in my life for the disposable ones as well.

But that’s not all! On Tuesday May 20th at 1pm EST,  Softcup wants you to Help-a-Sister Out by sending your girlfriends a free sample of their disposable cup, just head here: http://bit.ly/HelpASister! Make sure you head over to the Softcup Facebook Fan page at 1pm EST to start sending.  This event is open to US residents only and there will be 15,000 samples available. Get excited!

Enter below to win a 14 pack of SoftCup menstrual cups and the carry pouches pictured above by entering via the giveaway form below. Open to legal residents of the US, 18+. Giveaway ends on May 20, 2014 at noon EST.

Please note: if you entered the other day when I posted prematurely then your entries are still in the form and will be counted. 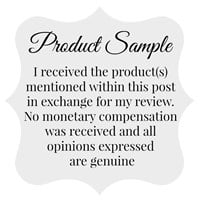 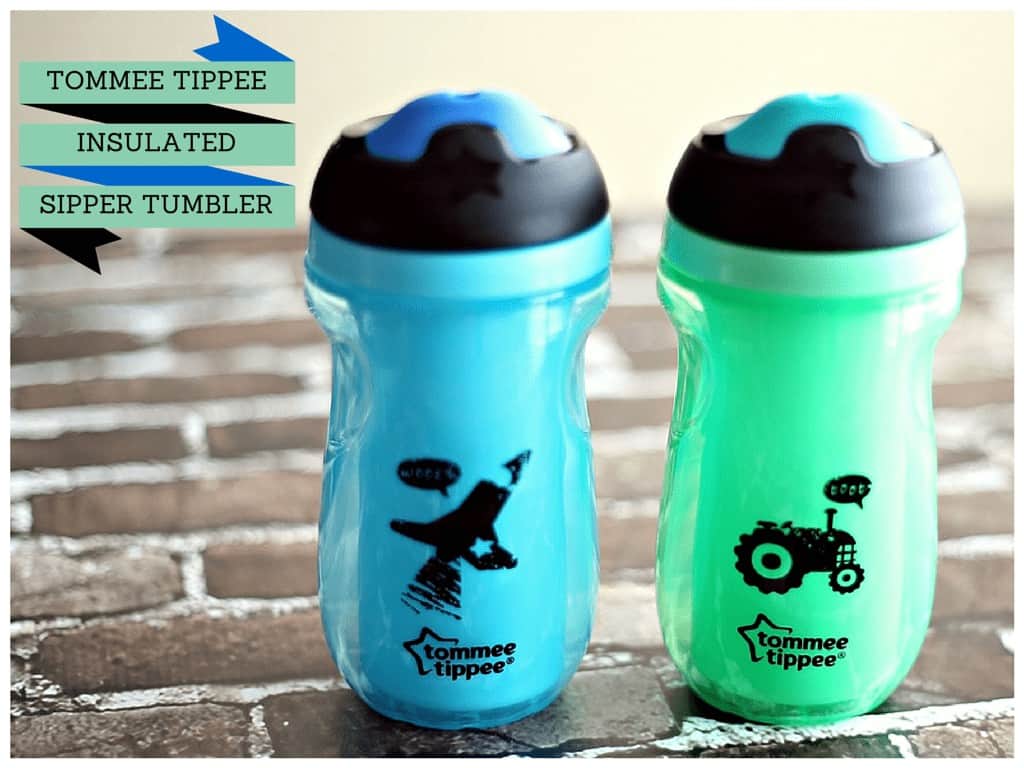 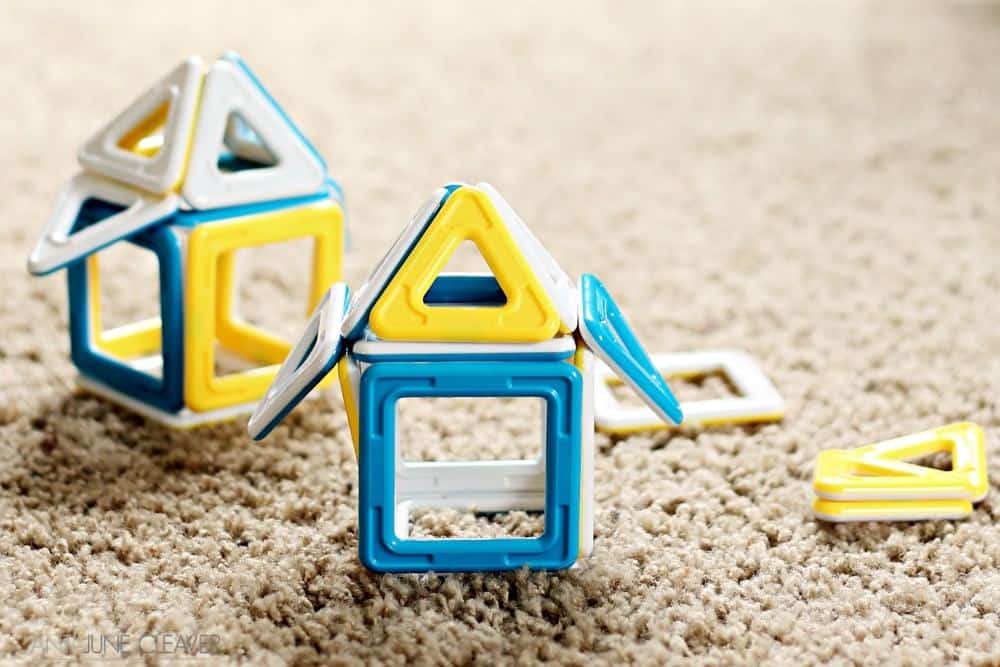 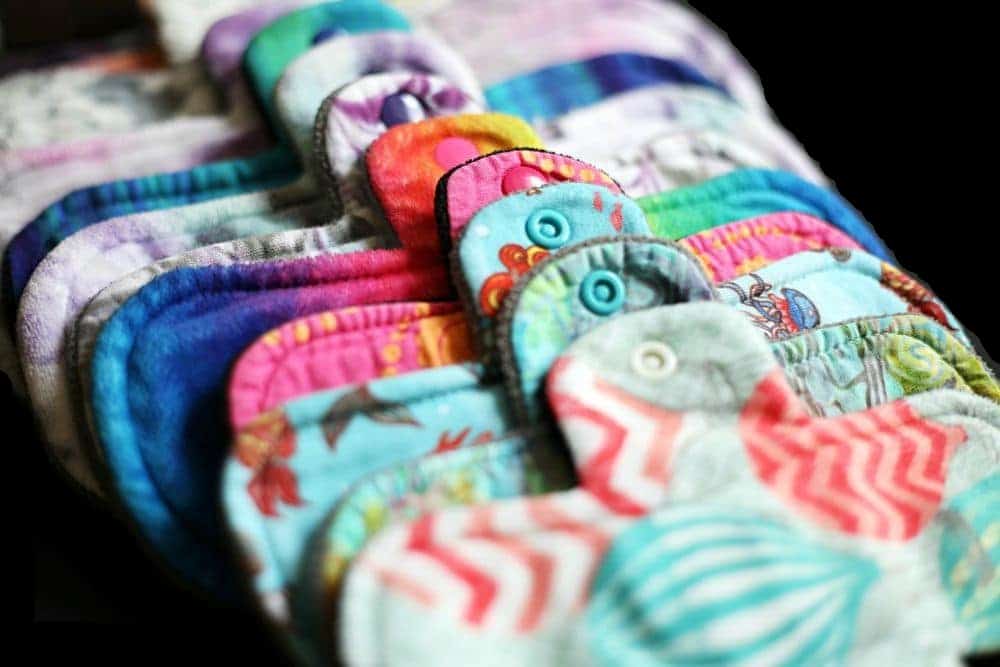 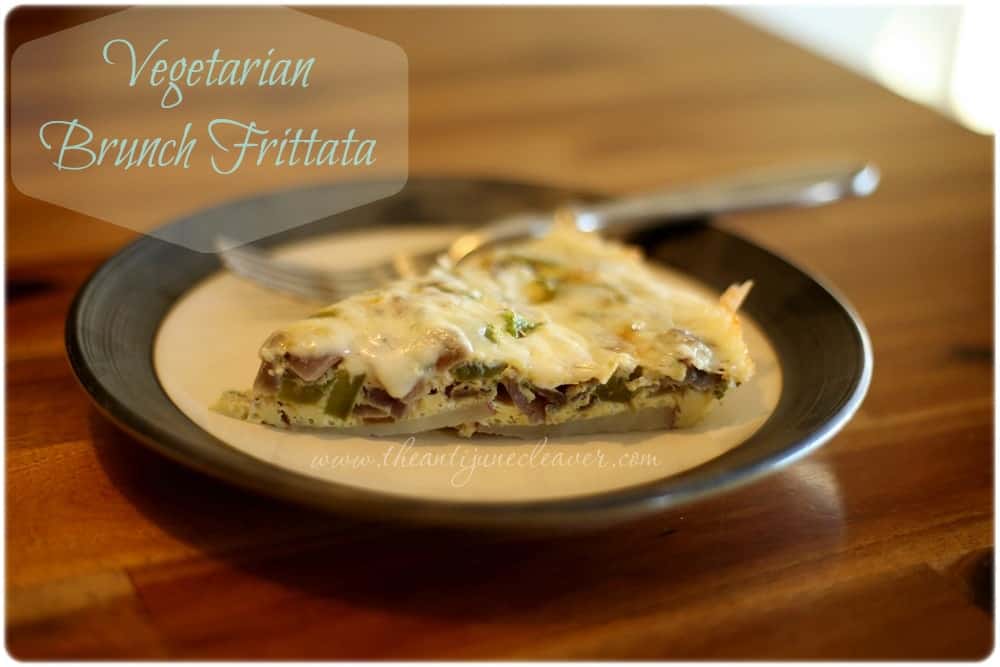 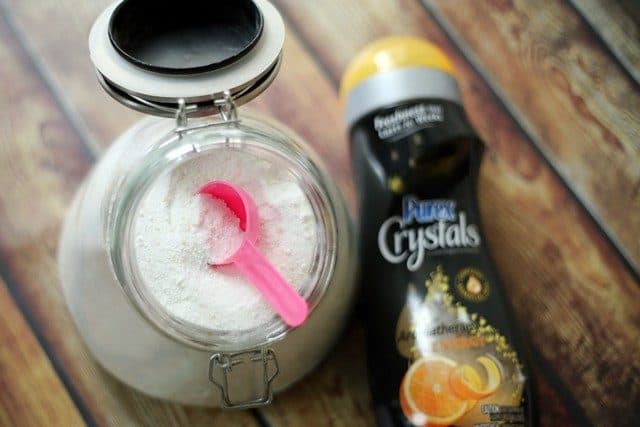